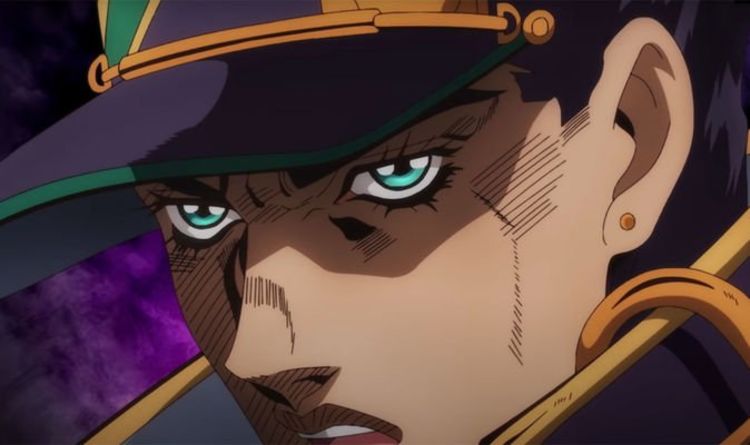 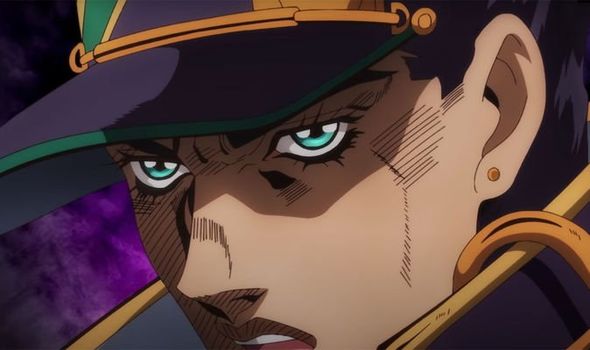 The release date for JoJo part 6 has been revealed this weekend, with a trailer debuting for JoJo’s Bizarre Adventure Stone Ocean. The next instalment of the hit shonen anime created by Hirohiko Araki will debut globally this December on Netflix. And in the run-up to the highly anticipated JoJo part 6 release date Netflix has revealed a trailer for the Stone Ocean adaptation.

The description for the trailer says: “2011, United States, Florida.

“When Jolyne Cujoh and her boyfriend get in an accident while out on a drive, she is framed for the crime and sentenced to 15 years in prison.

“Will she ever be free from this prison — this stone ocean?

“The final battle in the century-spanning, intertwining fate of the Joestar family and DIO begins!

The first trailer for JoJo part 6 debuted during a stream that aired on the Warner Bros Japan Anime YouTube channel.

The upcoming release of JoJo part 6 is just one of the highly anticipated animes that are set to drop in the closing stages of 2021.

Besides JoJo part 6, the Jujutsu Kaisen 0 Movie is set to launch in Japanese cinemas in December, while MAPPA’s eagerly awaited adaptation of Chainsaw Man is coming in 2021 as well.

The second season of hit sensation Demon Slayer is set to air in 2021, and there’s also the little matter of part 2 of the final season of Attack on Titan.

The final run of Hajime Isayama’s sensational series which has become a worldwide phenomenon could also begin airing towards the end of this year too.

In the meantime, anime fans have another big date to pencil in their diairies for this month.

The final Evangelion rebuild movie – Evangelion 3.0 + 1.01 Thrice Upon a Time – will launch globally on Amazon Prime Video on August 13.

The other Evangelion rebuild films will also be available to stream on Prime Video.