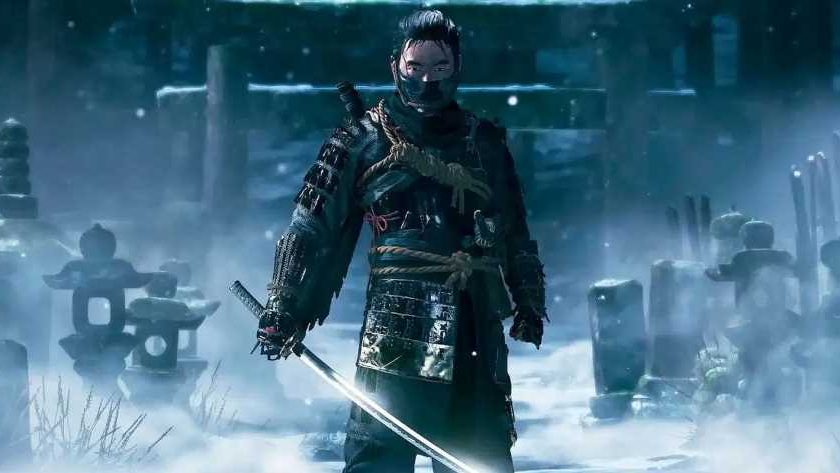 After less than a year since its release, Ghost of Tsushima has bagged itself a film adaptation with John Wick’s stuntman turned director Chad Stahleski taking the helm.

With Stahleski, Alex Young, and Jason Spitz’s own company, 87Eleven Entertainment, they are producing this video-game adaptation, while Asad Qizilbash and Carter Swan are producing on behalf of PlayStation Productions. The developer, Sucker Punch Productions, is attached as executive producer, while Peter Kang is overseeing the film.

“We’re excited to be partnering with Chad and 87Eleven Entertainment, to bring their vision of Jin’s story to the big screen,” Qizilbash stated, “We love working with creative partners like Chad, who has a passion for our games, ensuring we can create rich adaptations that will excite our fans and new audiences.” 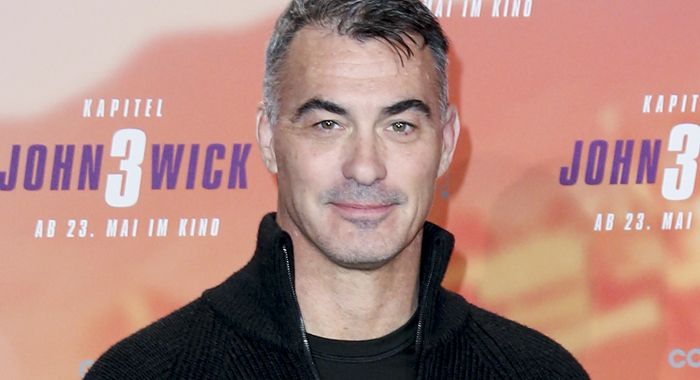 Sony has plans to bring many of its PlayStation IPs to the big-screen and silver-screen, whether that’s with Uncharted or The Last of Us, so it’s no surprise that one of its newer hits would get the same treatment. Ratchet & Clank wasn’t as successful in 2016, but perhaps these new projects will break that age-old video-game movie curse much like Detective Pikachu and Sonic did for plenty of critics and fans alike.

As for Ghost of Tsushima itself, the story revolves around the aforementioned Jin. A Mongolian invasion led by Khotun Khan brings war to Tsushima, and Jin embarks on a journey to form an alliance with those on the island, honing his own skills, all in an effort to drive off the invading Lord Shimura.

The game became the PlayStation 4’s fastest-selling original IP with over 2.4 million units sold in just its first three days. It was nominated for various awards including Game of the Year. While Uncharted is nearly ready to go, this new project has just begun, so casting news has yet to be announced, but with Stahleski set to begin filming for John Wick 4, it’s likely that this film isn’t coming out anytime soon, regardless.