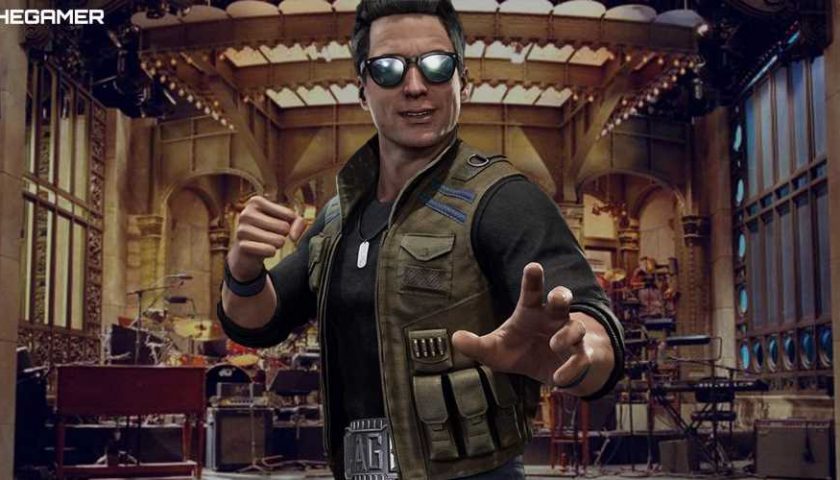 Mortal Kombat recently celebrated its 30th anniversary, which would’ve been the ideal time to announce NetherRealm’s next project, but the studio had a different plan. While fans eagerly wait for an announcement, an unlikely celebrity has come forward and expressed his wish to play an iconic character from the MK series.

It's none other than Jean-Claude Van Damme, a Hollywood veteran who has starred in multiple action movies over the years. Van-Damme is a skilled karateka, and has showcased his martial arts skills in popular movies like Bloodsport, Kickboxer, Lionheart, and Universal Soldier. Now, he has expressed his willingness to play Johnny Cage in a Mortal Kombat movie.

Spotted by Gamebyte, Van Damme responded to a comment on Facebook that urged Warner Bros. to cast him as Johnny Cage in the next MK movie. “Thanks, guys! I’d definitely love to portray Johnny Cage. Let’s see who’ll win, him or Guile or me” he responded. 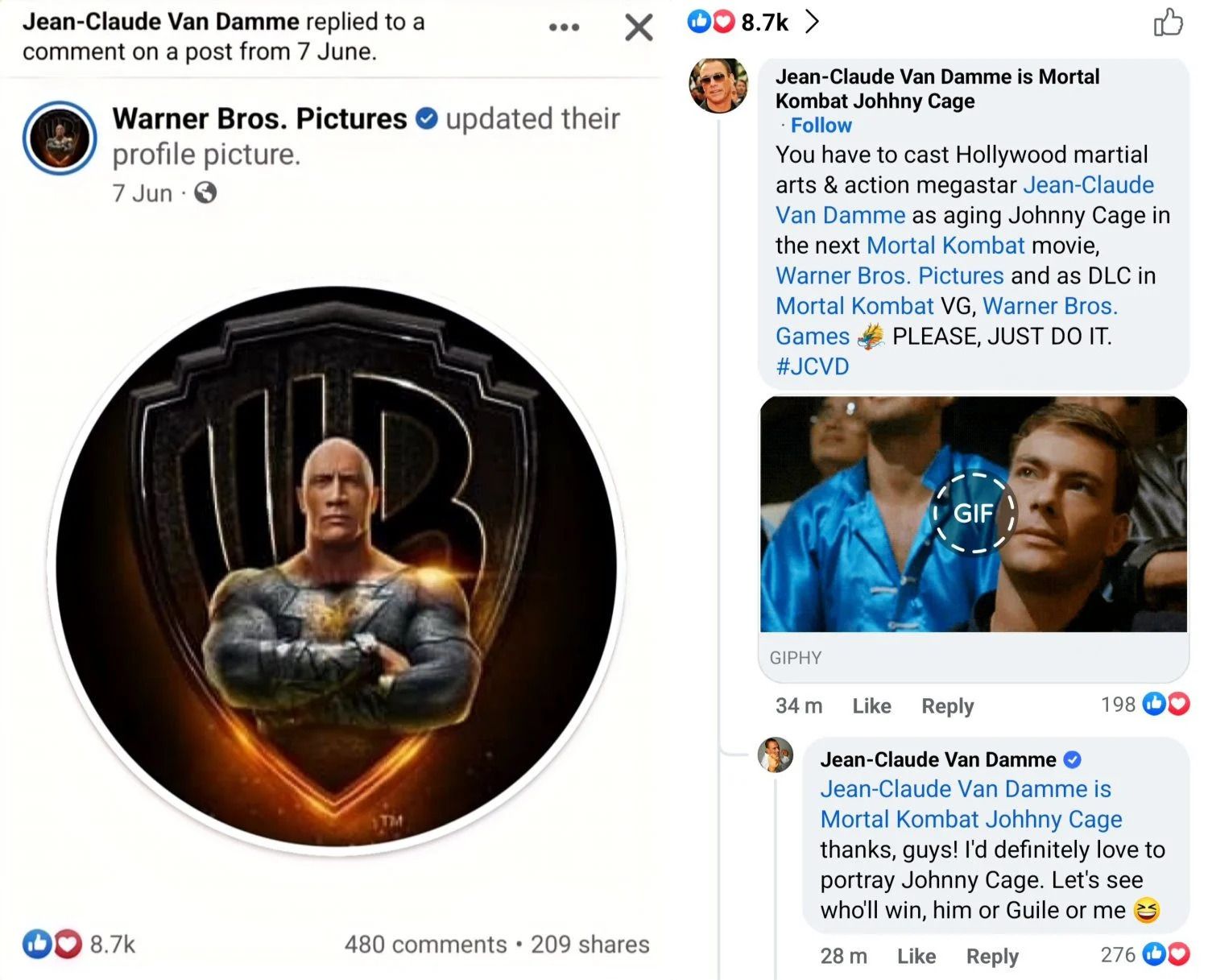 For those unaware, Van Damme played the role of Guile in the 1994 Street Fighter movie. While the movie itself wasn’t a big hit, it tells us that Van Damme does have a connection to video games, so an appearance in MK isn’t too farfetched. Plus, he has the perfect resume considering the number of fighting movies he has starred in, and his smug presence in those movies is exactly what someone playing Johnny Cage should possess.

This is also not the first time Van Damme has expressed his desire to play Johnny Cage as he had uploaded a fan-made video on his official YouTube channel that portrayed him as Cage in Bloodsport. There is also a deepfake video that showed how he would've looked while playing Cage in the 1995 movie.

On the game side of things, the new MK title still remains a mystery. NetherRealm’s Ed Boon had mentioned that the studio’s next game won’t be Mortal Kombat 12, which sparked rumors of the next game being from a different franchise entirely. He also expressed his desire to make another Shaolin Monks game, which was a beat 'em-up spinoff of Mortal Kombat.