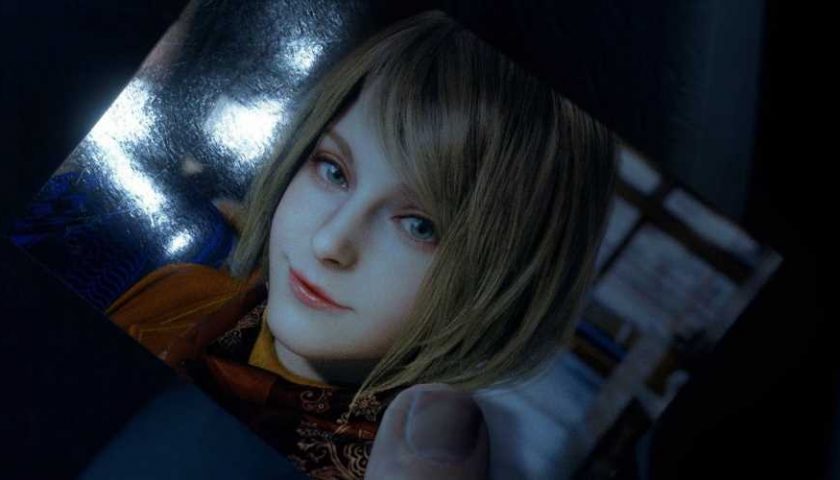 Resident Evil 4 is being remade. The long-rumored RE4 remake was announced at last week’s State of Play, headlining the 30-minute presentation with the biggest game announcement of June so far (although plenty more are expected before the month is done). Not only will the game feature all-new graphics powered by the PlayStation 5, but Resident Evil 4’s characters will also be entirely redesigned courtesy of new models.

One of those models happens to be Ella Freya, a Dutch Instagram personality living in Japan. Shortly after Resident Evil 4 Remake was revealed, Freya revealed her role as US President’s daughter Ashley Graham.

"When I saw the trailer, I was almost crying," wrote Freya on Twitter (via VGC). "I'm too happy now. Thank you everyone from the bottom of my heart."

The original Resident Evil 4 Ashely was played by Brooke Elizabeth Mathieson and voiced by Carolyn Lawrence. It sounded like Lawrence might reprise her role in the upcoming remake with Freya providing her likeness as Ashley. Freya later added that she was "glad to join the RE Family."

In Capcom’s announcement last week, promotion producer Edvin Edso said that although the game is being remade for modern hardware, Capcom is still working to preserve the original "essence" of Resident Evil 4.

"We aim to make the game feel familiar to fans of the series, while also providing a fresh feeling to it," said Edso. "This is being done by reimagining the storyline of the game while keeping the essence of its direction, modernizing the graphics, and updating the controls to a modern standard."

Resident Evil 4 Remake is scheduled to release on March 23, 2023. In the meantime, those who can’t wait to don Leon Kennedy’s leather bomber jacket can do so early by heading to Schott NYC’s website and ordering the Classic B-3 Sheepskin jacket for $1,495. One eagle-eyed Resident Evil fan actually took the State of Play trailer and tracked down the original jacket.