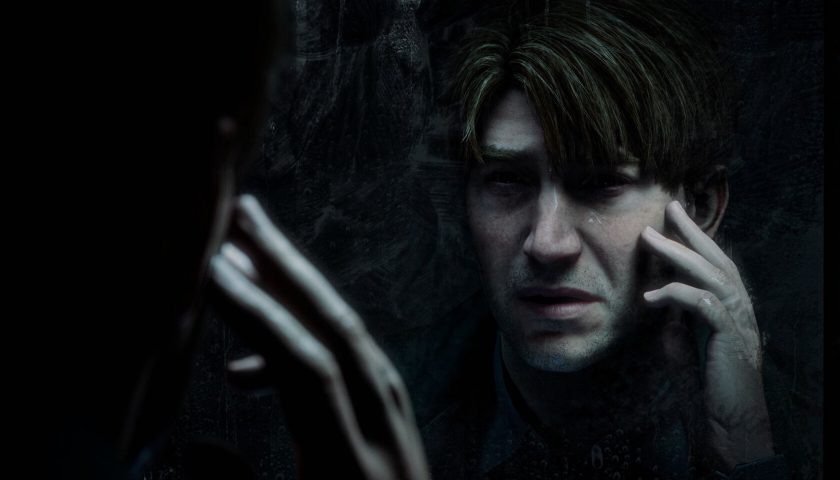 Back in the heady days of the N64 and original PlayStation (and even the Dreamcast, too), everyone looked like they were 20. That’s because graphics fidelity hadn’t progressed to a point where you could animate crow's feet. Now that we’ve got Unreal Engine 5, PS5, and other fifth-iterations of things, we can have faces look however old we want, which has in some cases resulted in classic characters aging as their franchises get remade.

The latest example of this is James Sunderland from the upcoming Silent Hill 2 remake. In an interview with IGN Japan, series producer Motoi Okamoto explained how technical limitations meant that James was initially portrayed as being younger in the original game, which the upcoming remake allows Bloober Team to portray James at a more believable age.

"After speaking with Mr. Ito, we decided to raise James's age in the game a bit," Okamoto said. "This is in part because fans from 20 years ago are older now, and because the average age of people who play videogames has risen too. We want to depict a James who is more mature and has had to suffer through more in his life, and to do that we raised his age, though only by a bit.

"You couldn't depict skin in a nuanced way during the PS2 era. Everyone ended up looking younger, or at least had smooth skin. Now that we're in the age of the PS4 and PS5, we're able to better show someone's exact age, whether that's someone elderly, someone middle-aged, someone in their thirties, and so on."

Okamoto added, "If he looks older to you, it's not your imagination."

In addition to the enhanced graphics, James will also feature full performance capture, adding in facial expressions to realistic movements performed by an actor. "This has made possible a level of detailed emotional expression that wasn't possible when making the original," Okamoto said. "Though the trailer does go out of its way to feature many bombastic scenes, the game as a whole is also full of moments with more subtle performances."