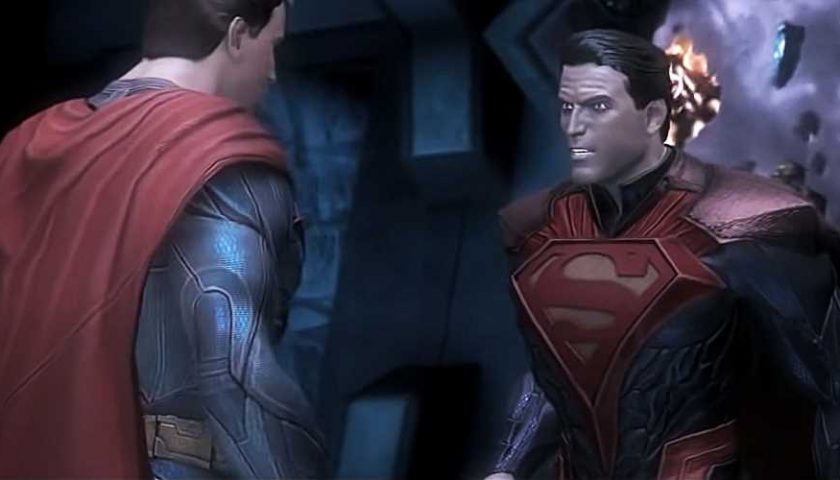 It's funny that the recent drama surrounding DC Movies is way more interesting than any of the movies DC has put out. With James Gunn and Peter Safran now in charge, the duo have taken a Batman-like approach in dismantling the current setup, to make way for their renewed vision. Batman-like in the sense that the first move is to topple the strongest member of the League.

Henry Cavill left his role as Geralt in Netflix's The Witcher for what many fans believed was a return to the red and blue of Superman. In fact, he went so far as to announce via a video that he will be returning to the role. However, the fact that no official paperwork was in place turned out to be Cavill's Kryptoniote. Over a month later, the actor revealed that he will not be returning to the role, after a meeting with DC.

While this came as a shock to a number of fans, others started talking about who could fit the role in Gunn and Safran's revitalized DC Universe. And once the word was out that they were looking for a younger actor, the pool immediately became smaller, with one of the actors to be strongly linked to the role being Jacob Elordi. In fact, rumours suggested that he even met with DC to discuss the role.

However, Gunn has now come out and dismissed these rumours. "My thoughts are no one has been cast as Superman yet," he Tweeted. "Casting, as is almost always the case with me, will happen after the script is finished or close to finished, and it isn’t. We’ll announce a few things in not too long, but the casting of Superman won’t be one of them." So, it looks like it's going to be a while before we know who's going to put on the red cape.

Eventually, Patty Jernkins revealed that Gal Gadot's Wonder Woman would not be returning for a third time after the disappointing performance of 1984. It was initially rumoured that Jenkins stepped away from the project, but she later revealed that the decision came from up top. "This is simply not true, she Tweeted. "I never walked away. I was open to considering anything asked of me. It was my understanding there was nothing I could do to move anything forward at this time.”

And then there's Dwayne "The Rock" Johnson, whose claim that "the hierarchy of power in the DC universe is about to change" came true in the worst possible way for him. In December, we reported that Johnson had unfollowed both Warner Bros. and Black Adam in Instagram, giving rise to speculation that he too had no place in Gunn and Safran's new hierarchy of power. He later released a statement confirming this, saying, "DC and Seven Bucks have agreed to continue exploring the most valuable ways Black Adam can be utilized in future DC multiverse chapters. James and I have known each other for years and have always rooted for each other to succeed. It's no different now, and I will always root for DC (and Marvel) to win and WIN BIG."