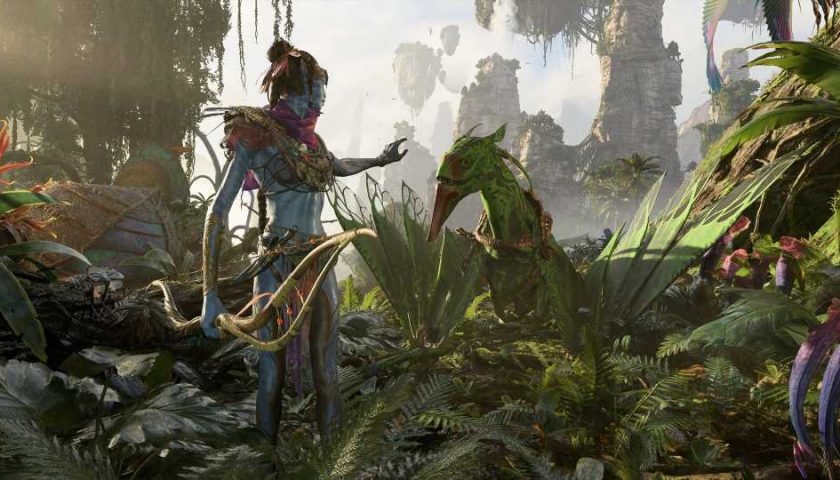 Avatar: The Frontiers of Pandora is tie in game for the upcoming Avatar sequel. The game was supposed to release much earlier, but unforeseen roadblocks and a delay in the subsequent movie releases have kept it from the fans. Now, as Cameron’s Avatar: The Way of Water is finally gearing up for a release, Cameron has revealed his thoughts on the upcoming game.

In an interview with IGN, Cameron says he's "very excited about what Ubisoft is doing with their game authoring,” He continues, revealing that he's taking a very hands-off approach. “I don’t tell them what to do — they know their world, their business, their market. We just keep a close eye that they don’t do anything that’s not canonical in terms of Na’vi culture and what the RDA is doing on Pandora and all that sort of thing.”

The game is also in-line with Cameron’s vision for the subsequent movies. The director believes that if everything goes according to plan, they could release a movie every two-three years. However, it's not yet known if the games will follow suite.

“Ubisoft on their side are likely to push back a little bit and I haven’t drilled down on exactly what the deal is with that", the director reveals. "But what we’re looking for now is to create a persistent, visitable world with a cadence of sequels.” Furthermore, he also mentioned how this could ultimately be added to Disney’s other theme parks like the World of Pandora in Florida.

Much like the films, Frontiers of Pandora has seen its fair share of delays over the years as well. It was initially announced in 2017, but we only saw something concrete at the 2021 Ubisoft Forward in the form of a trailer. However, the studio head for developer Massive Entertainment stepped down shortly after the reveal, and we heard nothing of the game afterwards. Fast-forward to July 2022, we found out that the game has been delayed to 2023-24, and we still don’t have a story or a gameplay trailer yet.