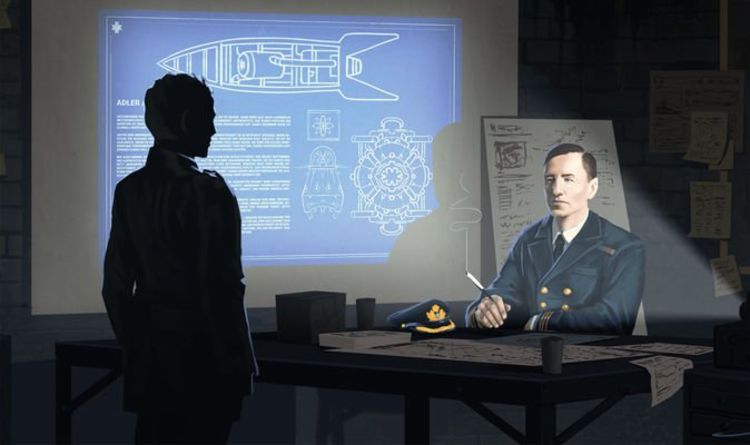 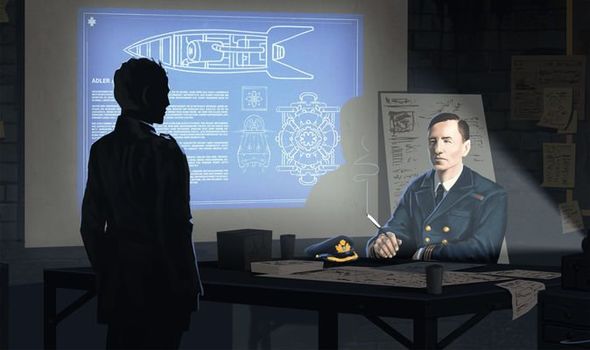 Cameos can come in all shapes and sizes to celebrate well-known people connected to the era or universe the story is set in.

James Bond films have featured plenty of Easter eggs and secret nods over the years, and it’s been revealed that the creator of the famous Spy books is set to get his own screen time.

However, this won’t be connected with the new James Bond film – No Time to Die – but will be part of another famous book series adaption.

Ian Fleming is set to play an important role in a new video game in 2022 called John Carter Warlord of Mars.

Based on the science fantasy novel penned by Edgar Rice Burroughs, the new video game will feature Fleming as a WW2 commander, referencing the 007 Author’s service during the conflict.

Blurb from the official video game announcement provides more insight into the setting and changes to the classic story, explaining:

“Starting in 1945, the gameplay will centre on the soldier John Carter, working on a mission to find Hitler’s secret projects operation.

“The orders for this mission come directly from Fleming, triggering the start of an epic sci-fi adventure in which John Carter finds an experimental technology that ultimately transports him to Mars.

“Within the game, Fleming will be bought to life as the commander of special WWII intelligence unit, known as T-Force, paying homage to his real-life exploits during the war. Before he put pen to paper on his iconic James Bond novels, Fleming held a series of key intelligence positions in the war effort and was from a family steeped in military service.

“The confirmation of Fleming’s cameo comes hot-off the recent announcement that John Carter Warlord of Mars is under development, with planning, scripting and casting making strong progress.

Diggory Laycock of the Ian Fleming Estate Executive Committee and Director of Ian Fleming Publications said, “We were intrigued when first approached with this idea and think it is a project fans of Ian Fleming will enjoy. I’m looking forward to seeing my great-uncle realised onscreen.”

It was also confirmed that an exclusive licence covering Ian Fleming’s involvement had been granted to FNCPR Ltd, with Frazer Nash, Managing Director of FNCPR Ltd, adding: “This game is a real melting pot of traditions and genres. As an adventure based on the works of Edgar Rice Burroughs, it was already shaping up to be a fusion of classic literature and cutting edge gaming technology.

“However, by celebrating Ian Fleming’s intelligence work in the war – which inspired him when creating the tales of 007 – and weaving him into the story, we have taken the game to another level.”

John Carter Warlord of Mars is aiming for a May 2022 release date across PC and consoles platforms.