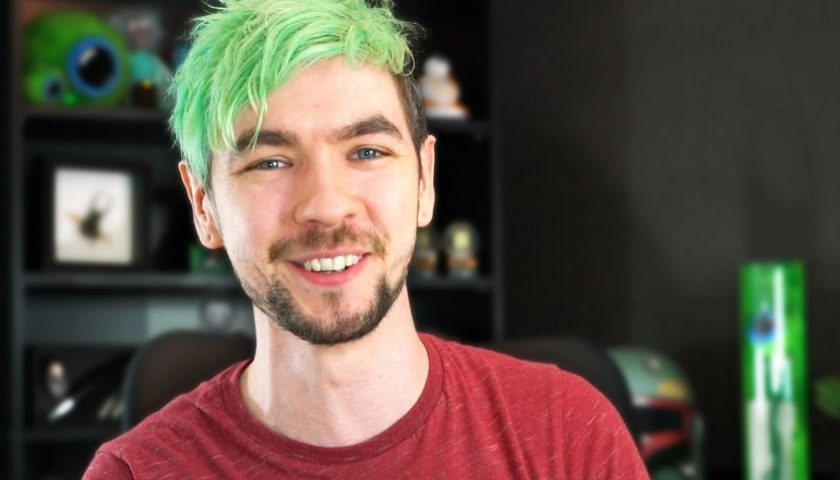 Seán McLoughlin, better known to many online as Jacksepticeye, has revealed a brand new biographical documentary titled "How Did We Get Here?" which follows the life of the YouTube star on his way to becoming the popular online personality we know him for today.

The documentary is set to premiere on the social live media platform Moment House on February 28, with tickets currently on sale for those interested. Fans will also have the opportunity to purchase exclusive merchandise, although at the time of writing the tickets for the meet & greet are currently sold out. You can purchase standard tickets for the documentary here.

The film will be broadcast to multiple territories, including North and South America, Asia, Australia, New Zealand, Europe, Africa, and the UK. Start times will obviously differ depending on your location, so make sure you're not mixing them up with another territory. The start times for the premiere are listed below.

If you aren't able to catch the documentary or simply can't afford to right now, you'll also be able to watch it on Shout! Factory when it releases there. No date has been set for when the documentary will make its way over to the platform, but it likely won't be too long after it's premiere on Moment House.

As for what you can expect from the documentary, How Did We Get Here? takes fans through the life of Seán McLoughlin, detailing his journey to becoming one of YouTube's most successful stars. Described as an "intimate reflection on the modern celebrity and fandom-driven life in the digital age," the documentary will show fans the high and low points of McLoughlin's life, with the star himself explaining he's excited to "give fans a peek behind the scenes that goes all the way back to the beginning of my journey."