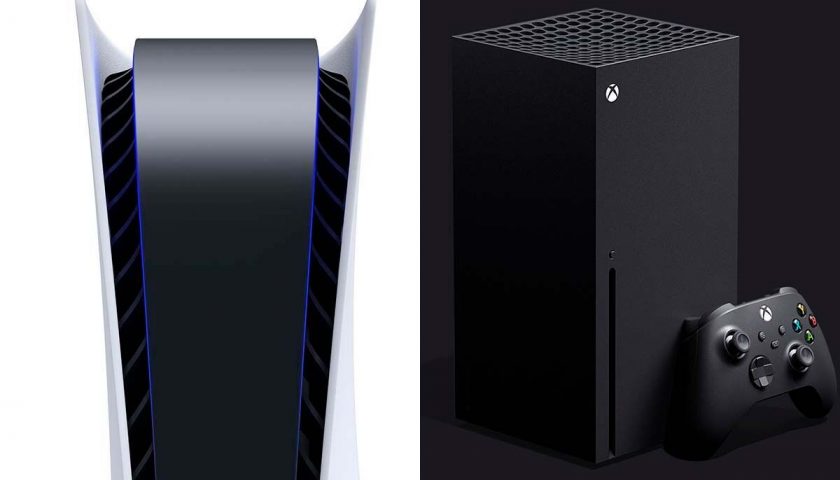 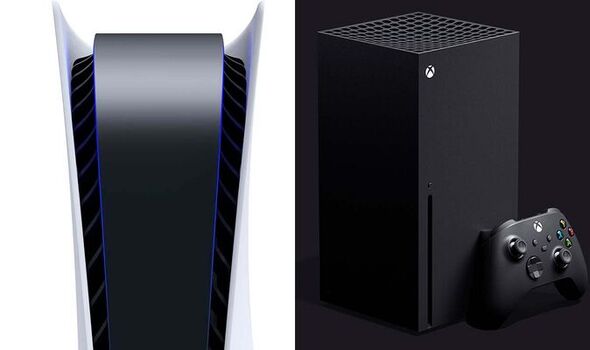 The PS5 and Xbox Series X have been selling at eye-watering prices on the second hand market ever since these systems launched. Unprecedented stock shortages coupled with huge demand for the Sony and Microsoft systems have led to these consoles selling at hugely inflated prices from resellers. All of this may not seem like news to you given the widely reported nature of the PS5 and Xbox Series X stock shortages. But what may surprise you is these consoles aren’t the only modern gaming systems to experience a big price jump second-hand.

The Steam Deck and Analogue Pocket handhelds – which released in 2022 and 2021 – are also in high demand and not widely available.

The Steam Deck is a handheld from Steam makers Valve, which offers a PC gaming experience on the go.

The system launched in February 2022, and it comes in three different specifications – a 64GB, 256GB and 512GB model.

Prices for the Steam Deck begin from £349, and if you want to order one directly from Valve you will have to get in line.

You can head to the Steam website and place a reservation for an upcoming batch of stock, but these won’t be delivered until after Q3 2022.

So if you go down this route you’ll be getting your Steam Deck in October 2022 or later.

You can, alternatively, try and purchase a Steam Deck from a reseller if you’re eager to get your hands on the console as soon as possible.

But second-hand Steam Decks are selling for a massively inflated price.

CeX does have Steam Deck consoles available to buy on its website.

However, you’ll have to fork out much more than the RRP – with the entry-level Steam Deck priced at double its usual price.

The Valve handheld isn’t the only new system that is selling at a mark-up when used, with the Analogue Pocket also high in demand.

This system, from retro console specialists Analogue, lets you play a huge selection of classic handheld games which are transformed for the modern age thanks to a gorgeous LCD 1600×1440 screen.

And, thanks to FPGA technology, the Analogue Pocket won’t be relying on emulation to play thousands of these classic games, and will run just as they were inteded to on original hardware.

Like the Steam Deck, you have to get in line and pre-order an Analogue Pocket with orders placed now expected to ship in 2023.

The Analogue Pocket is priced at $219.99 / £174.69. However, you will have to pay extra for shipping to the UK (as Analogue are based in the States) and you may have to pay for customs as well.

If you want to get ahead of the pre-order queue and purchase from a reseller you can do that today but will have to fork out extra.

CeX does have the Analogue Pocket listed online, with a boxed console priced at £400.

That’s over double the RRP (excluding shipping and potential custom charges), but at the time of writing CeX doesn’t have any stock.

On eBay right now you can pick up an Analogue Pocket from resellers in the UK but once again you’ll be paying over double the RRP.