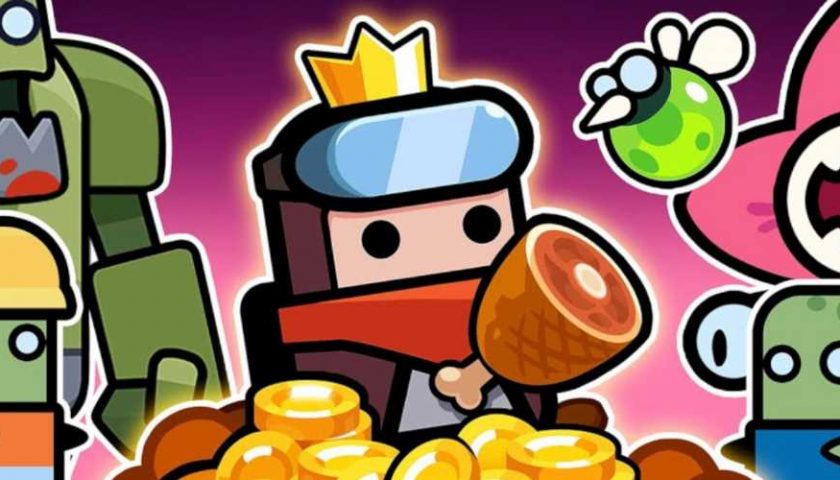 Every time a video game phenomenon like Vampire Survivors comes around that does something totally original, the copycats are never far behind. Every milestone game going as far back as Doom, Super Mario, and even Tetris has its clones, and as the industry has grown we’ve seen the cycle repeat more often. Dark Souls had plenty of early Soulslikes that just wanted to cash-in on its popularity, as did Fortnite before Battle Royales became a well-rounded genre. Most recently, Vampire Survivors created a new blueprint, sometimes called the reverse bullet hell, and as expected, the clones are already here to get a taste of the action.

Vampire Survivors is uniquely situated to be knocked off. A lot of its appeal comes from its simplicity. It's basic enough that it doesn't require any kind of tutorialization or complex inputs, and its UI is about as barebones as it gets. But what made Vampire Survivors such a hit is also what makes it so vulnerable to getting cloned. If you just wanted to recreate Vampire Survivors without doing any iterative design of your own, a developer of low moral fiber could make their own Vampire Survivor in a matter of weeks, if not days.

If you use any kind of social media, you’ve probably heard of Survivor.io. It shows up on my TikTok FYP about every four swipes with those dishonest ads where a fake content creator pretends to review the game. Habby, the studio behind Survivor.io, has spent a fortune marketing its Vampire Survivor clone, and it’s paid off. According to Sensor Tower, it’s making $500,000 per day in in-app purchases, and all Habby had to do was shamelessly copy Vampire Survivors exactly.

Survivor.io is not a Vampire Survivor-like in the way Lords of the Fallen is a Dark Souls-like or Valorant is Counter-Strike-like. Survivor.io is just Vampire Survivor with different (terrible) art. You move a little guy by dragging him around while he auto attacks an endless swarm of monsters, you have six weapon slots and six item slots, you collect gold to buy permanent upgrades when you die, and you even kill elite enemies to spawn a treasure chest that gives you random extra items. Every weapon is exactly the same, though renamed. The dagger is a kunai, garlic is a forcefield, the bible is called defender, and the holy water is a molotov, but they’re all there. 20 Minutes Till Dawn is another game that came out last year that is heavily inspired by Vampire Survivors, but Survivor.io is a shameless copy without a single new idea of its own.

The one difference between them, as you've probably guessed, is the way it's monetized. Survivor.io is a gachapan game that requires players to spend real money to open loot boxes filled with upgrade materials. This isn't unique to Survivor.io either of course, this kind of monetization has been used in countless mobile games, and Survivor.io isn't doing anything novel with it. All Habby did was lift Luca Galante's work and slam it into a slot machine. Now it's making millions. 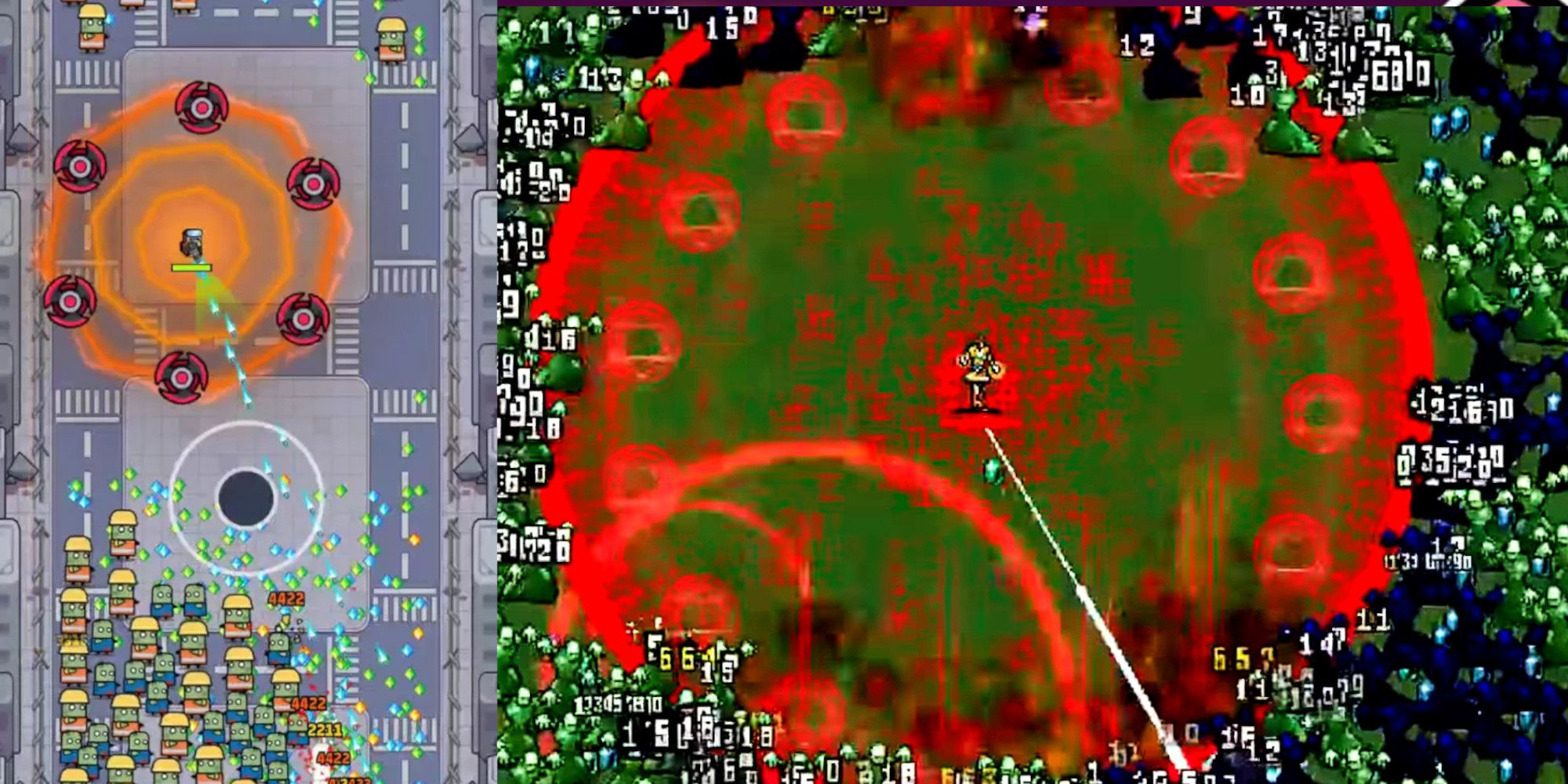 It's bad enough to essentially be a carbon copy of another game, but the fact that it has so thoroughly perverted Vampire Survivors personally offends me. Vampire Survivors exemplifies an exceedingly rare kind of game in today’s market. Someone had a great idea for a game, they made it a reality, they priced it modestly, and people loved it. They kept working on it and added tons of new content quickly, and for free. And because of its success, they get to keep working on it and release more fairly priced expansions. There’s no EA-sized monolith behind Vampire Survivors, no corporate suits trying to inject it with battle passes and monetize it to the detriment of the players and the developers. It’s just a good game you can buy for a couple bucks – that thing everyone says they want.

Survivor.io is a disgusting tulpa of Vampire Survivors. A dark timeline version of it that represents all of the soulless greed that permeates through the game industry today. It horrifies me that Galante tried to find a business partner to launch Vampire Survivors on mobile early last year, but no one they contacted was interested in their vision for “non-predatory” monetization. In the meantime, copy-cats like Survivor.io and many others took the opportunity to fill the void, stuffing the app store with clones that were, as Galante puts it, “!:! Copies with stolen code, assets, data, [and] progression.” This meant the developers had to rush an unfinished version of Vampire Survivors onto the app store themselves. Galante should be able to force the thieves to shut down and sue them for every cent they made off of their clones, not be forced to compete with them. When an original game from an independent developer is brought to its knees by a mobile giant that stole their work and turned their game into a casino, there’s something seriously wrong with this industry.