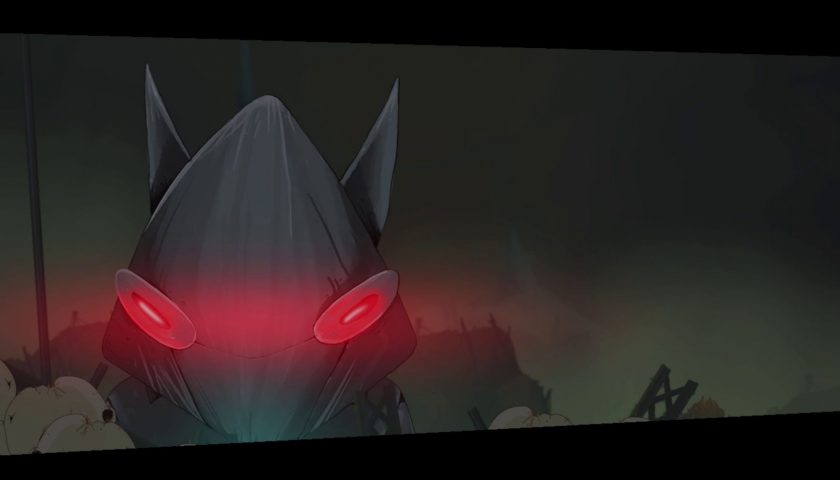 So you're coming to the end of Islets – the areas are getting grimmer, the enemies more relentless, and the atmosphere more cloying. The game builds up this encounter really well, giving you a terrifying glimpse of this rogue robot in a cutscene that could have been in a horror game.

When you get down to it, however, Rogue Bot can be a bit of a pushover if you've been honing your platforming skills. With trained reflexes and all the upgrades you've been picking up over the course of the game, there shouldn't be too many problems taking this mechanical rodent down! 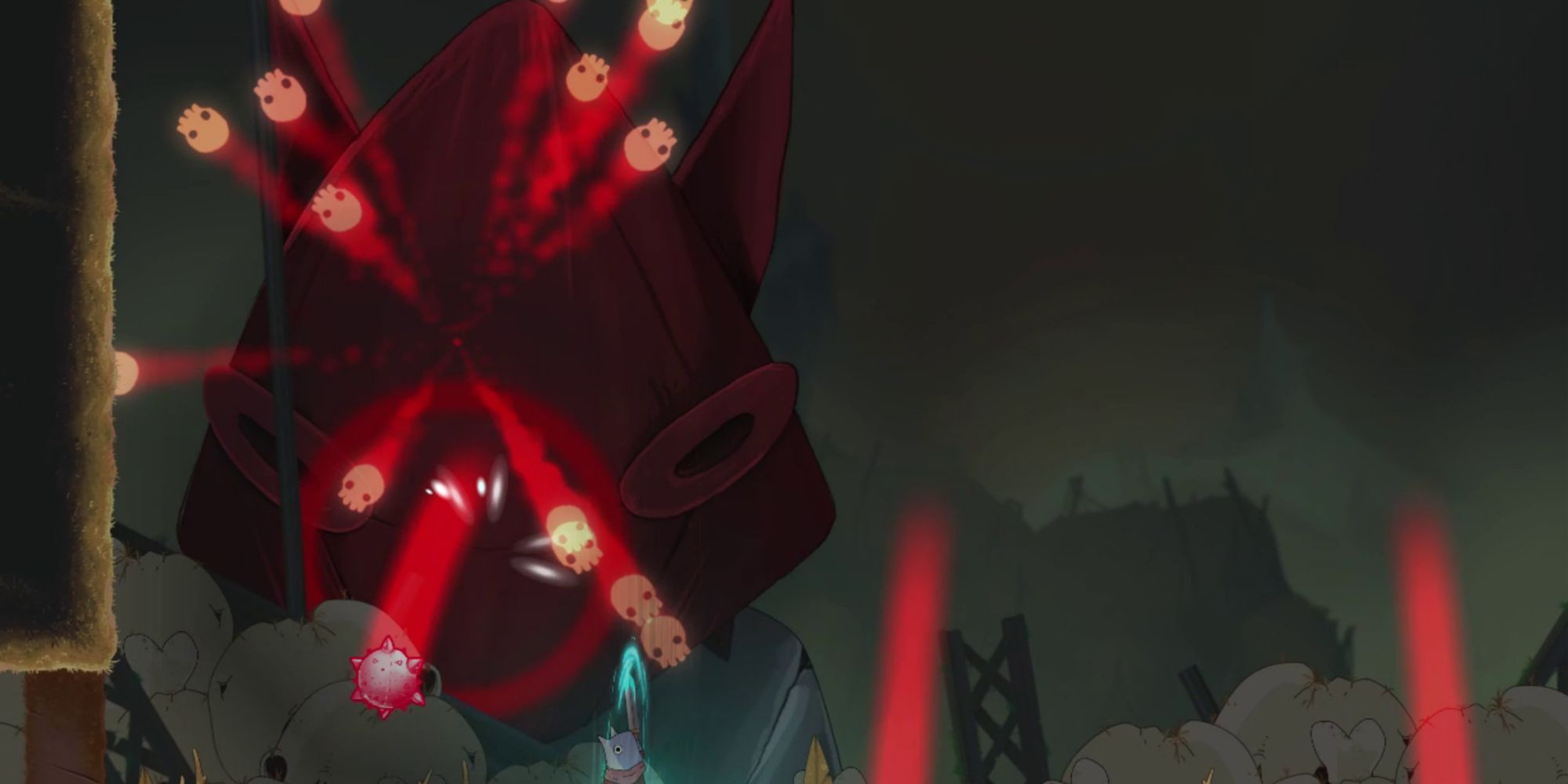 All of Rogue Bot's attacks are actually mechanisms built into the arena – at least, that's the case until you hit it enough to start the second phase of the fight. 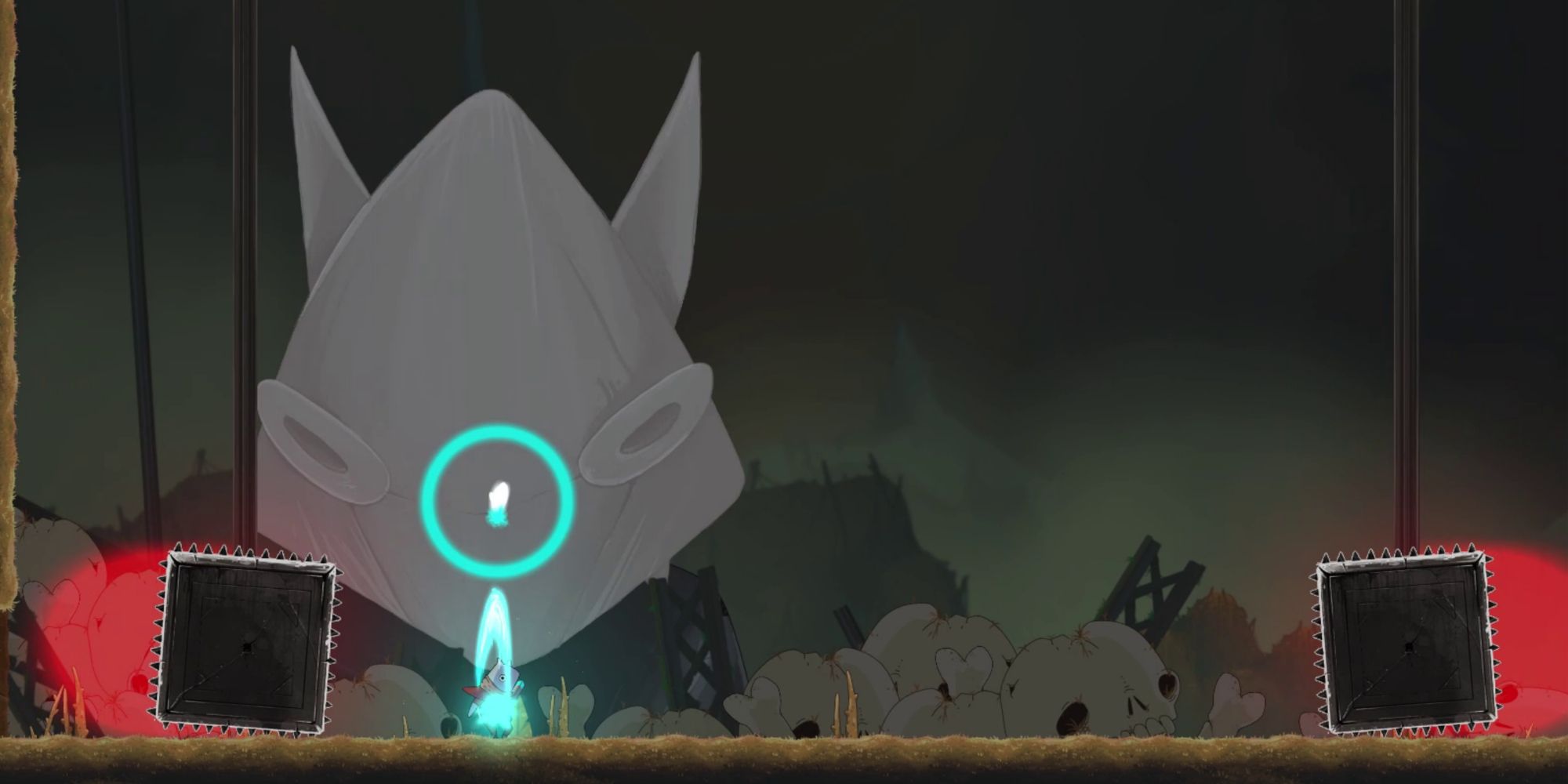 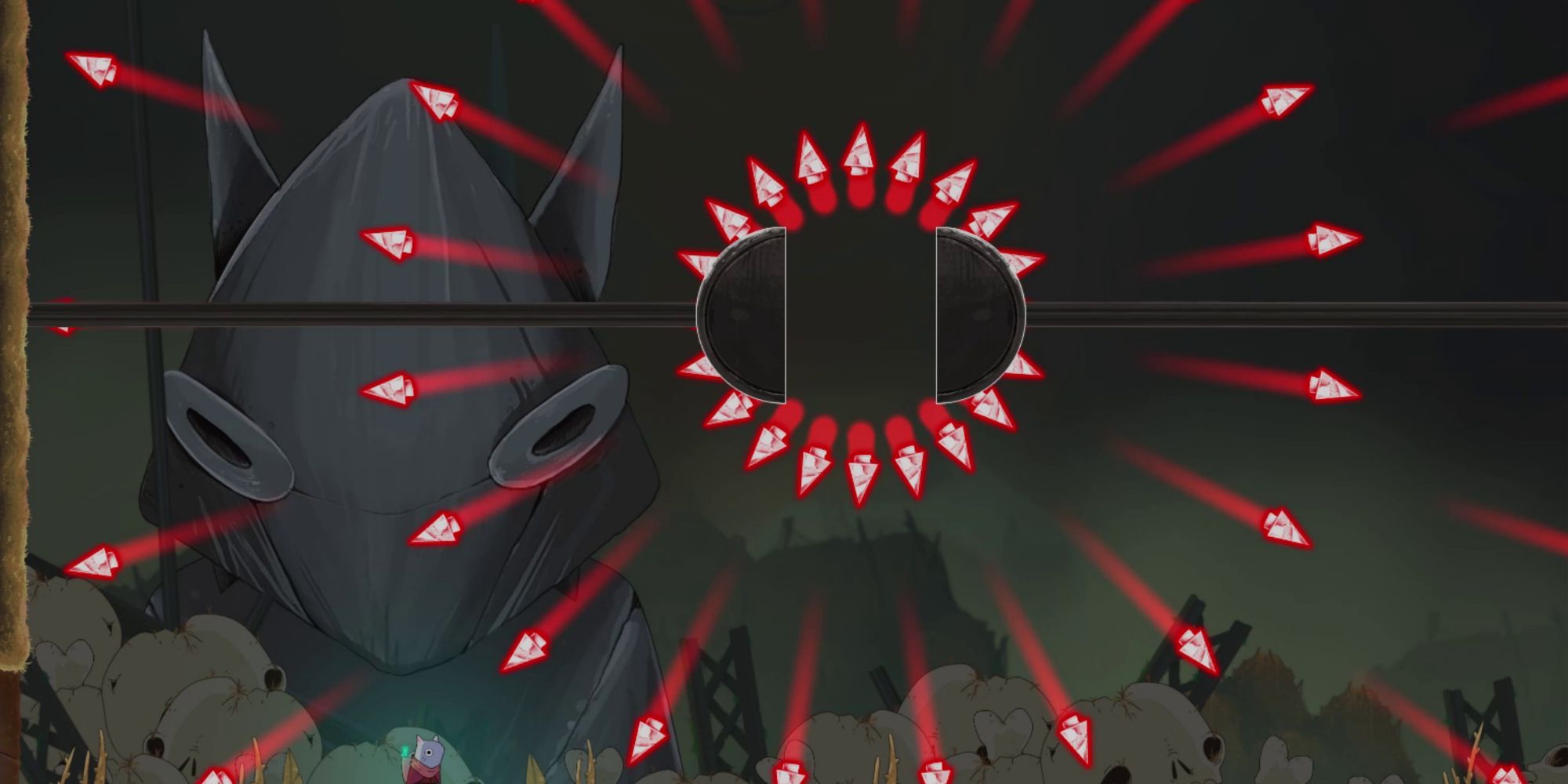 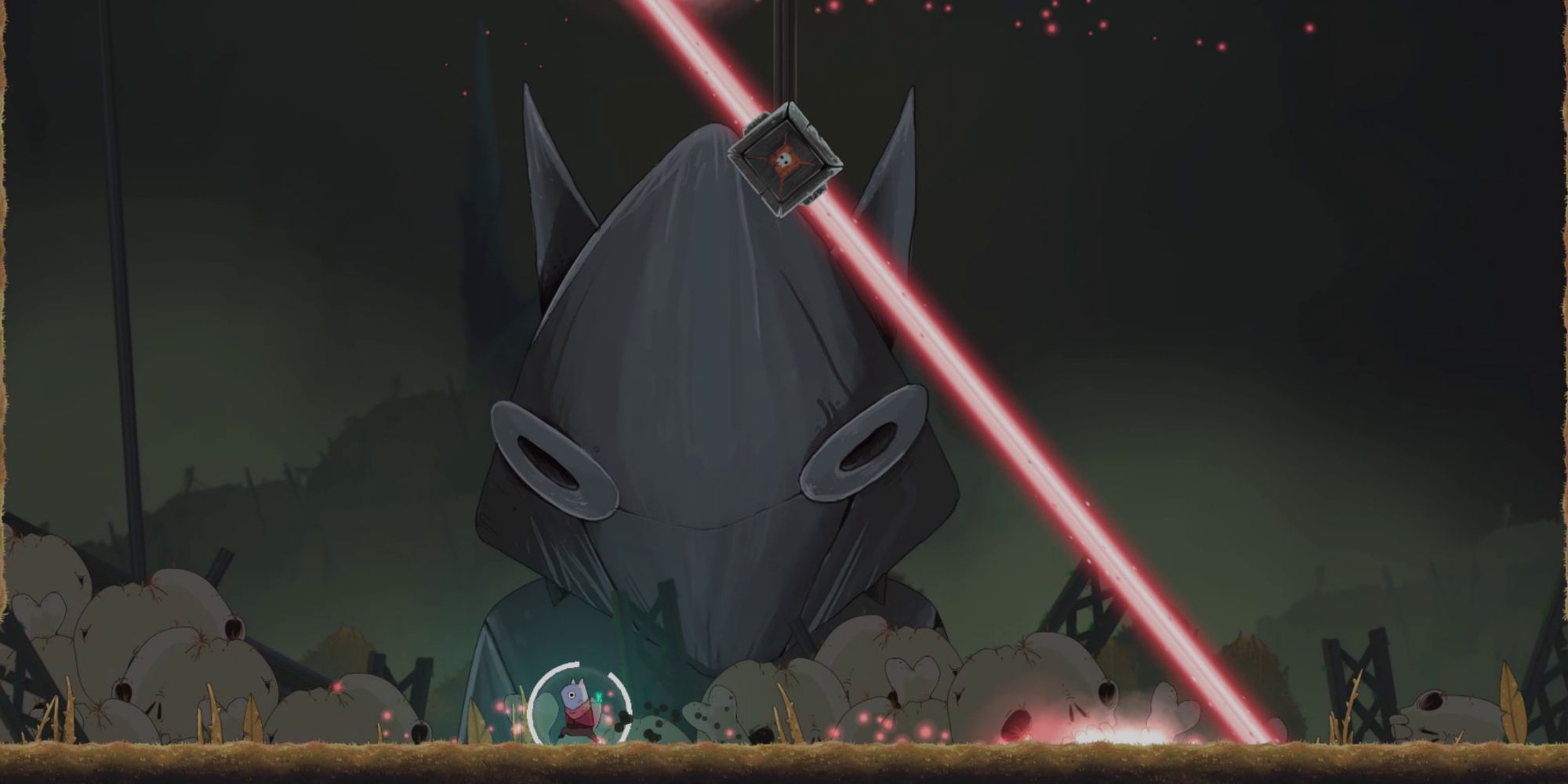 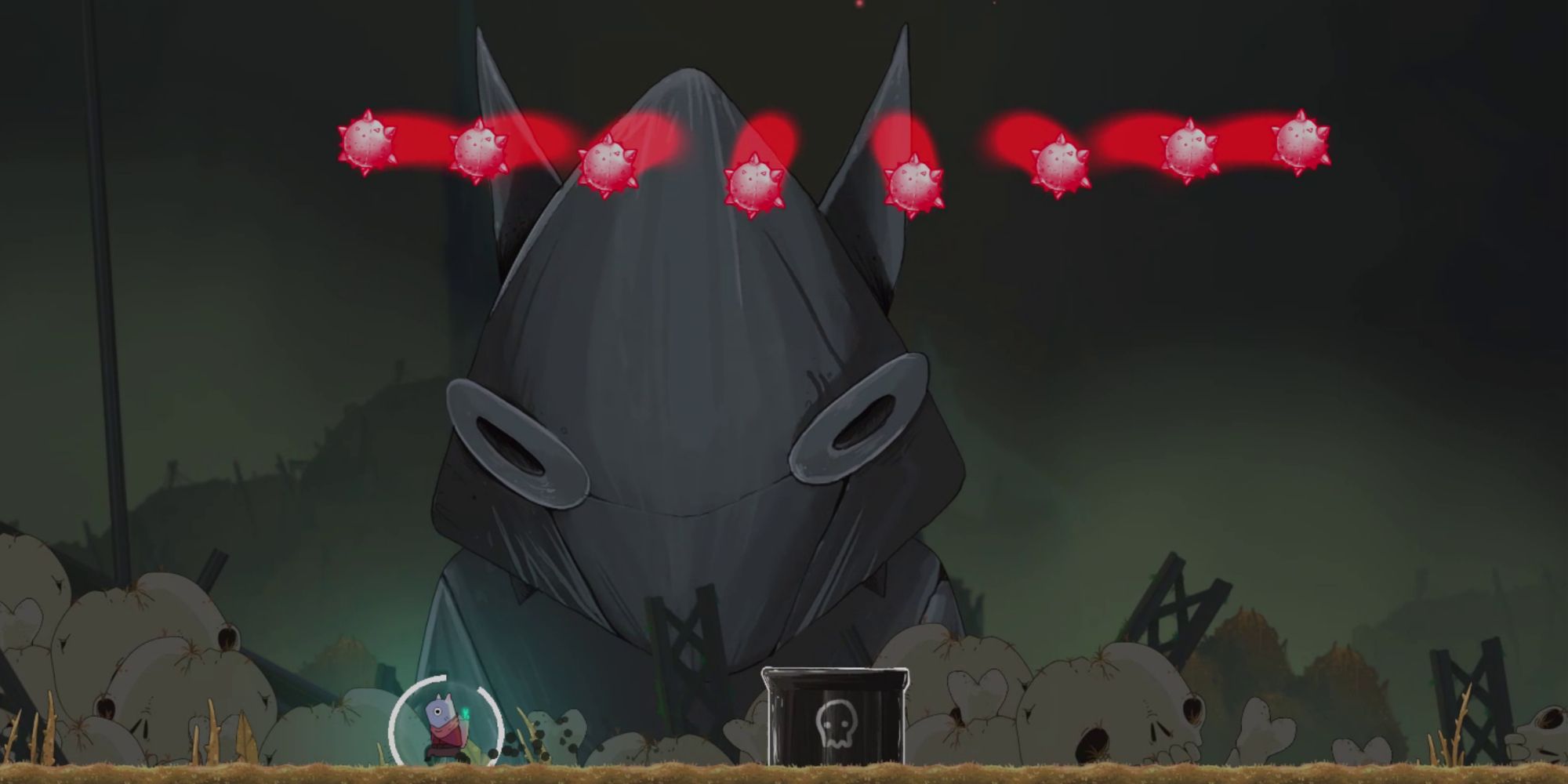 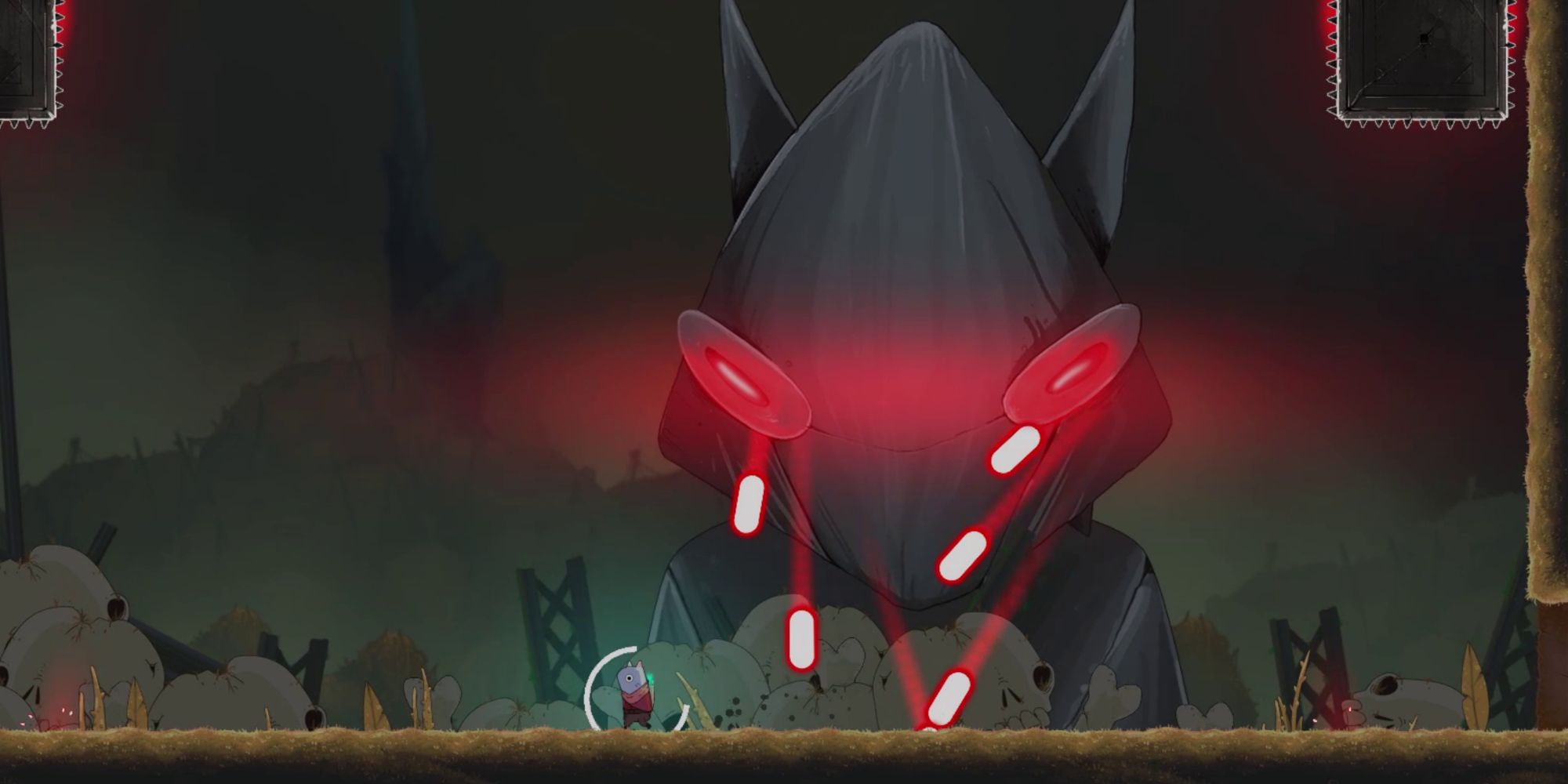 How To Beat Rogue Bot 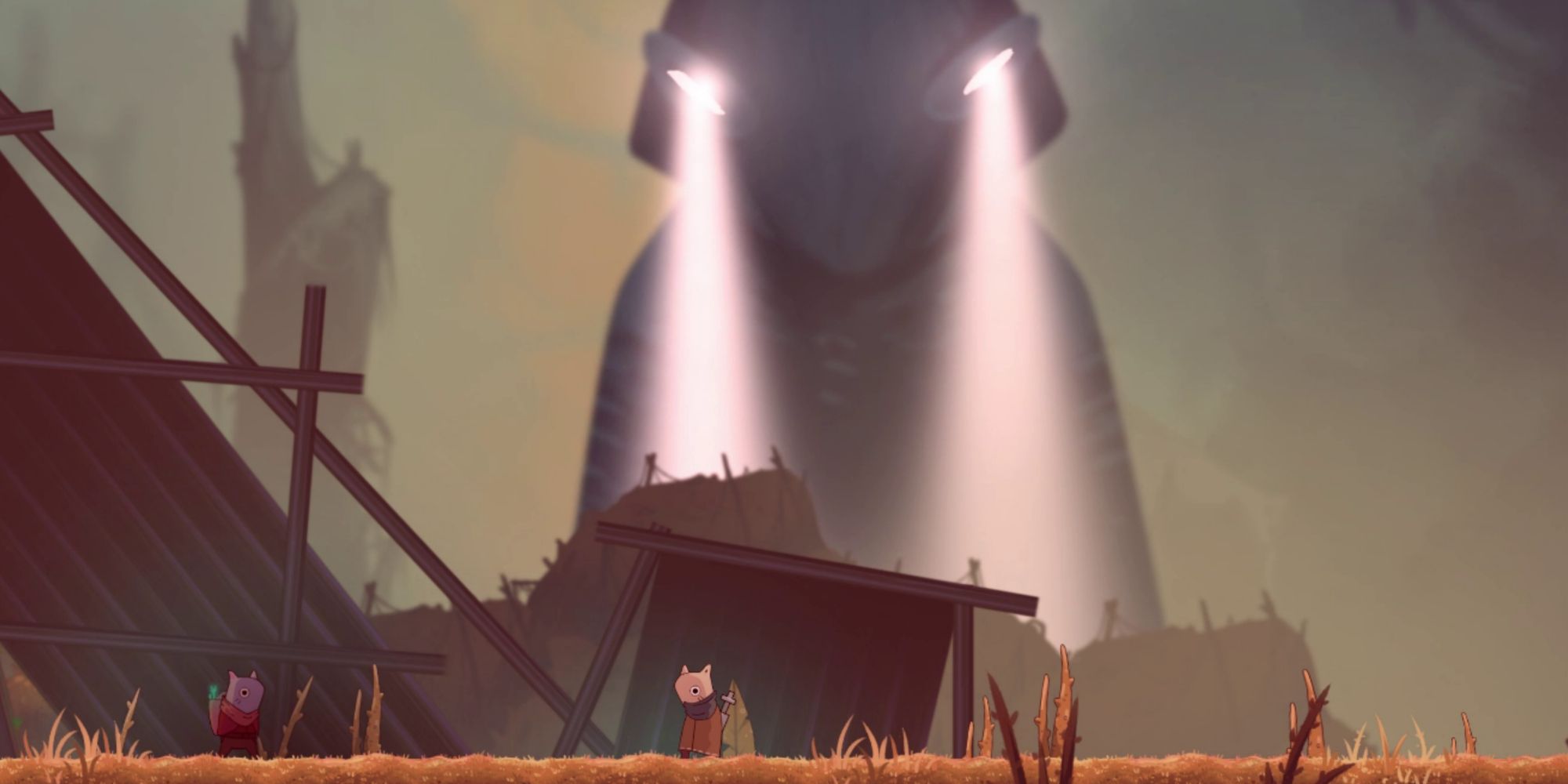 Honestly, this boss fight plays out more like a persistent obstacle course, and at this point in the game, it should be a great opportunity to flex your abilities. If you're skilled enough with your reaction times, this might be a great candidate to get the achievement for not taking damage during a boss fight.