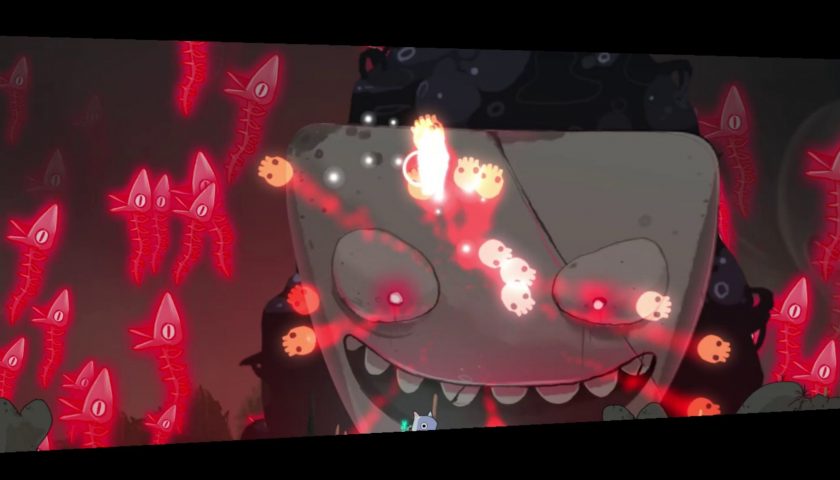 So you've finally made it to the end of Islets. You've fought your way through plenty of vicious bosses, hordes of nasty enemies, and five whole islands of traps and platforming. The final challenge before you is, in fact, the last of the Three Great Beasts: GutGhoul.

This fight has a ton going on – there are more phases and surprises than in any other fight in the game (even ClockMaker, if you can believe that), so you'll need to be paying close attention to what's happening on-screen. If you keep your wits about you, though, you should make it through unscathed. Here's how to beat GutGhoul. 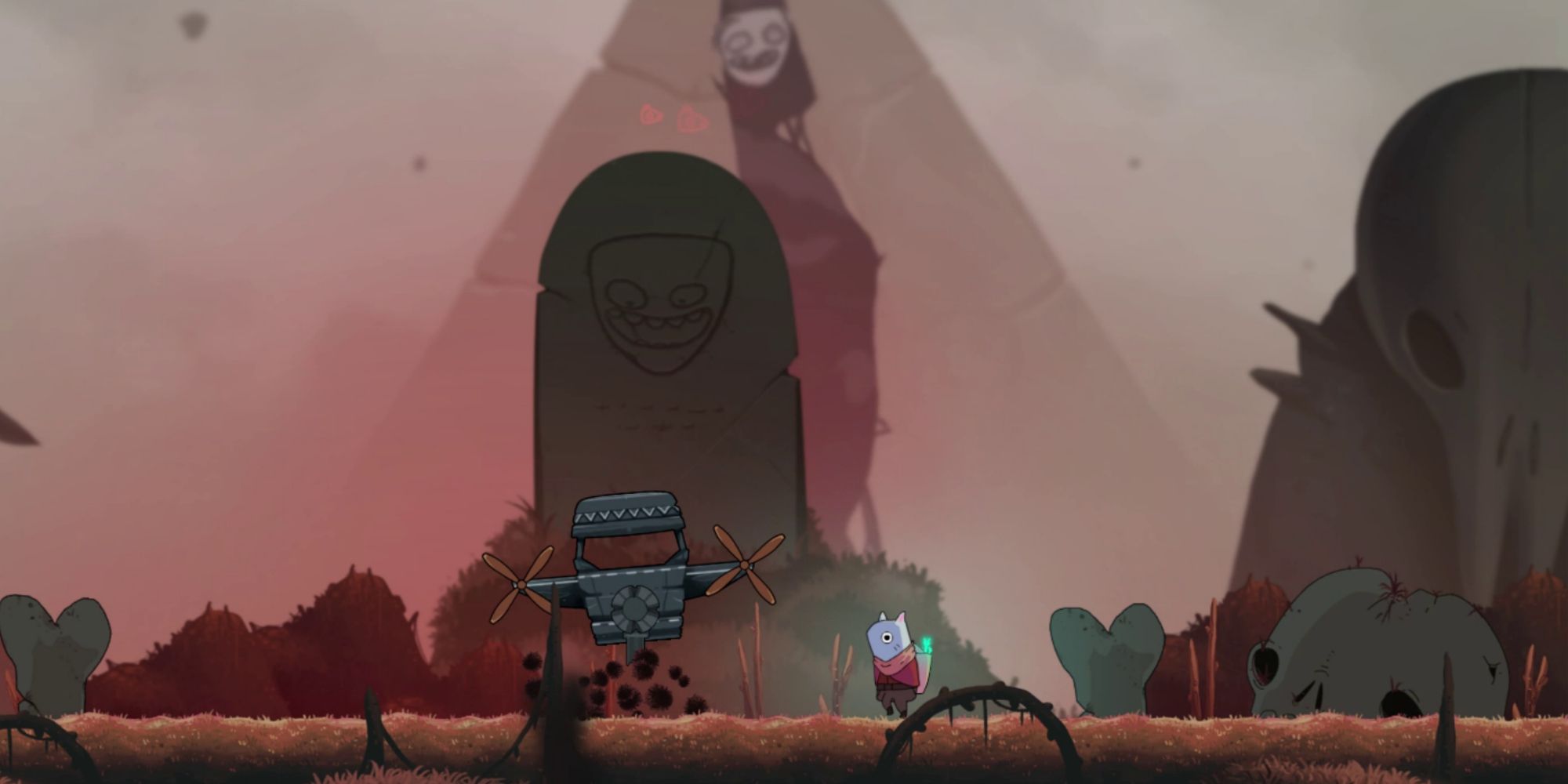 So here are GutGhoul's attacks in the first part of the fight. The first thing you should notice are four familiar faces. 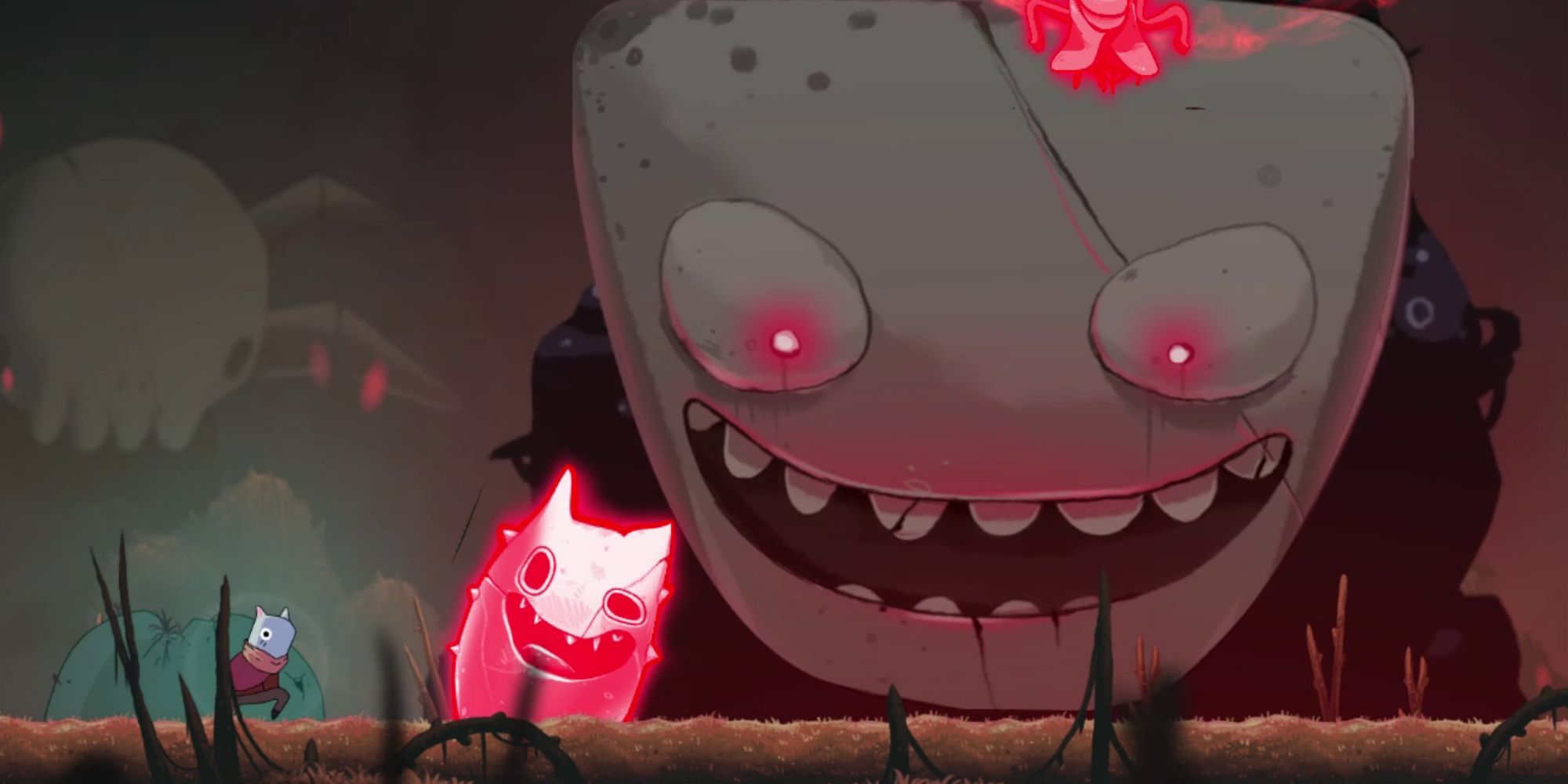 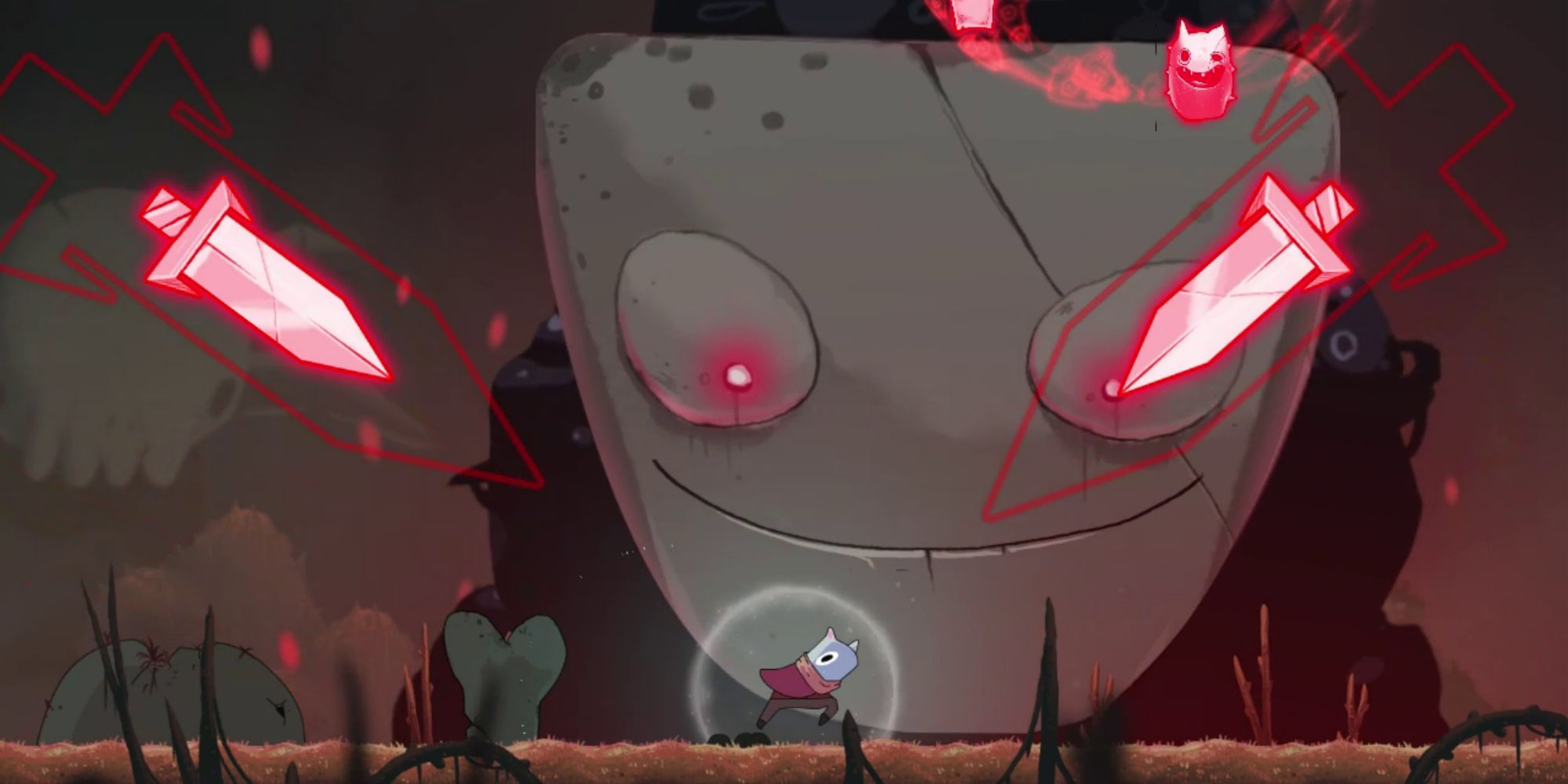 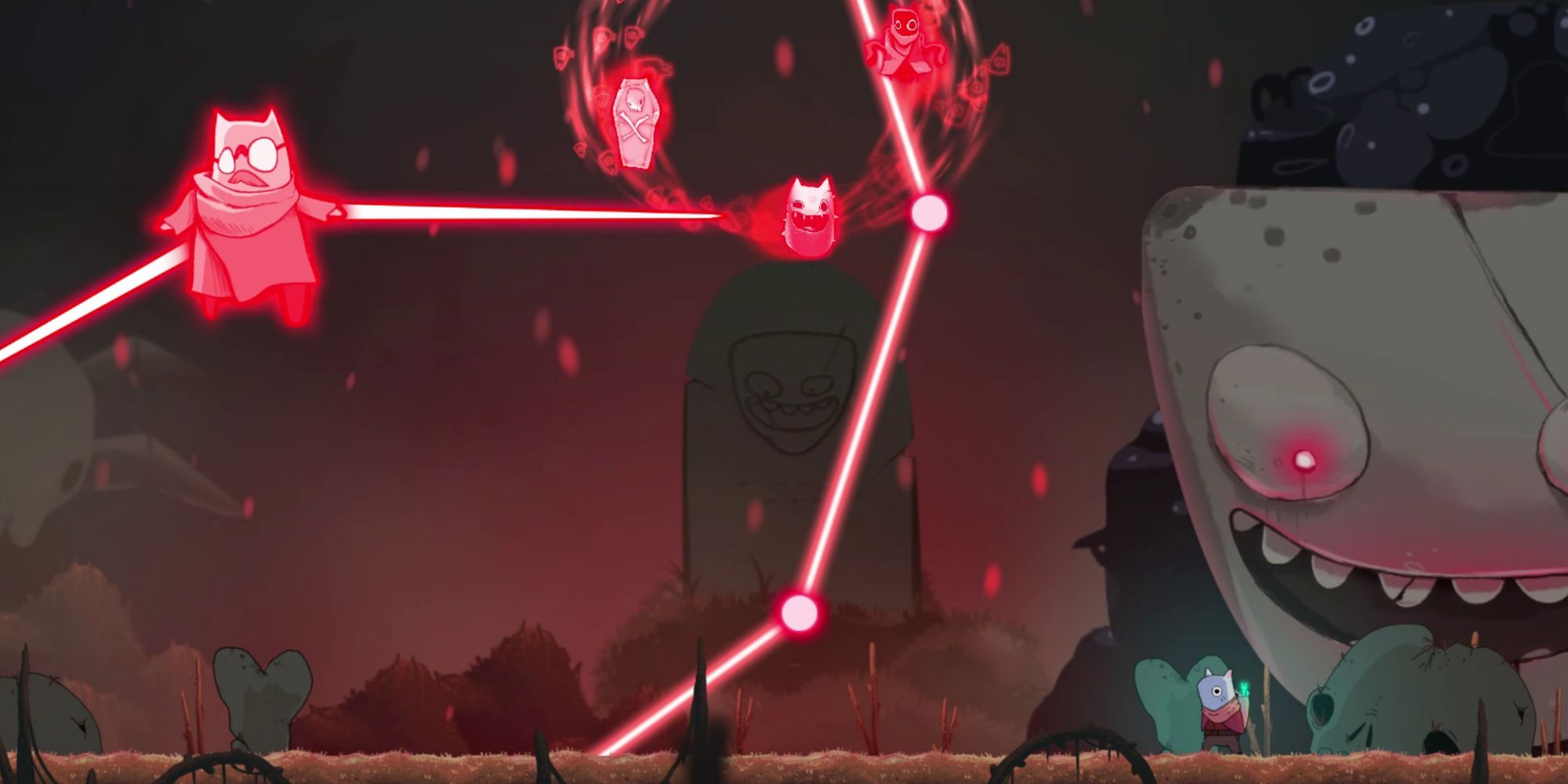 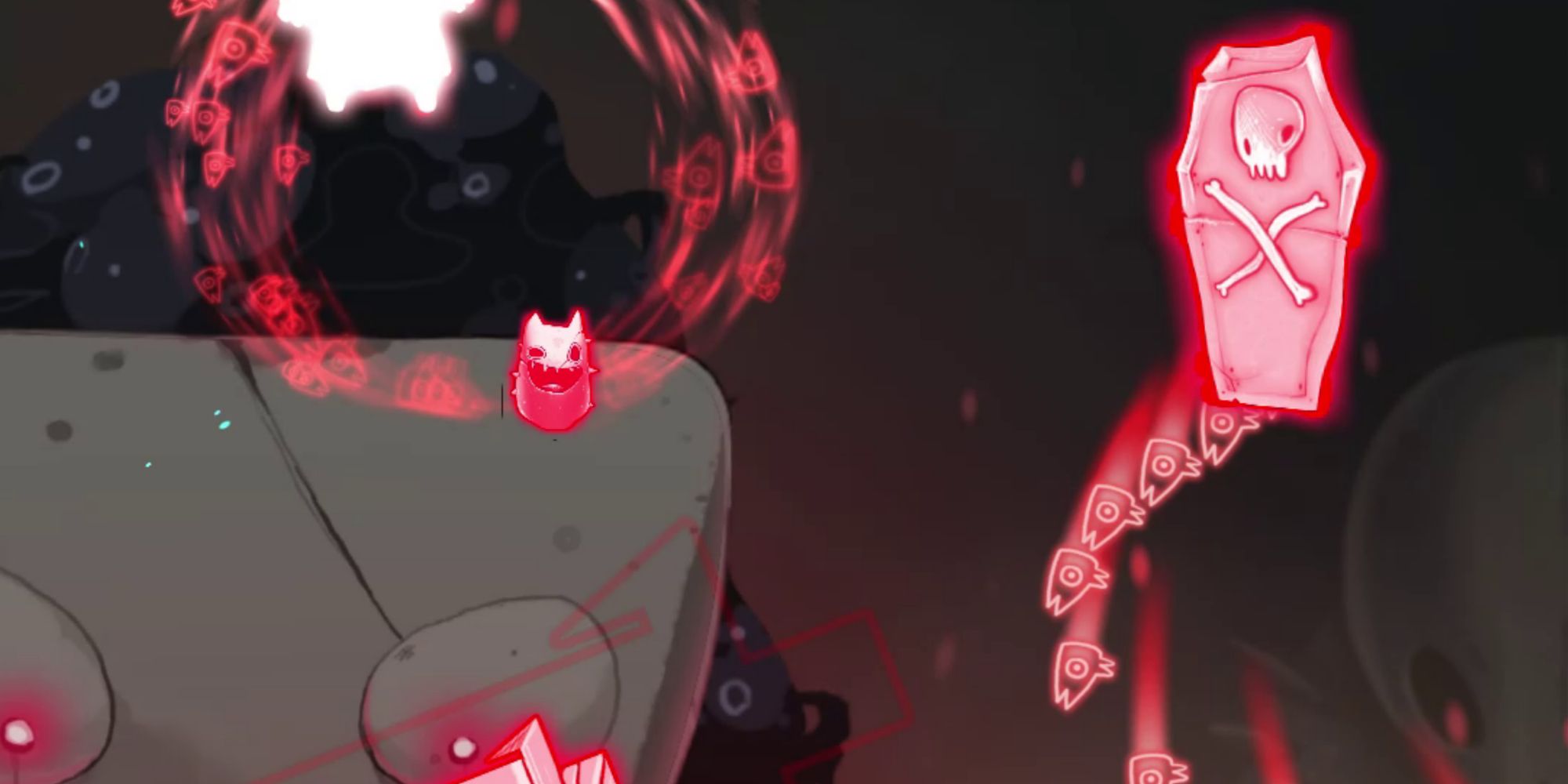 Once you get GutGhoul's health down to around half, the spirits will disappear, and GutGhoul will seem unreachable. Your ship will fall from the sky – the next part of the boss is a flying section. You'll have to deal with multiple mini-bosses before you can attack GutGhoul again.

Whenever you see a big cluster of exclamation marks, that's the signifier that a new mini-boss is spawning. 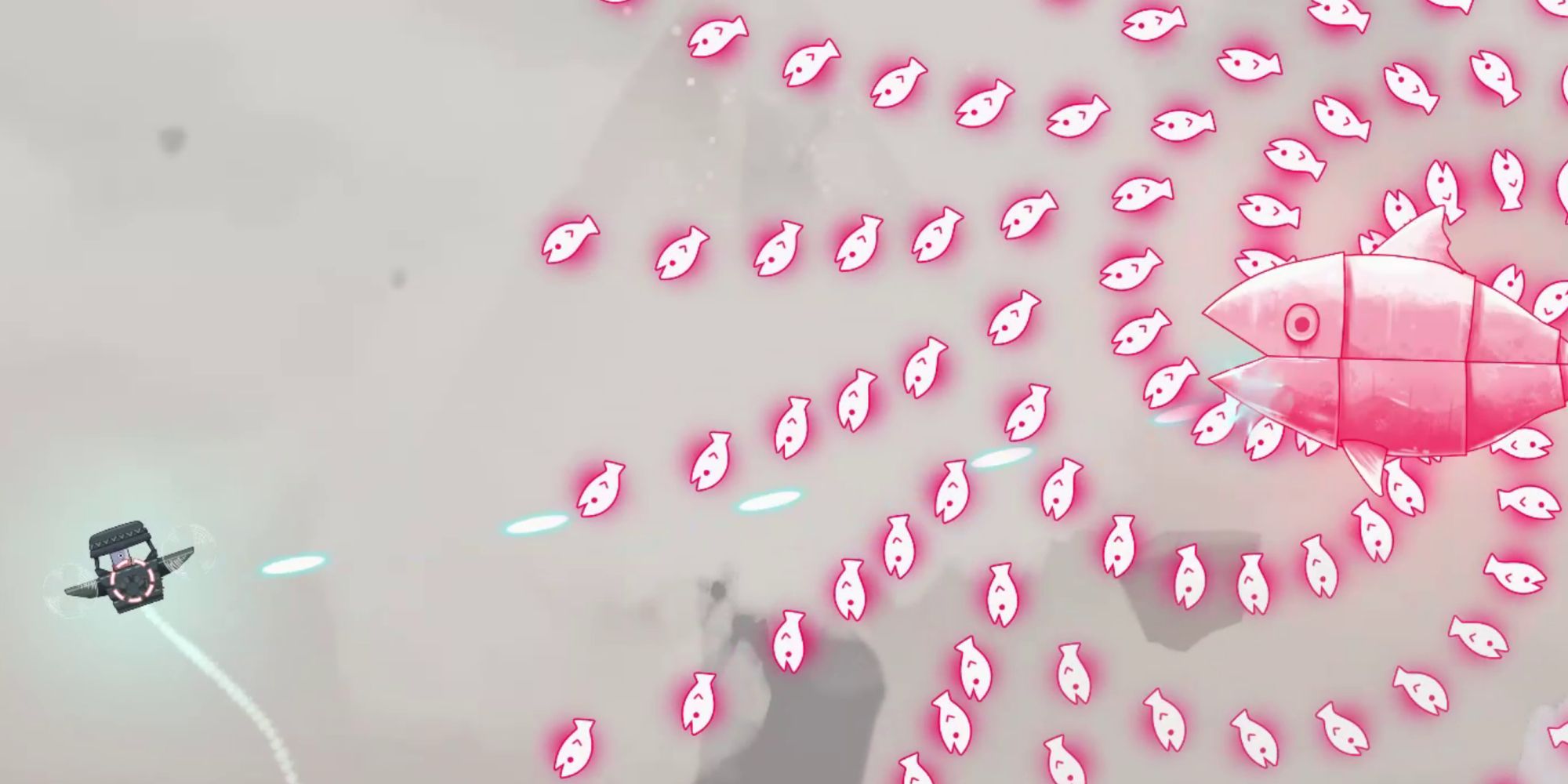 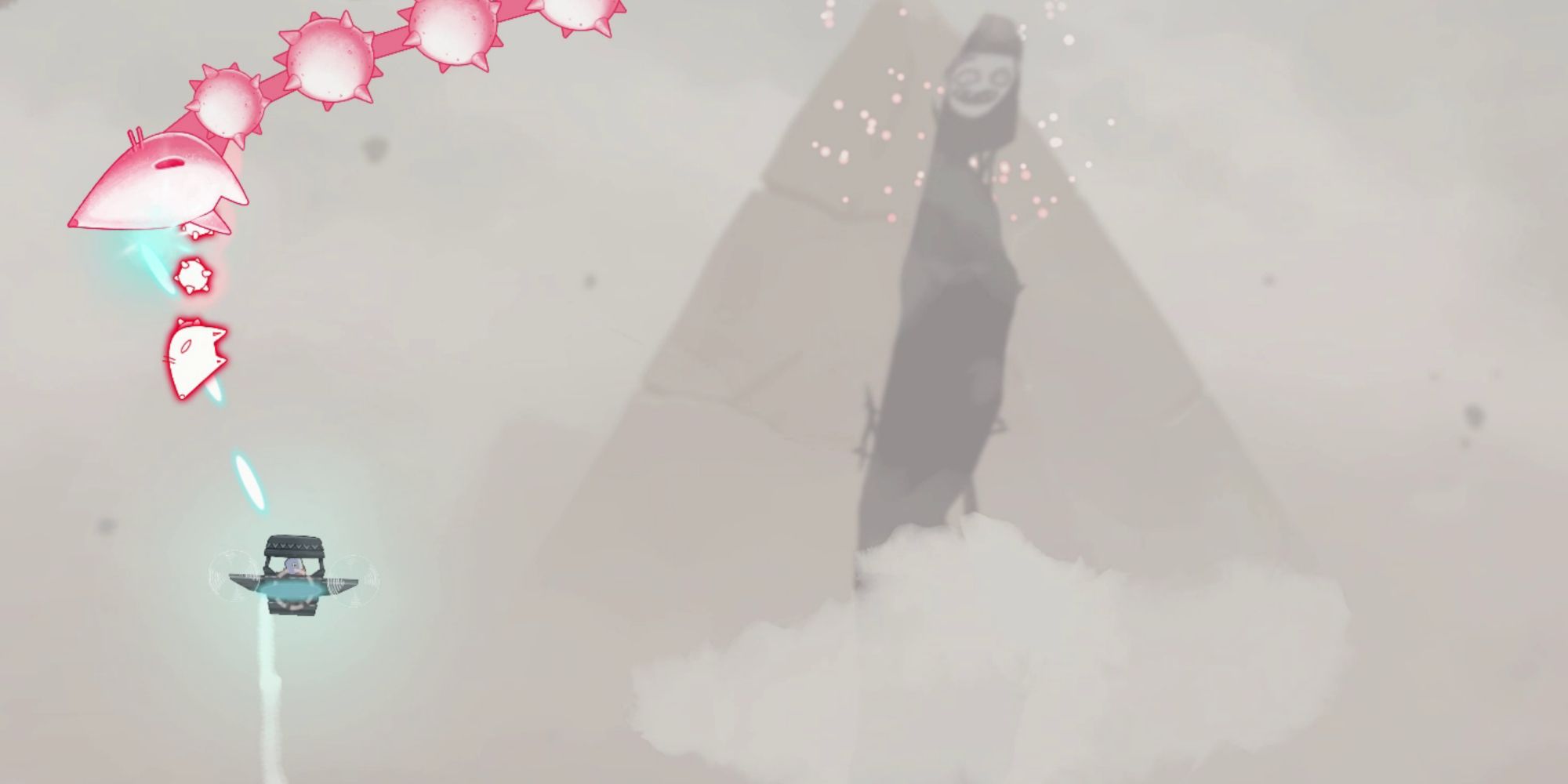 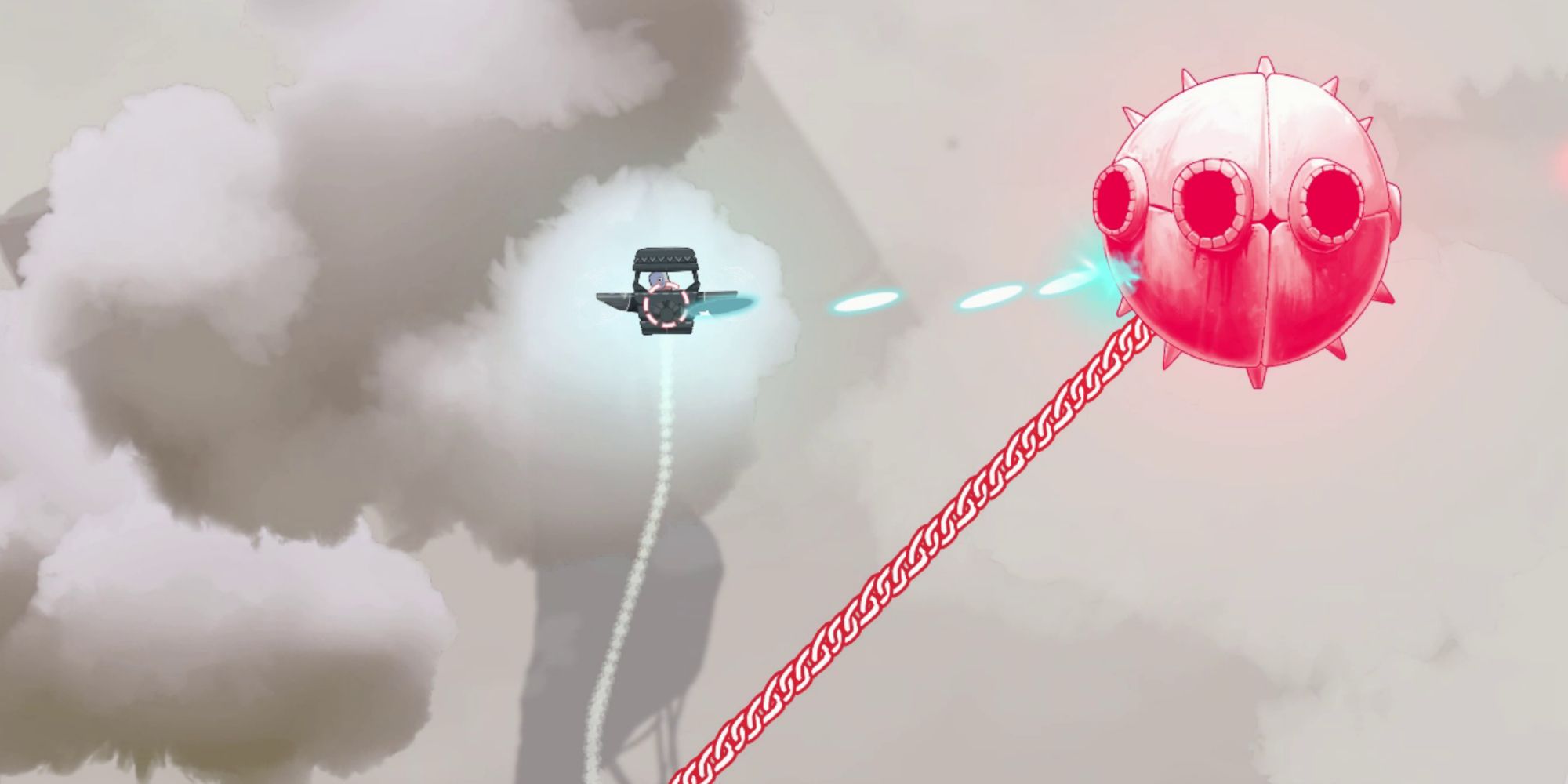 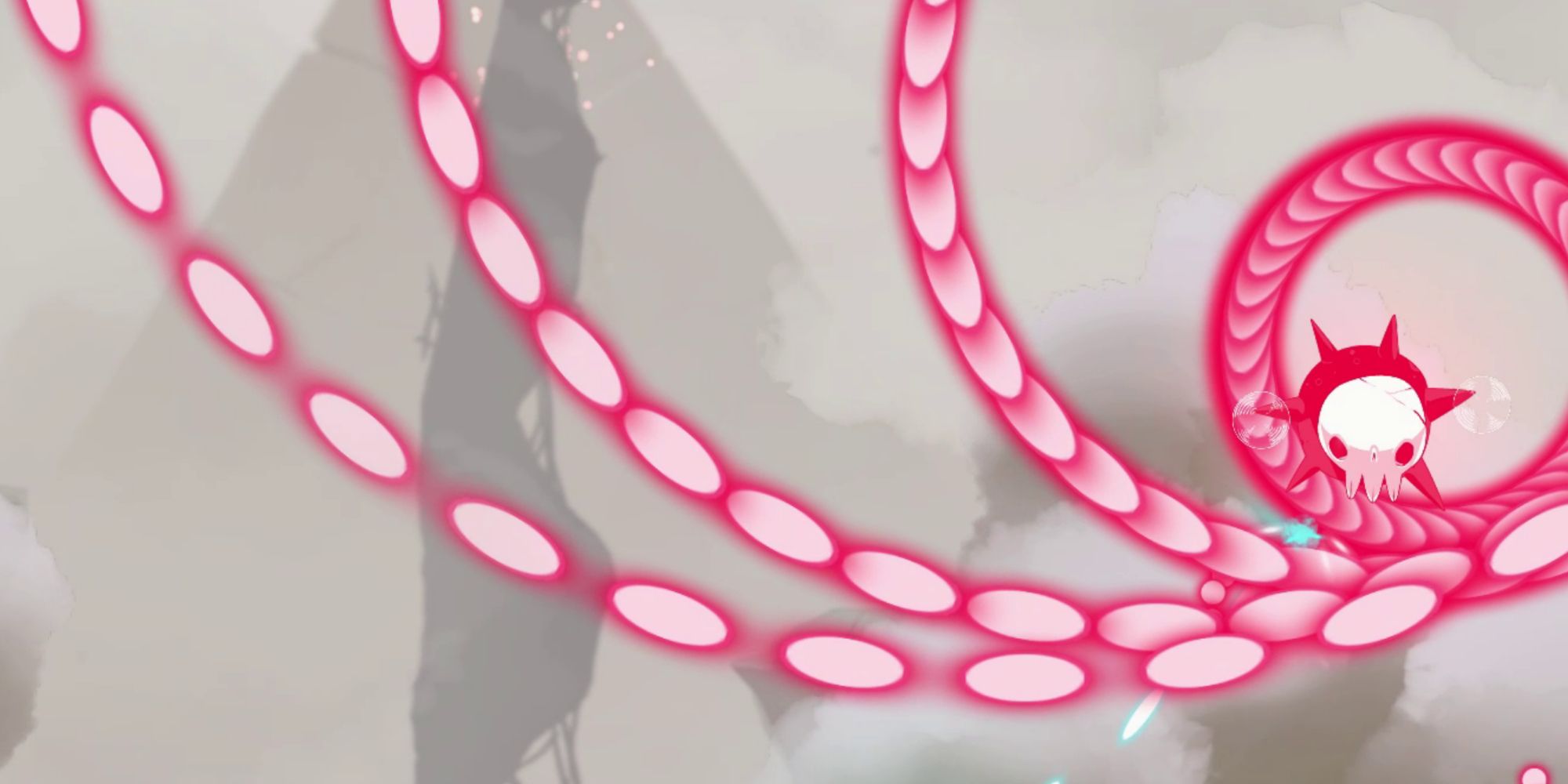 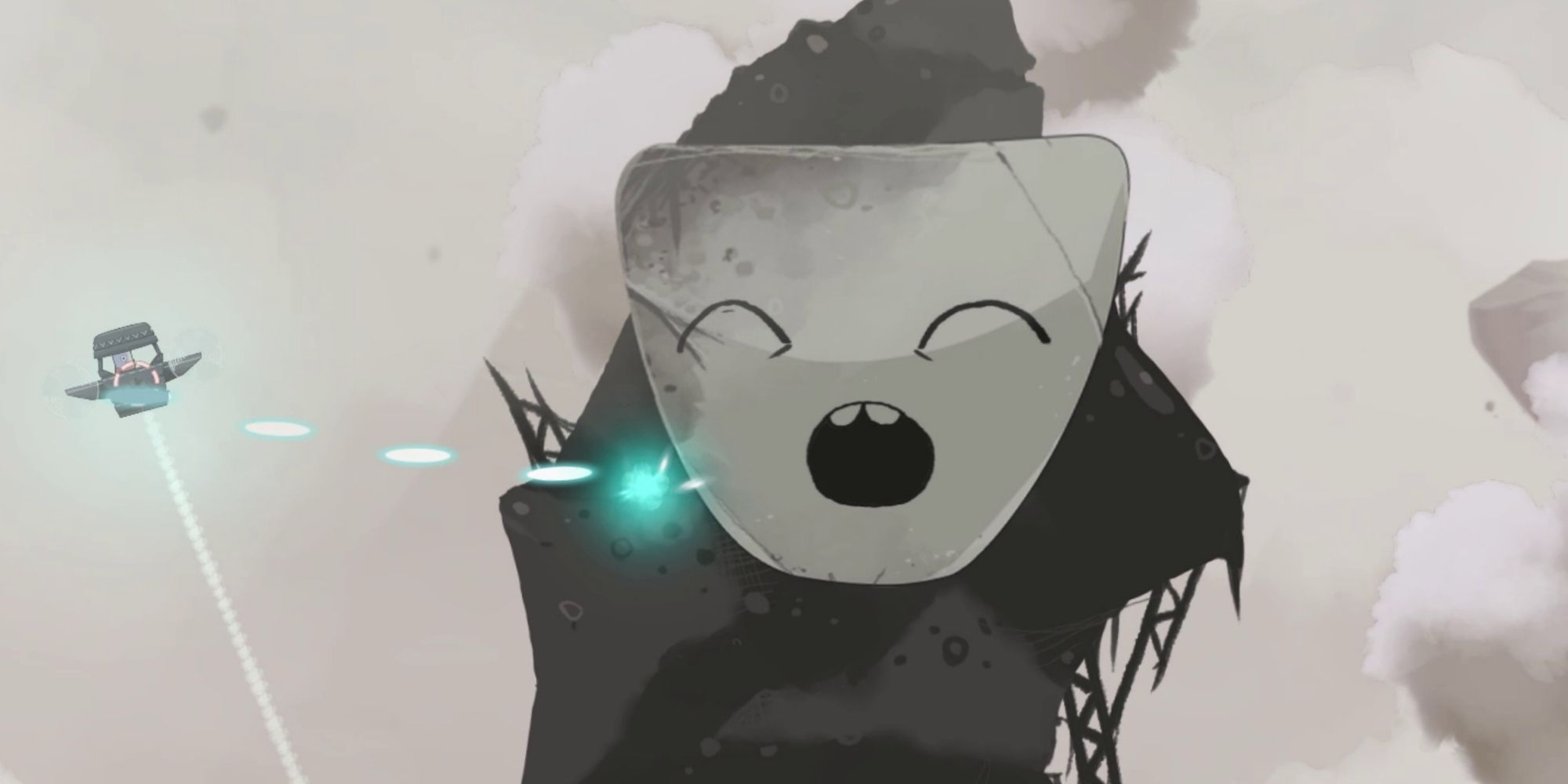 As the last boss of the game, there are a few intricacies to GutGhoul that you'll need to wrap your head around, most notably the flight section.