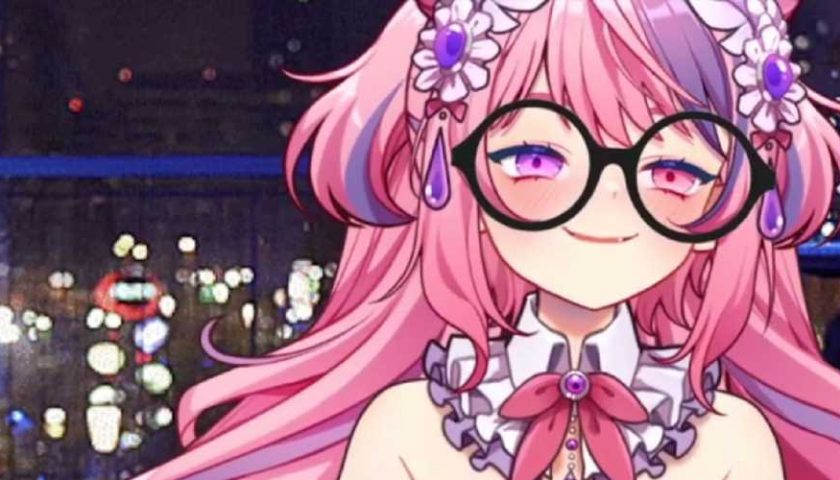 Ironmouse's month-long subathon has finally come to an end, leaving them as the third-most-subscribed Twitch channel, only behind Ninja and Ludwig.

"Today is the end!" Ironmouse tweeted. "We finished on day 31 and I am overjoyed. Thank you all for one of the greatest months of my life. I am eternally grateful for all your love and support and I am just shocked at all the milestones we hit. Thank you all – I love you!"

In total, Ironmouse reached 171,818 subs. That was with an average of 12,661 viewers and nearly nine million hours of content watched. At her highest, Ironmouse managed to pull in 27,674 viewers. The past month has been record-breaking for Ironmouse in more ways than one.

During her subathon, Ironmouse became Twitch's most-subscribed woman streamer and the first-ever English-speaking VTuber to reach one million followers. The first of which she hit in only 11 days. But she isn't the most-followed yet – that record is still held by Pokimane.

What's doubly impressive about Ironmouse's accomplishments is that she's managed to come this far on the platform despite only starting in 2017. That's five years ago, but it's still relatively recent compared to some other top streamers on the platform. In that time, she's skyrocketed into becoming one of Twitch's most-popular VTubers. If you don't know what that is, it's when a streamer uses motion capture technology to animate themselves as an anime avatar. The 'V' stands for virtual.

But while she's enjoyed this success and spent the past month live non-stop, she isn't done. Ironmouse will be back on schedule tomorrow, streaming as normal.