At this point in the studio’s history, the Hitman series has been with IO Interactive longer than anyone working in its office; no one at the company has worked on every single entry in the franchise. For 20 years, the name IO has been synonymous with Hitman and its protagonist Agent 47. While the developer has made other games, such as the Kane & Lynch, Freedom Fighters, and Mini Ninjas games, the vast majority of its releases have been Hitman games. But Hitman 3 is the end of an era. Capping off the World of Assassination trilogy it started in 2016 with its episodic Hitman reboot, IO is walking away from its most iconic franchise – at least for the time being. And there are a lot of emotions tied up in that fact.

In a lot of ways, the story of Hitman is the story of IO Interactive – especially considering the company’s last few years. Always a niche, cult series, when 2016’s Hitman didn’t make the return IO’s then-publisher and parent company Square Enix wanted, as CEO and co-owner Hakan Abrik puts it, the company “lost faith” in the franchise – though, admittedly, he seems to understand Square’s decision.

“It was called a Trojan Horse strategy, just get people in and if they like it, they will upgrade,” Abrik says. “Maybe we’ll get a whole lot bigger volumes in the start and hopefully we can convert these people if they like the game. That was the strategy. The skepticism and, ‘What is this?’ and ‘Is this early access from a big publisher?’ and whatnot, it ended up being historically low sales – a historically low start.”

“And over time, even our publisher – and owner – back then lost faith,” he says. 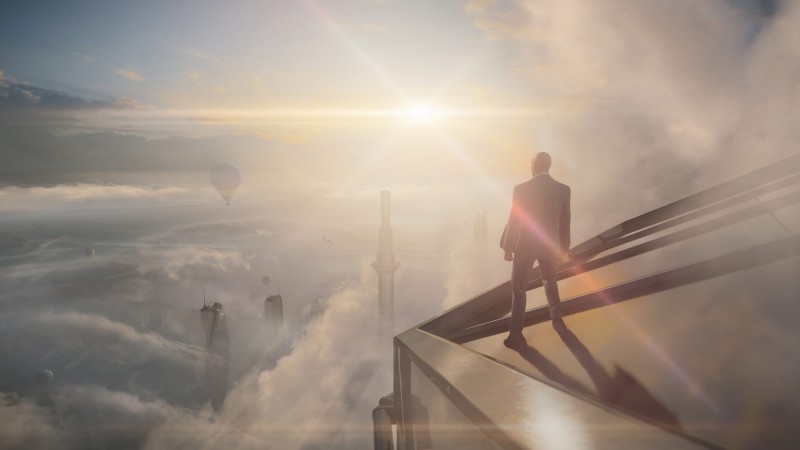 In May 2017, Square Enix announced it was selling IO Interactive as part of a restructuring of “resources and energies on key franchises and studios.” Rather than wait to be purchased by a new company, IO negotiated a management buyout with Square, announcing in June 2017 that it was, for the first time in its history, a fully independent developer, and that it would retain the rights to the Hitman intellectual property (IP). We’ll have a more detailed story on IO as an independent studio on the website in coming weeks.

It was IO’s faith in the Hitman series and itself as a developer that has shepherded them both to success post-buyout. According to IO’s co-owner and chief creative officer Christian Elverdam, between Hitman 1 and 2, thanks to more than 350 weekly and monthly updates, the games have gone on to reach more than 40 million players.

“I think I’m going to cry when it’s done,” Hitman 3’s game director Mattias Engström says. “It’s been a ride and a joy to work on this for this long.”

“I think for me, the nostalgia is not so much about the game being done, because it will live and it will be live and people will play it,” executive producer Forest Swartout Large adds. “It’s more about the privilege of getting to make the third iteration with this group of extremely talented, really excellent people who just care so much about their jobs. I don’t know if it will ever get better than this.” 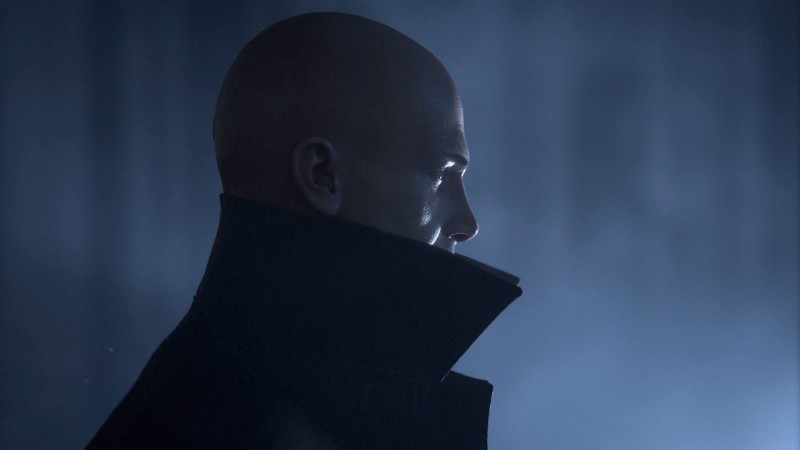 In November 2020, IO announced it was working with the James Bond license on a 007 game, specifically focused on Bond’s origin story. Project 007, as its currently called, is the first publicly known non-Hitman game IO has worked on since Kane & Lynch 2: Dog Days launched in 2010, and its first new IP as an independent studio. Even though it’s done other IP in the past, Abrik and Elverdam both recognize their company is seen as the Hitman studio. A game like Project 007 is a way to move beyond that, they say.

“Hitman and IO Interactive are very, very closely knit, obviously,” Abrik says. “But I think, moving forward, IO should not necessarily be mentioned as ‘The Hitman studio IO Interactive,’ but first and foremost, people should think about IO Interactive as IO Interactive first, creators of different IPs and a place of creativity where Hitman is definitely one of our children, but there are going to be more children in the future. And one of them is 007.”

Elverdam pushes back on the idea that IO is leaving Hitman behind. In fact, he says it’s not the end of the Hitman IP “at all.” As he points out, the recent run of Hitman games, which started in 2016 with the Hitman reboot, was always billed as a trilogy; Hitman 3, as the name would imply, is the conclusion of that part of Agent 47’s story. There’s no real reason to think IO won’t return to Hitman in the future; it’s perfectly reasonable to think the studio will, given how iconic the series is for IO. But given what the developer has gone through in recent years, walking away from Hitman for the time being, closing this chapter of Agent 47’s story with Hitman 3, feels fitting, Elverdam says.

“In a way I think it’s poetic that Hitman, in its prime in a way, was the beginning for IO as an independent company,” Elverdam says. “Right now, it’s also the beginning of IO as an independent company, because the first title that we launch is the ending of this conclusion. And that feels super good, to be honest. I think the world of the Assassination trilogy, because it will be a whole when you look at it; I think it’s super strong. I’m super proud of it. I’m super proud of what we achieved. That this is the first thing that we launch makes me feel really good and really comfortable about the future.”