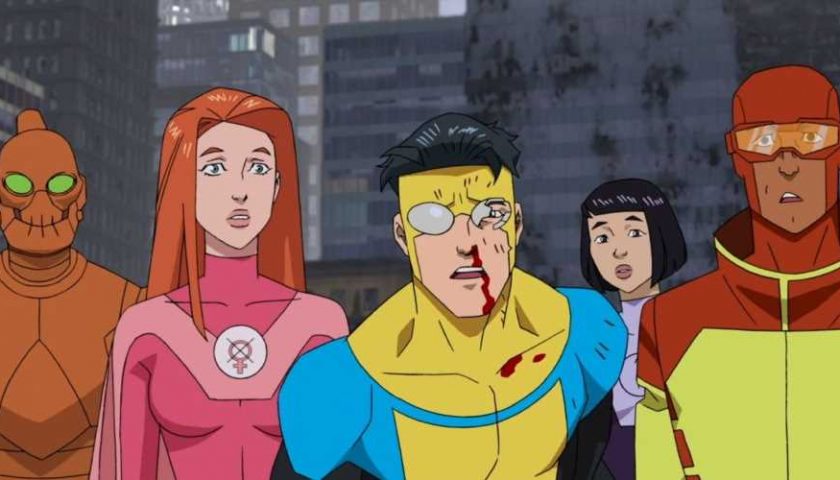 Invincible turns 20 next year, but odds are many people weren't made aware of it until its TV adaptation hit Amazon Prime in 2021. Turns out the Invincible adaptations will continue to celebrate the comic book turning 20, as Skybound revealed a number of upcoming projects are in the works, including video games.

The reveal that Invincible will be spilling over into the video game world was almost a throwaway comment by Skybound, as has been highlighted by ComicBook.com. The comic's creators listed a number of avenues it will be taking with Invincible to mark its anniversary. That list included tabletop games, collectibles, and a quick mention of video games right there at the end.

Skybound opting not to make a big deal about the potential of an Invincible video game may suggest a number of things. Either the games are so early in development that it doesn't want people asking too many questions, or perhaps a step back from that where even Invincible's creators don't know what they're going to be yet. A live-action Invincible movie has apparently been in the works for five years, so announcing something long before it's ready to be shown off wouldn't be out of character. 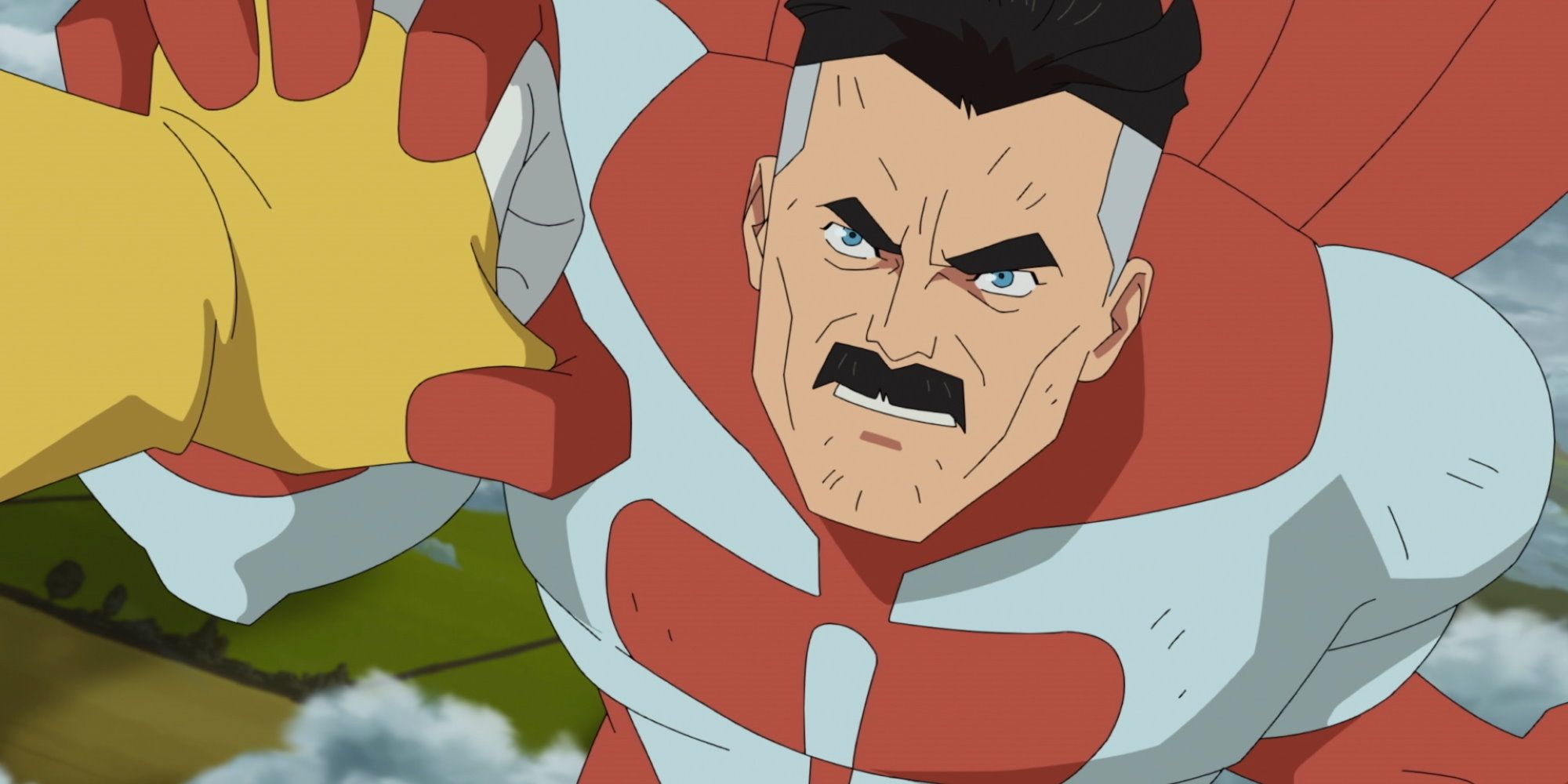 It's also worth noting the market is quickly becoming flooded with superhero games as studios attempt to ride the movie and TV industry's MCU wave. Invincible is a unique superhero comic, and its Amazon show is equally as unique. Skybound will want to find a niche in the video game world too and discovering what exactly that niche might be will be paramount. Skybound has previous via its Walking Dead games, so it isn't entirely without experience in this arena.

Speaking of other superhero games, both Marvel and DC's slates continue to fill up. On the Marvel side of things, EA is working on an Iron Man game, Insomniac has Spider-Man 2 and Wolverine in the works, and Midnight Suns will be here before the end of the year. Meanwhile, DC has Suicide Squad Kill the Justice League coming in 2023, and Gotham Knights is now a little more than a week away.