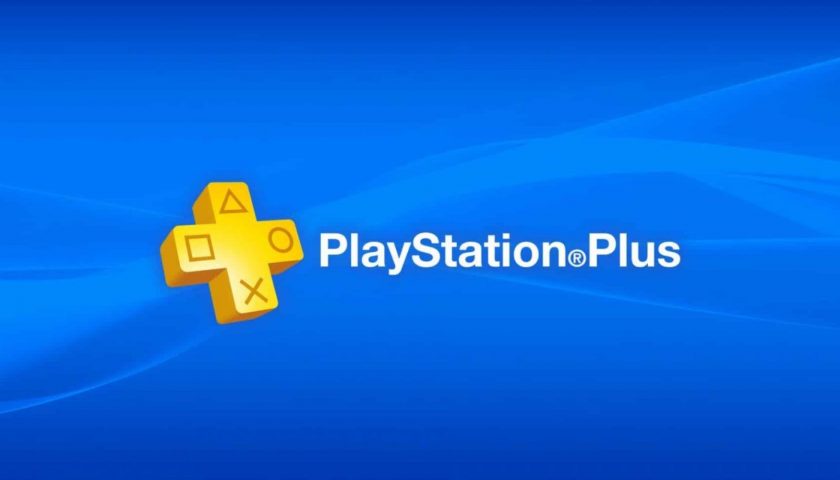 On his premium show Grubbsnax, (transcribed by VGC) Grubb explains that Sony's new PlayStation Plus offering, codenamed Spartacus, is "getting pretty close" to launching, claiming that Sony will likely meet an "internal milestone" towards the end of February. He also claims that Spartacus will be made up of three different tiers, each one providing more benefits than the last.

According to Grubb, these three tiers will be called "Essential", "Extra", and "Premium" and will cost $10, $13, and $16 respectively. The "Essential" tier will allegedly offer what players are already getting now, that being the ability to play online and a few monthly games to download.

"Extra" is where things get interesting as Sony is reportedly going to offer a catalog of around 250-300 games for players to download, similar to how Game Pass operates at the moment. "Premium" will apparently offer people everything that has just been mentioned, but will also allow game streaming, access to a library of "classic games", and the ability to trial certain titles, most likely PlayStation first-party exclusives.

It's expected that these will be monthly/yearly subscriptions like PlayStation Plus, although what will happen to PlayStation Now once this service rolls out is unknown. It's pretty likely that Sony will completely axe the service – it's already been pulling PlayStation Now gift cards from UK retailers – as it aims to make PlayStation Plus more appealing. If this report is to be believed, Sony has certainly taken the first steps into creating its desired Game Pass rival.