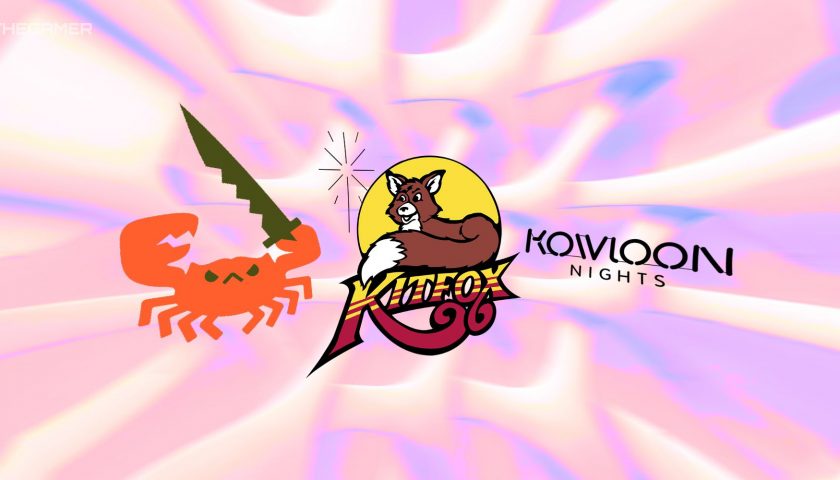 Kowloon Nights has announced the funding of seven indie developers working on eight new titles. The initiative is an indie video game fund that promises developers full creative control over their projects. It sounds too good to be true, but its portfolio has just surpassed $150 million in revenue, showing that the funding model is working.

“Kowloon's vision was to fundamentally change the way games are funded,” said Alexis Garavaryan, CEO of Kowloon Nights. “This milestone demonstrates the validity and sustainability of a model that offers fair terms to developers while also putting the creators first and ensuring that players remember the names of the incredibly talented developers behind the games.”

While you may not have heard of Kowloon Nights – which is by design as it prefers to allow devs to keep their spotlight – you'll have definitely heard of some of the games in its portfolio.

Sifu, a kung-fu brawler developed by French studio Sloclap is one of the more recent titles to have been released under the Kowloon Nights fund. Also included in the lineup is the spectacular Spirit Farer, a side-scrolling boat ride through the underworld.

Some upcoming games include musical action RPG Sword of Symphony, made by a UK-based solo developer, and Consume Me, a personal game about the developer's relationship with food.

With Aggro Crab and Kitfox's upcoming projects now also part of Kowloon Night's portfolio, its continued growth is fairly certain. These two studios are responsible for quirky roguelite Going Under and the hit dating sim come dungeon crawler Boyfriend Dungeon, respectively. This is a game that made me question and then reaffirmed my bisexuality – incredible.

Both of these studios are working on a secret project. Five other indie developers are also working on a total of six more games that will be part of Kowloon Nights' umbrella: Chasing Rats Games, Fire Hose Games, League Of Geeks, Stephen Ddungu, and Webble Games.

Kowloon Nights promises developers revenue sharing from day one, meaning devs don't have to sell a minimum number of copies to start recouping their costs. They also get to retain their IP and sequel rights. Happy devs are productive devs, and Kowloon Nights' model seems to have paid off so far.