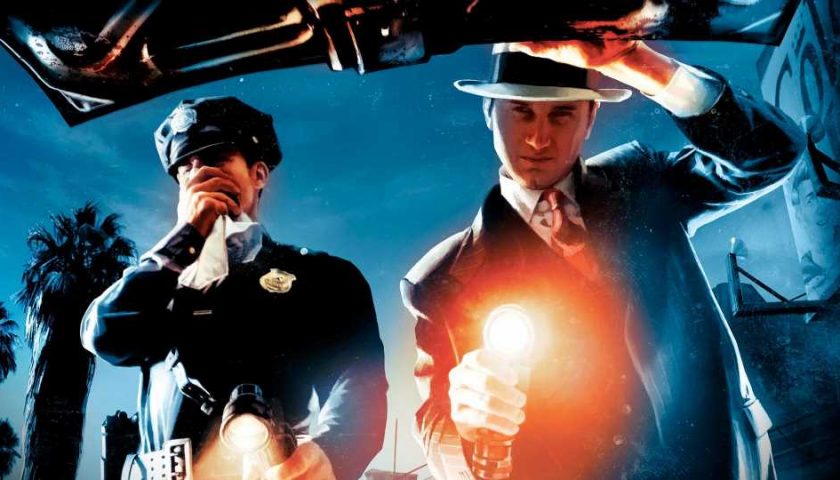 I play through L.A. Noire at least once a year. Even though I know every case inside out, and nothing surprises me anymore, I just can't get enough of Rockstar's post-war detective adventure. A big part of it is the setting. I'm very into the history of 1940s Los Angeles, Raymond Chandler novels, and film noir, so the game is a chance to step into a lavishly recreated depiction of that time period. I love the downbeat atmosphere, the melancholy soundtrack, its exceptional cast of talented TV character actors, and the classy, muted realism of it all.

This year I'm replaying L.A. Noire on the Switch, a great port that's been keeping me company on planes and trains. But as forgiving as I am of the game's many flaws, there's one thing that bugs me every time I go through it. At a certain point in the game, protagonist Cole Phelps is promoted to the homicide desk—the most prestigious assignment in the LAPD. This should be something to look forward to, but when you know the twist waiting at the end, it sours repeat playthroughs. Now I just want to get the homicide desk out of the way as quickly as I can.

There are 6 cases on the homicide desk, which is a significant chunk of the game. Phelps and his veteran partner Finbarr 'Rusty' Galloway investigate a series of brutal slayings, which bear all the hallmarks of the Black Dahlia—the real-life murder of a woman, Elizabeth Short, that shocked Los Angeles in 1947. Phelps wonders if the crimes are connected, but Galloway insists they're all copycats. Husbands looking for a way to off their wives, he reckons. The pair bickering about this as they drive around chasing leads is hugely entertaining. 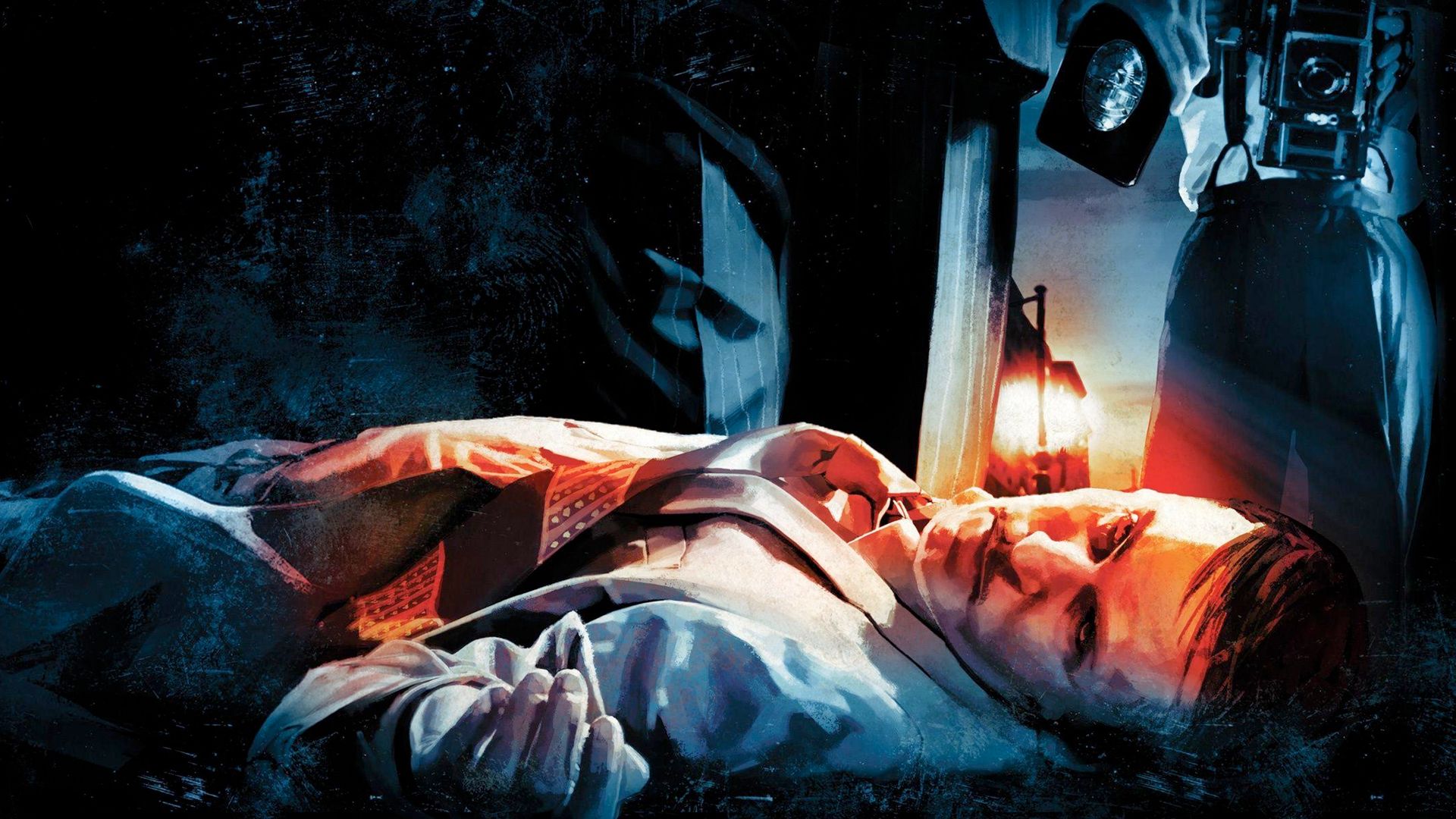 This is all fine on the first playthrough. There are some great moments in these cases, and any time spent with the cynical, deadpan Rusty is always a treat. He has no respect for Phelps, which brings the uptight 'golden boy' down a peg. The pair survey the crime scenes, analyse the evidence, build their case, and pin the killings on suspects who are clearly guilty. Except they're not. At the end of the homicide desk it's revealed that one man is responsible for all 6 murders. You were duped by a devious serial killer. All your work was for nothing.

The murderer—a stand-in bartender named Garrett Mason—picked women with unhappy marriages and spouses he could pin the killings on. Working at bars all over town gave him the intel he needed. Then when he discovered Phelps was on the case, he planted evidence to shift focus to the husbands. A genius ploy—if a little far-fetched—but the unfortunate side effect of this is that it makes your efforts on the homicide desk feel meaningless. This is more obvious than ever on a replay, when you know you're dancing to the killer's tune. 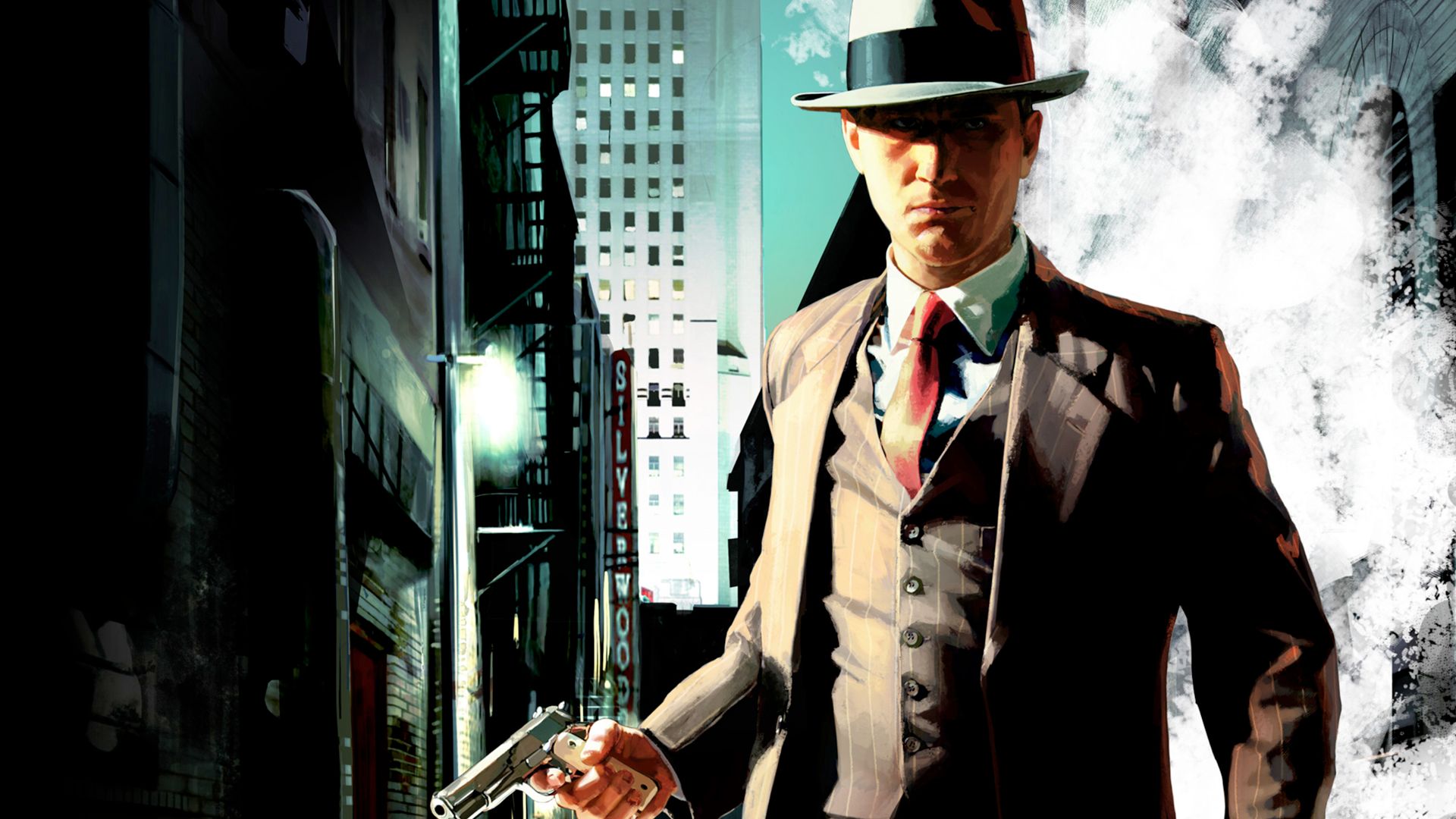 Plenty of stories have twists like this, but I don't think it works in a video game. I'd be more comfortable with this revelation in a movie or novel, but when you're the one who's actually doing all the legwork, it's deeply unsatisfying. It cheapens the whole homicide desk, which should be the highlight of the game considering how much it builds up to it. Instead, on a repeat playthrough, you're left feeling like a hopeless pawn in the villain's game. Sure, there's nothing more noir than an ending that leaves you feeling hollow and empty. But in a game? No thanks.

You don't even get to slap the cuffs on the murderer and send him to San Quentin. Phelps learns that Mason is related to an influential politician, which he uses as leverage to get away with the murders—including the Black Dahlia killing, which it's revealed he's also responsible for. Nothing in L.A. Noire wraps up neatly, but this strings hard. You think back to the innocent guys you sent to death row, and how Mason played you like a fiddle. That's gotta eat away at Phelps, and it eats away at me too every time I revisit the game.