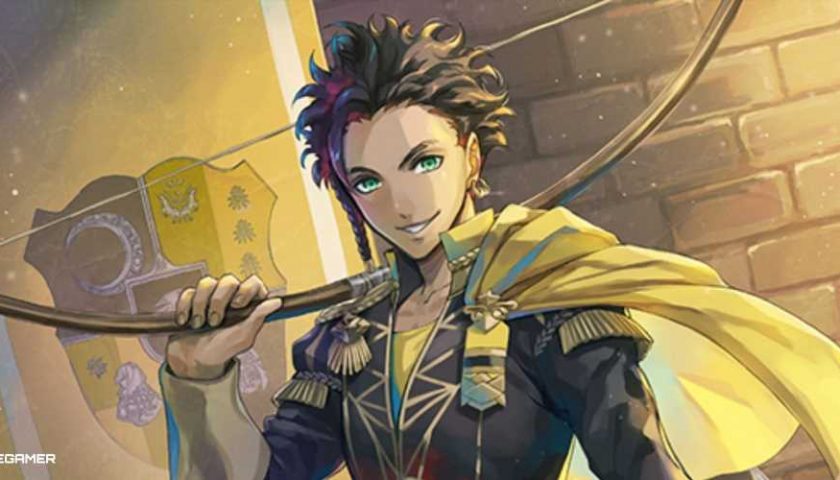 The new Fire Emblem Warriors: Three Hopes trailer throws up as many questions as it does answers, but it all settles on a classic question that defines each and every playthrough of Fire Emblem: Three Houses – which of the houses do you choose? In the main game, I find this a fiendishly difficult question. I have played through all three routes, but each time with different knowledge of the game, leading to different outcomes. I can't give you a clear answer. In Three Hopes however, I think the choice is obvious, and I will be judging any of you who don't agree.

In Fire Emblem, there are three options: the Blue Lions, the Golden Deer, and the Black Eagles, the latter of whom confusingly wear red. The Blue Lions are led by Dimitri, a character who begins as a fairly flat and predictable male lead, but develops into a darker, more battle-hardened soul as the game goes on. They also have the most eclectic mix of characters, meaning even when Dimitri offers very little, his team brings the variety. The Golden Deer are led by the charismatic Claude, and his band of merry men are the most easy going and fun-loving, offering you a lot of laughs on your journey. Finally, the Black Eagles are led by Edelgard, a driven and tenacious leader who becomes the game's villain in the second half when she launches a Daenerys-style genocide. With this, you can opt to stay by Edelgard's side (and even marry her) or can reject her and defend the land from her wickedness. Doing this will see the students side with you, and the Black Eagles have the most room for growth as individuals, embracing the idea that you are their teacher.

Like I said, tough choice. In Warriors: Three Hopes though, it all seems rather easy. Dimitri is still pre-transformation, and now that the most recent trailer shows you'll only play as Dimitri, Dedude, and our new protagonist, the Blue Lions have all of the downsides and none of the upsides. Interaction with the rest of the house may be bigger than the trailers show, but right now it looks minimal, which means the Blue Lions are off the table. 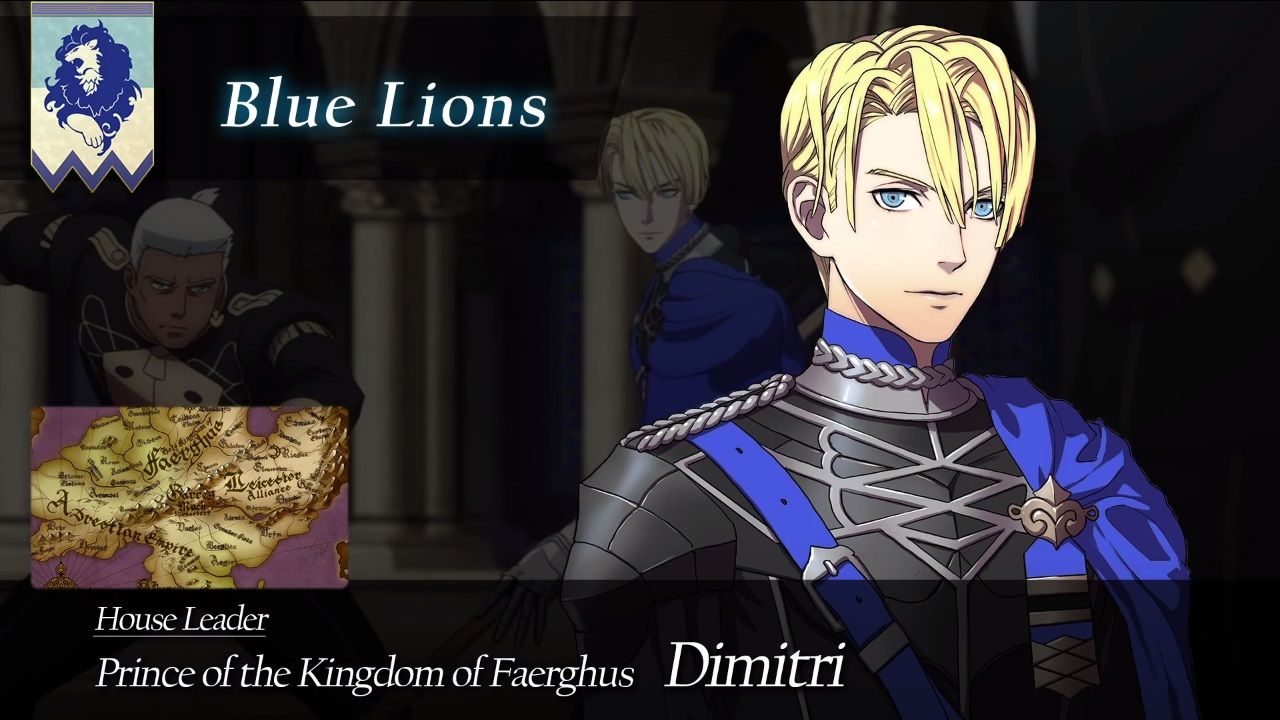 The Black Eagles are also out. Edelgard is on the precipice of turning genocidal, but with this game taking place in between Three Houses' time skip, you don't have any way to be part of that transformation in a meaningful way. Her companion is, predictably, Hubert, who is the least like the rest of the Black Eagles and whose entire brand is Evil Simp. That's a hard pass. Had Edelgard been with Bernie, or Petra, or Dorothea, then at least some semblance of the Black Eagles underdog energy would be at play, but given Hubert's position as Edelgard's right-hand man, it couldn't really be anyone else.

That leaves us with the Golden Deer. Anime sword to my head, Golden Deer is my favourite house in the main game too, especially as you can still recruit from other houses early on, picking up Mercedes from the Blue Lions, Bernie from the Black Eagles, and so on. Claude is easily the most entertaining of the three house leaders, and is accompanied by Hilda, who is bratty, bossy, lazy, and probably a complete dick to know in real life but an endlessly fascinating character. It's also worth noting that post-time skip Claude exists with a select group of men I would gladly allow to break my fingers, along with LaKeith Stanfield, Steven Yeun, Ryan Gosling, Timothée Chalamet, young Paul Newman, and Cloud Strife. Guys, if any of you are reading this, call me. 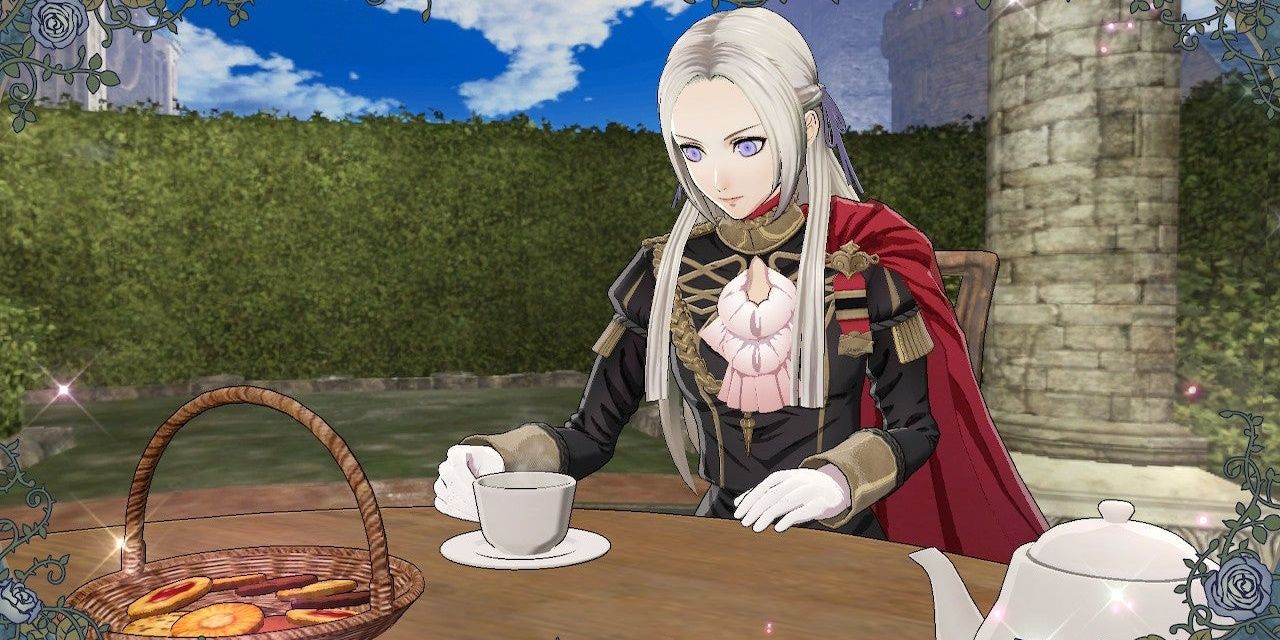 In any case, the Golden Deer feel like the clear choice here. I will likely replay the game for all paths, especially if it turns out the wider cast are more involved than it currently appears, but the clear choice for what I will consider my canon playthrough is with Claude. It's him, the wet stack of bread, or the genocidal murderer. Hardly a tough choice.