Genshin Impact players have got jokes. From finding silly ways to take out Lawachurls to documenting some of the game’s more hilarious glitches, players of Mihoyo’s gacha hit are never in short supply of things to poke fun at. One Redditor continues that trend in an equally brilliant and funny way to cheese the game’s Ruin Guards.

For a little context, if you’re still early in Adventure Rank, Ruin Guards are big behemoths in-game that you really should be farming. They’re kind of annoying if you don’t have your team geared up, especially since so many of their attacks cause characters to go flying and interrupt combos. They’ve got this one attack in particular where they spin really fast, slowly waddle ahead, and smack you around over and over until you die. It’s definitely the most annoying thing in their kit.

Anyway, Planktonfun over on the Genshin Impact subreddit found an incredible little way to cheese the titans. They corner the Ruin Guard under a bridge, and when the thing starts spinning they climb up the side of a wall with Diluc and totally dodge those ridiculous swinging arms. That part is pretty neat, but the cheesy, glitchy dive that follows is the best part. Their Diluc just keeps dishing out damage in an endless dive that’s safe for the player and knocks a chunk of HP off the guard.

Big brain time is right. It looks like it started out just as an attempt to get away from the attack, but the player stumbled upon a juke that made dealing damage in the encounter a little easier. Typically, a character dives from high places in one long plummet down that deals damage once as they hit. Here, it looks like the Ruin Guard got stuck in the small space so Diluc just stayed suspended in the air and kept dealing damage.

It’s not something you can recreate anywhere, and it doesn’t actually need Diluc, but it’s a funny bit that kind of makes me wish I could pull every Ruin Guard close to a wall somewhere. 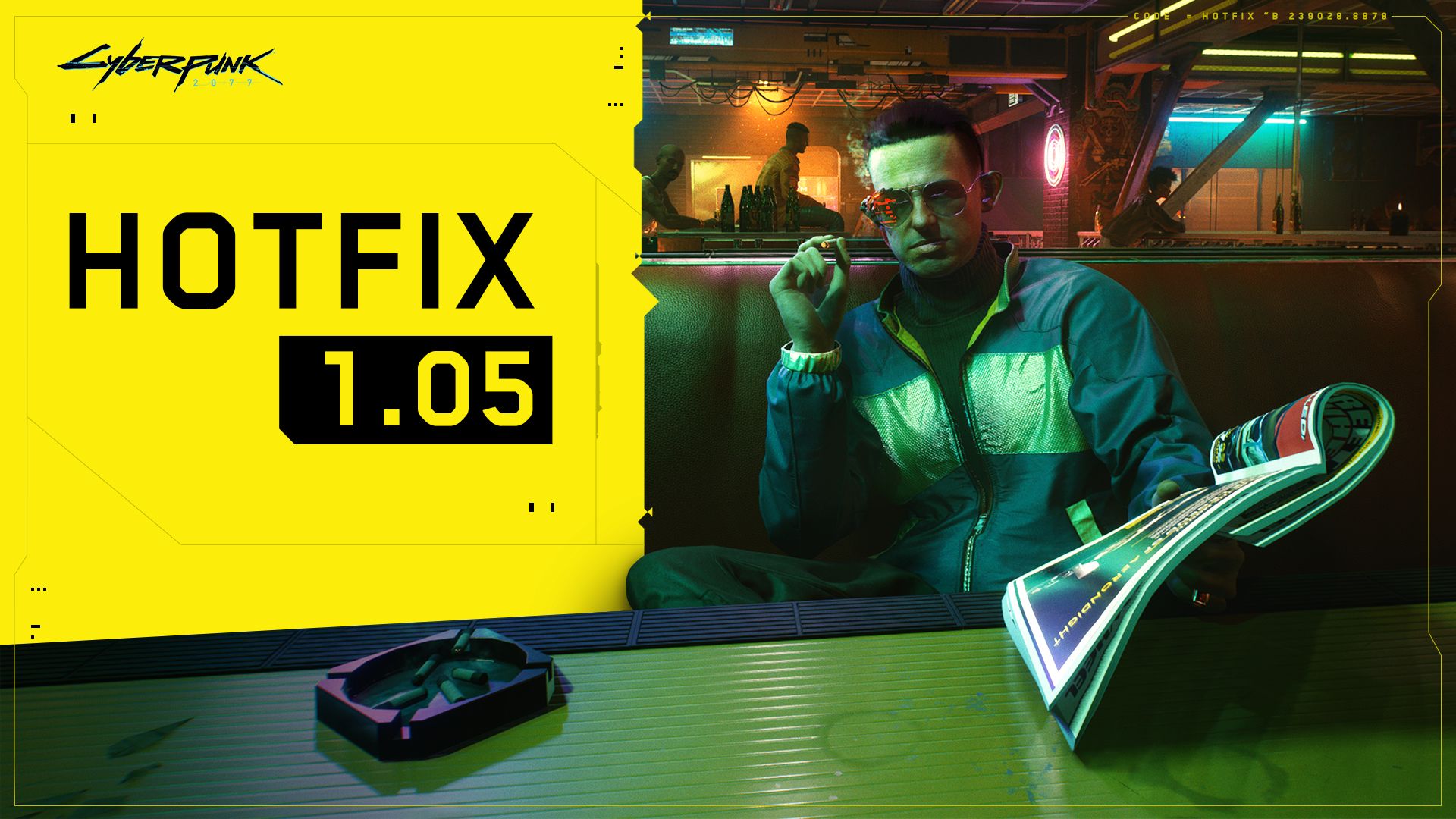