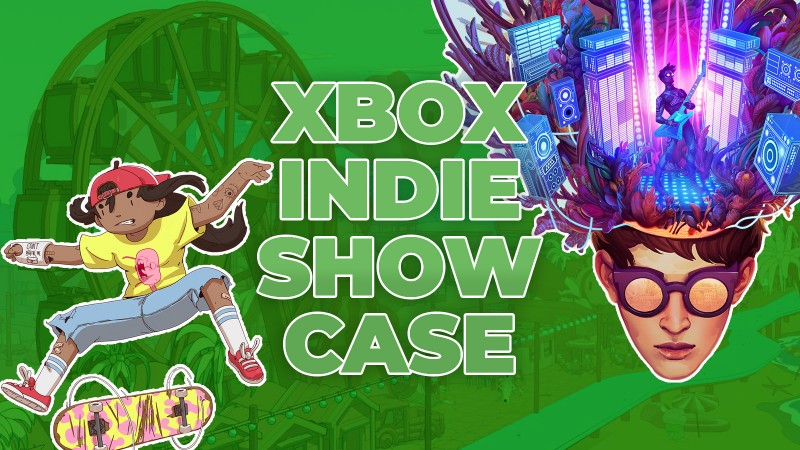 While 2021 will be remembered for its rash of game delays, the industry has also been blessed with a plethora of awesome indie experiences. Games such as Death’s Door, Before Your Eyes, and more have provided emotionally gripping and exhilarating experiences, and the fun is far from over.

To celebrate and highlight an exciting slate of upcoming indie titles, the team from [email protected] is teaming up with Twitch Gaming once again for another showcase centered on games from the industry’s smaller development studios. As fans of indie games here at Game Informer, we couldn’t possibly miss the fun. Join an exciting squad of Marcus Stewart, Alex Van Aken, and Alex Stadnik as they react to all the big news, reveals, and gameplay from today’s stream starting live at 11 a.m. CT!

But what will be shown at today’s showcase? According to a recent release from Microsoft, fans can first and foremost expect to see an update on The Artful Escape, the Annapurna Interactive title that features gorgeously trippy visuals, and a wild cast that includes actors from Game of Thrones, The Mandolorian, and more. We’re also set to get an update on OlliOlli World, RPG World, and Library of Ruina. Not to editorialize too much, but here’s also hoping that we get more concrete release dates for games such as Tunic and Echo Generation as well.

Suppose today’s stream sounds like your cup of tea, then you’ll want to join us exclusively over on Twitch. We’ll be going live a few minutes before the show to catch up with the GI community and ask what they’re excited to see today, so join us in the chat and let’s have some fun!