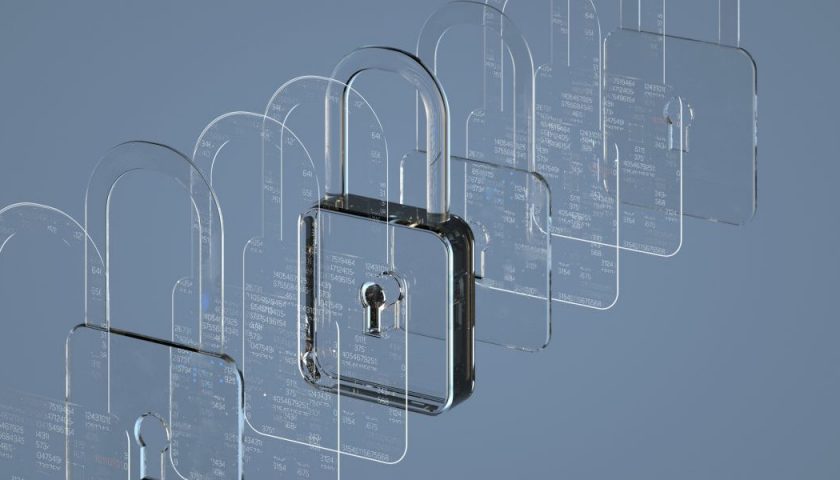 Identiq, a Tel Aviv, Israel-based identity validation startup, today announced that it raised $47 million in series A financing. The company says the funds will be used to accelerate its growth by adding members to its network, ostensibly improving identity validation, quality, coverage for all members

A Google survey found that at least 65% of people reuse passwords across multiple, if not all, sites. Another recent survey found that 91% of respondents claim to understand the risks of reusing passwords across multiple accounts, but 59% admitted to doing it anyway. That’s perhaps why compromised passwords are responsible for 81% of hacking-related breaches, according to the Verizon Data Breach Investigations Report.

Identiq, which was cofounded in 2019, offers a peer-to-peer network for validating users without using data providers. It calls its technology Fully Anonymous Identity Resolution, which allows members of the network to ensure the data they hold, like identities payment details, matches that of other members without sharing it between them.

The authentication services market is expected to grow from $507 million in 2016 to $1.61 billion by 2022, according to Markets and Markets. Among Identiq’s competitors is Secret Double Octopus, which helps companies bypass passwords by allowing employees to authenticate their logins to apps through a simple “touch and go” process. There’s also Beyond Identity and Trusona, which recently raised $20 million to bring its passwordless authentication technology to more businesses. and Auth0, whose platform supports single sign-on through a universal flow that directs users to a centralized authorization server.

But the decentralized Identiq offers a range of features including identity validation, funding-source ownership verification, password reset protection, and trusted shipping addresses. Companies tapping the network for verification can’t learn anything about users and also can’t learn who’s verifying the user data in the first place. Moreover, they can’t learn who’s requesting the verification or whether the identity is ultimately determined legitimate or fraudulent.

“When you see a user for the first time, you have no way of knowing if they’re a real person or a fraudster using a stolen or fake identity,” the company explains on its website. “To lower the risk of identity fraud, Identiq has created a peer-to-peer network that validates new users based on the experience and trust of other network members. This way, the first encounter with a new user is never really the first encounter. The trust is already there, provided by the direct, providerless consensus of other network members who already know the user well.”