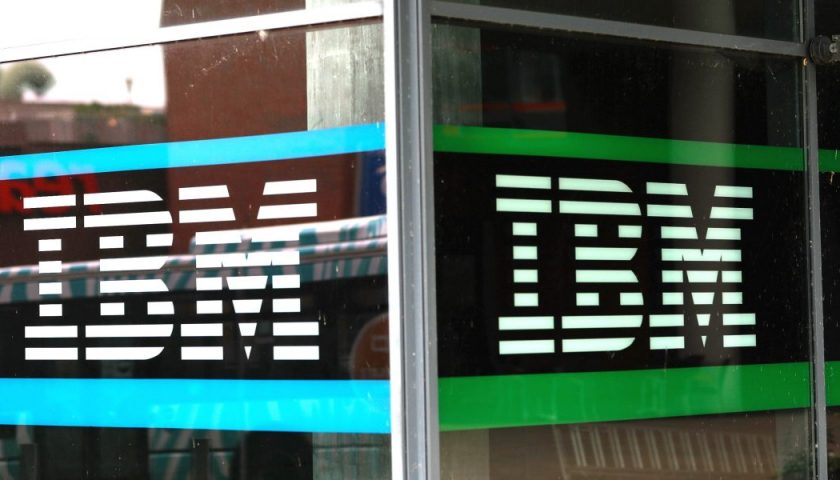 IBM is looking to grow its enterprise server business with the expansion of its Power10 portfolio announced today.

IBM Power is a RISC (reduced instruction set computer) based chip architecture that is competitive with other chip architectures including x86 from Intel and AMD. IBM’s Power hardware has been used for decades for running IBM’s AIX Unix operating system, as well as the IBM i operating system that was once known as the AS/400. In more recent years, Power has increasingly been used for Linux and specifically in support of Red Hat and its OpenShift Kubernetes platform that enables organizations to run containers and microservices.

The IBM Power10 processor was announced in August 2020, with the first server platform, the E1080 server, coming a year later in September 2021. Now IBM is expanding its Power10 lineup with four new systems, including the Power S1014, S1024, S1022 and E1050, which are being positioned by IBM to help solve enterprise use cases, including the growing need for machine learning (ML) and artificial intelligence (AI).

What runs on IBM Power servers?

Usage of IBM’s Power servers could well be shifting into territory that Intel today still dominates.

Steve Sibley, vp, IBM Power product management, told VentureBeat that approximately 60% of Power workloads are currently running AIX Unix. The IBM i operating system is on approximately 20% of workloads. Linux makes up the remaining 20% and is on a growth trajectory.

IBM owns Red Hat, which has its namesake Linux operating system supported on Power, alongside the OpenShift platform. Sibley noted that IBM has optimized its new Power10 system for Red Hat OpenShift.

“We’ve been able to demonstrate that you can deploy OpenShift on Power at less than half the cost of an Intel stack with OpenShift because of IBM’s container density and throughput that we have within the system,” Sibley said.

Across the new servers, the ability to access more memory at greater speed than previous generations of Power servers is a key feature. The improved memory is enabled by support of the Open Memory Interface (OMI) specification that IBM helped to develop, and is part of the OpenCAPI Consortium.

“We have Open Memory Interface technology that provides increased bandwidth but also reliability for memory,” Sibley said. “Memory is one of the common areas of failure in a system, particularly when you have lots of it.”

The new servers announced by IBM all use technology from the open-source OpenBMC project that IBM helps to lead. OpenBMC provides secure code for managing the baseboard of the server in an optimized approach for scalability and performance.

Among the new servers announced today by IBM is the E1050, which is a 4RU (4 rack unit) sized server, with 4 CPU sockets, that can scale up to 16TB of memory, helping to serve large data- and memory-intensive workloads.

Rounding out the new services is the S1022, which is a 1RU server that IBM is positioning as an ideal platform for OpenShift container-based workloads.

AI and ML workloads are a particularly good use case for all the Power10 systems, thanks to optimizations that IBM has built into the chip architecture.

Sibley explained that all Power10 chips benefit from IBM’s Matrix Match Acceleration (MMA) capability. The enterprise use cases that Power10-based servers can help to support include organizations that are looking to build out risk analytics, fraud detection and supply chain forecasting AI models, among others.

IBM’s Power10 systems support and have been optimized for multiple popular open-source machine learning frameworks including PyTorch and TensorFlow.

“The way we see AI emerging is that a vast majority of AI in the future will be done on the CPU from an inference standpoint,” Sibley said.