Pokemon games have had two versions since time immemorial. Red & Blue. Gold & Silver. Scarlet & Violet. You get the picture. As a kid, you had to make the excruciatingly difficult decision of picking which one to get, and if you’re anything like me, usually based your decision on which one sounded cooler.

I learned about the differences between versions when I went into my local second-hand video game shop at Birkenhead Market and asked confidently for Pokemon Ruby, which all my friends were playing at the time. I’d put thousands of hours into Silver on my own – seriously, I maxed out the clock as it was one of two games I owned – and now I was realising that more people at school liked Pokemon. This was the beginning of the end, as they say, and led me down the fateful path towards TheGamer dot com (no spaces). Anyway, the man behind the counter told me they only had Sapphire. I was gutted. Then he explained exactly what that meant.

Ruby & Sapphire had slightly different Pokemon, he told me, including the one on the box (not included with the game). I would be able to trade with my friends, and it would actually be the better one to pick if he had both versions in stock. My mum thought it was just a sneaky sales pitch, but I was all-in. And, kudos to the guy, he was completely right. The versions were different. Not a lot, but just enough to make it worth me and my friends picking up the opposite versions of Diamond & Pearl when the time came. I was Team Diamond, by the way. 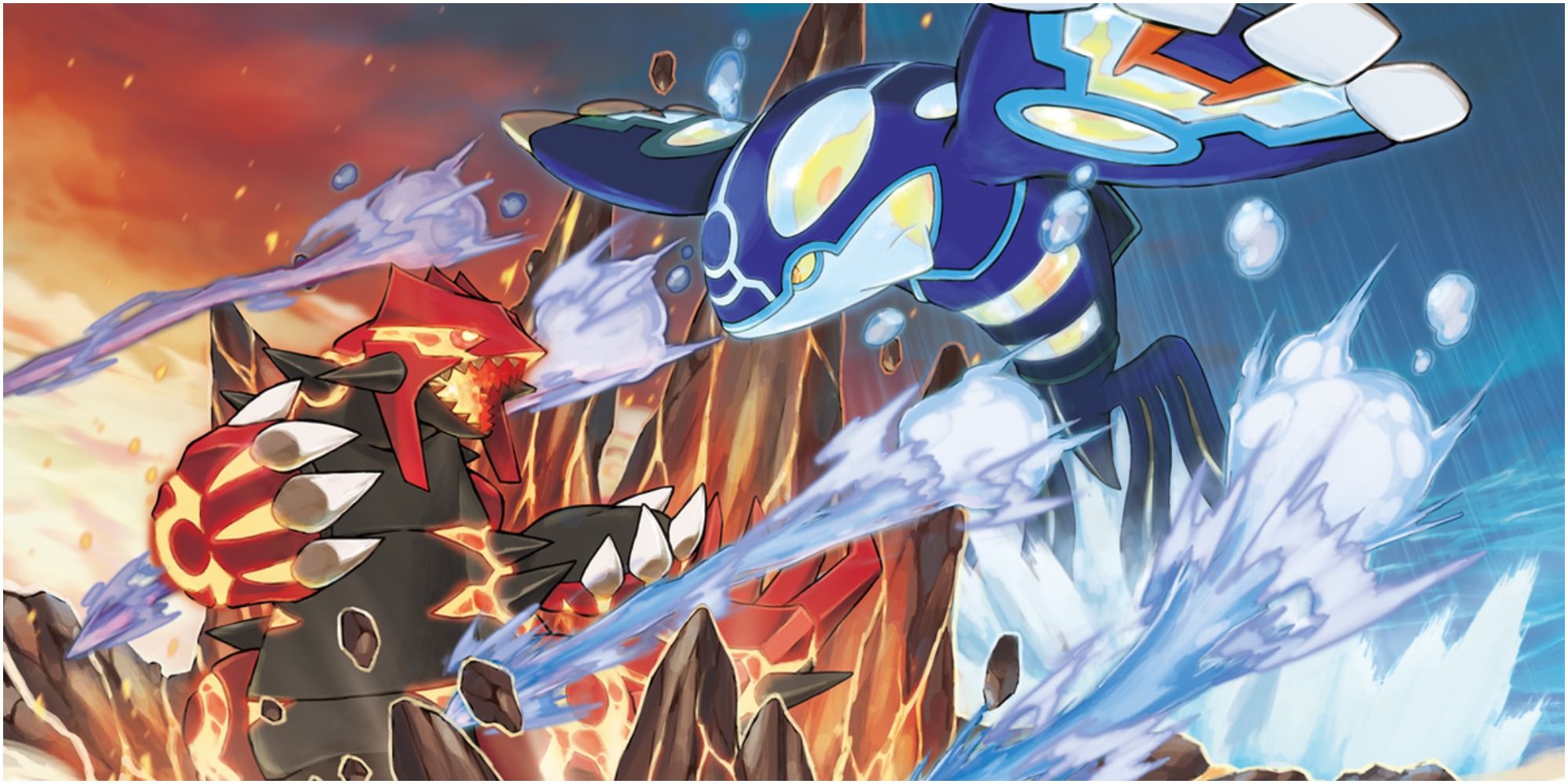 Other than the exclusive Pokemon (and some exclusive gym leaders in recent generations), there’s never been much of a difference between versions. Pokemon is the only game I can think of that sells two copies of the same game every time it releases, and everyone just accepts it. Everyone picks their favourite box Legendary or preferred exclusive monsters and trades to complete the ‘dex. We used to get the excellent third versions, too, like Crystal and Emerald, but that’s another story.

Some people I know always buy both versions of every Pokemon game and I must admit, I don’t get it. The Pokemon Company always sells dual-packs though, often with a commemorative steelbook or something, so enough players must part with a hundred smackaroos every time a new game is released for it to be worth their while.

However, that might be changing with Scarlet & Violet. By the looks of things, Scarlet might be set in the past and Violet in the future. Either that or they have links to the past and future respectively. Think about it. The Professors that everyone got so hot under the collar thinking about? One has prehistoric vibes and the other a neon cyber suit. The Legendaries are the same. Now look at Donphan. Proto-Donphan and Mecha-Donphan are version exclusives. And I want both on my team, type balance be damned.

To do that, I might have to buy both versions. Scarlet and Violet. I’ve already got Violet pre-ordered (Miriadon swayed me), but maybe I’ll add Scarlet to my Christmas list. It feels ridiculous just saying it – they’re functionally the same game. But I’m thinking about it. And that’s a testament to how Pokemon is evolving.