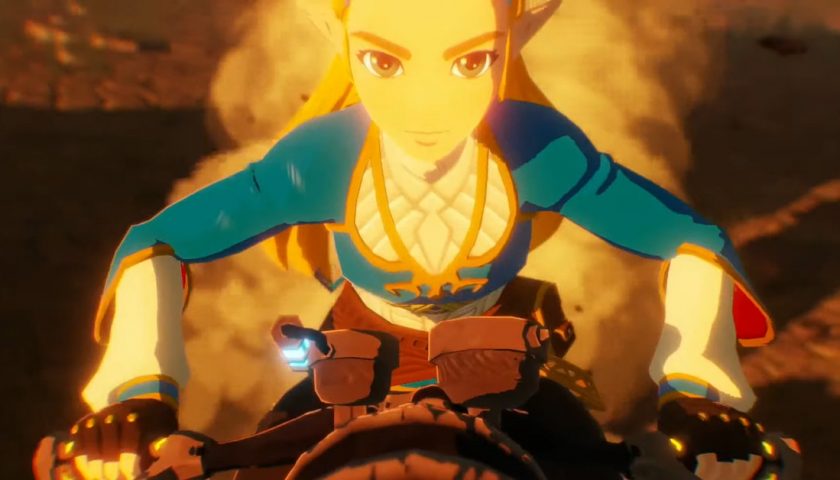 Nintendo announced a Hyrule Warriors: Age of Calamity expansion pass during its E3 Direct on Tuesday. The first wave of the expansion pass, called Pulse of the Ancients, is slated for a June 18 release date. A second wave will be available in November, Nintendo said.

There’s plenty coming with the first wave, including new playable characters, new weapons, and a Master Cycle for Zelda. More enemies, difficulty levels, and new challenges will be available on June 18 when it’s released on Nintendo Switch. The second wave, called Guardian of Remembrance, will include new character vignettes, stages, more characters, and “new battle skills for existing characters,” according to the trailer.

The Hyrule Warriors: Age of Calamity pass will cost $19.99. This game is set 100 years before The Legend of Zelda: Breath of the Wild, with players taking on a roster of Legend of Zelda characters as they hack-and-slash their way through the game. In the trailer, we see Link, Zelda, and the crew smashing their way through a whole bunch of Hyrule Warriors baddies. And Zelda looks very cool on her new bike.

A purchase bonus is available for players that order the game — a “prototype” ancient sword and other stuff for Link.

Hyrule Warriors: Age of Calamity was originally released on Nintendo Switch in November 2020.