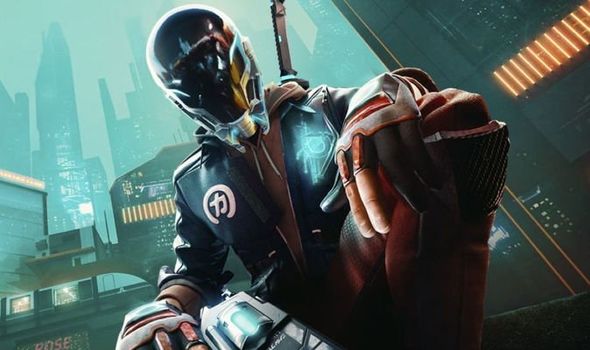 Hyper Scape fans could see the free download from Ubisoft get a surprise release date today on PS4, Xbox One and PCs. Hyper Scape – the latest rival to the battle royale crown – is currently undergoing a technical test, with Twitch Drops giving early access to the futuristic shooter. And it’s rumoured that, just over a week after this Hyper Scape preview began, the game will be getting a full launch.

And in that initial info drop Breslau claimed that Hyper Scape was getting a “full launch” on Sunday July 12.

Breslau tweeted: “”Sources: Hyper Scape is a free to play BR FPS set in a futuristic virtual world for both PC and consoles with the console launch coming later this year including crossplay.

“Hyper Scape goes into closed beta next week with open beta and full launch of the game on July 12th.”

Other details that Breslau leaked, such as streamers being involved in promoting the title, has turned out to be accurate.

So today could turn out being a big day for fans of the battle royale genre, with a new rival to Apex Legends and Fortnite looking set to launch.

It’s unclear when the start time for the Hyper Scape launch could be, but the release plans could get confirmed during the upcoming Ubisoft Forward event.

This kicks off at 8pm BST, and if a stealth drop launch for Hyper Scape is one of the announcements then it could be available sometime after the stream finishes. 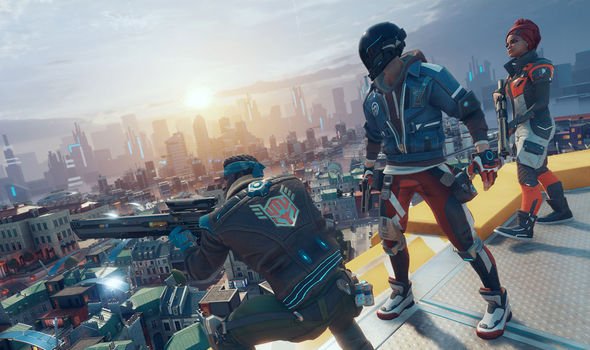 Fight your way through the unique districts of Neo Arcadia, a virtual city featuring imposing landmarks that bring verticality to the next level. Engage in high-stakes combat as you explore its streets, interiors, and rooftops.

Hyper Scape offers two ways to win: Fight to be the last one standing, or capture the Crown that spawns near the end of the match. Keep possession of the Crown for long enough, and you and your squad will claim victory!

Our Crowncast Twitch extension allows viewers to vote on game-changing effects that impact all players in real-time! More features are coming soon, such as Squad invite and Battle Pass progression!