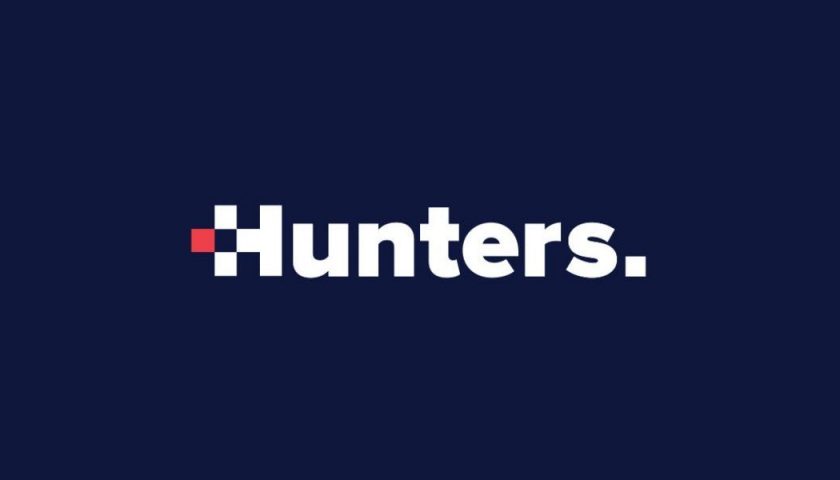 Hunters, a provider of an extended detection and response (XDR) platform, today revealed it has garnered an additional $30 million in investment to help drive the adoption of a security platform that promises to obviate the need for legacy security information event management (SIEM) platforms.

The Hunters XDR platform collects data from a wide range of security tools that is then aggregated on the data management platform from Snowflake residing on the Amazon Web Services (AWS) cloud. That approach enables security analysts to query data residing in a multi-tenant software-as-a-service (SaaS) platform in addition to viewing analytics that are automatically generated in a way that provides more context than a traditional SIEM platform does, said Hunters CEO Uri May.

The $30 million in funding is led by Bessemer Venture Partners, with participation from existing investors YL Ventures, Blumberg Capital, Microsoft’s venture fund M12, and U.S. Venture Partners (USVP). The new funding brings the total investment to $50.4 million, which was previously raised from investors that included Okta Ventures and Snowflake.

The additional investments are an affirmation of faith in an XDR category poised for mainstream adoption, said Ofer Schreiber, partner at YL Ventures, which co-led the seed round for Hunters alongside Blumberg Capital. “We are now executing on that vision,” he said.

SIEM platforms typically require security analysts to know what queries to launch against the data organizations have been able to collect. The Hunters XDR platform has been pre-integrated with a range of security platforms that are already widely employed by enterprise IT environment, said May. That capability eliminates the need for security teams to deploy agent software to collect data that already largely exists in most IT environments, he said.

Competition among providers of XDR platforms seeking to supplant SIEM is intensifying. Enterprise IT teams are looking to move beyond SIEM platforms that provide a database of security events that can be queried only if security analysts know the right questions to ask. The challenge is that as attack vectors change and evolve, it’s become even more difficult for cybersecurity analysts to understand which alerts signal an ongoing attack versus, for example, a reconnaissance of the system’s defenses.

Ultimately, May said the goal is to enable cybersecurity teams, which are often understaffed, to better prioritize their efforts. Just as importantly, automating the analytics more should reduce the level of cybersecurity expertise required to identify an attack.

In general, May said that as enterprise IT environments become more extended, it’s only going to become more difficult to identify cybersecurity attacks. Each new platform added to an IT environment increases the number of alerts that are likely to be generated, he added. “The attack surface is becoming more distributed,” he said. “Alert fatigue is a real problem.”