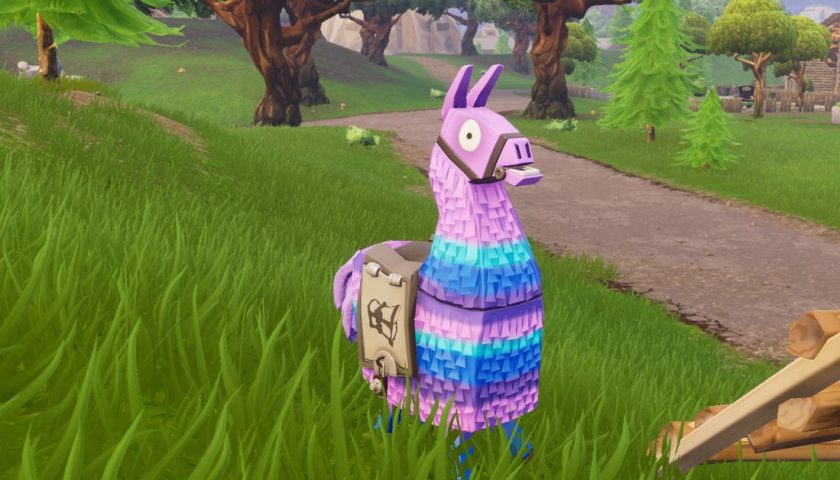 Fundraising efforts from game retailers have managed to raise a lot of money for humanitarian efforts in Ukraine.

The Ukraine Humble Bundle offers 123 games, including titles like Slay the Spire, the Spyro Reignited trilogy, and Wandersong, on a pay what you want scale. All proceeds go to charity, and as of the time of writing, Humble has raised $10,683,960 for four charities: Razom for Ukraine, International Rescue Committee (IRC), International Medical Corps, and Direct Relief. This fundraiser is going on fro four more days, ending on March 25.

When the itch.io bundle ended last Friday, it had raised $6,370,427.20. This pack offered 998 downloads (which encompass video games, TTRPG booklets, soundtracks, and more) for a minimum donation of $10. Some titles included A Short Hike, Baba is You, and Celeste. The itch.io bundle donated all proceeds to Voices of Children and International Medical Corps.

On March 20, Epic Games and Xbox announced that they were donating all Fortnite proceeds till April 3. As of March 21, Epic reports that it has raised $36 million already for Direct Relief, United Nations Children’s Fund, World Food Programme, and the UN Refugee Agency.

For more information on the developing situation in Ukraine, check out Vox.com’s in-depth look at the invasion.