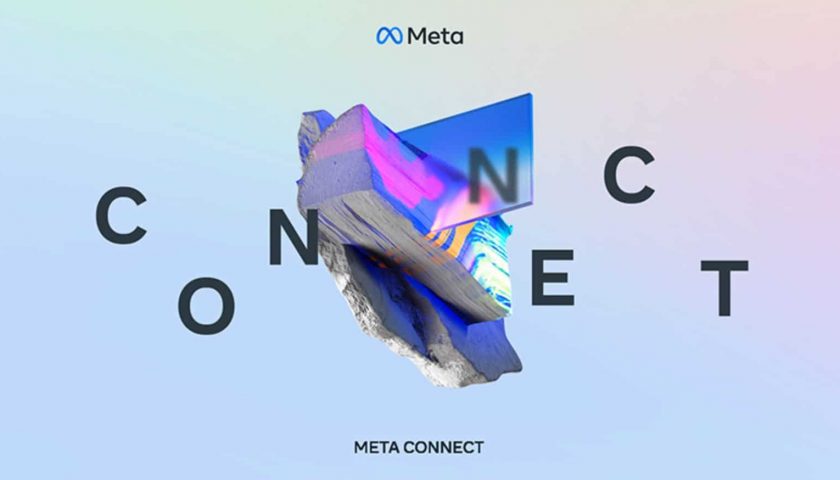 Meta Connect is streaming tomorrow. Here’s how you can watch it.

Connect starts at 10 am Pacific Time, streaming officially to Facebook and in Horizon Worlds. We’re expecting the formal reveal of the Meta Quest Pro headset alongside a lineup of major updates to the company’s efforts in VR and AR.

The event will begin with the main keynote at 10 am Pacific on the Reality Labs Facebook page – this is the one to watch for the biggest announcements. That’ll be followed by a Developer State of the Union at 11:35 Pacific, Developer Sessions at 12:20 Pacific, and an Unscripted talk from John Carmack at 2:30 Pacific.

We recommend checking back in with UploadVR.com and subscribe to our YouTube channel throughout the day as we cover the latest news.