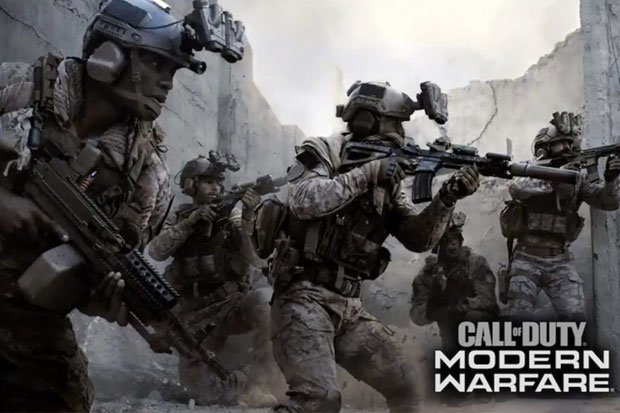 It’s not the usual deathmatch gameplay you’ll be used to though. Instead they’re showcasing a new ‘2v2 Gunfight’ mode.

To show it off, Infinity Ward are also taking a step back, putting the reveal in the hands of four content creators who’ll be playing the game live on Twitch.

The big reveal is coming today, July 11 at 10AM PT, which for any Call of Duty fans in the UK means a 6pm BST start time.

As we mention, there are four content creators streaming the game on Twitch, so we’ve embedded all four below depending on who you’d rather watch.

Will you watch the ex-pro TeePee? The ex-Call of Duty shoutcaster in CouRageJD? Or maybe you’d rather view one of two YouTubers? It’s up to you.

CourageJD – The Ex-Call of Duty Caster

TeePee – The Ex-Call of Duty Pro