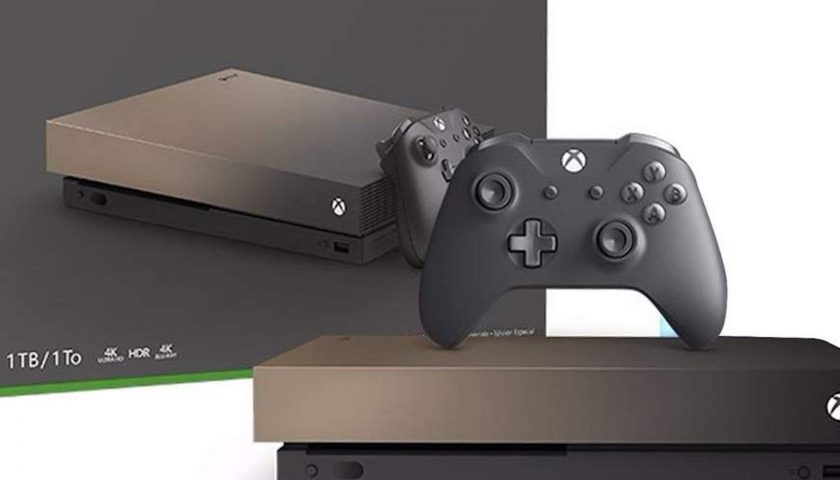 The past few console generations have revolutionized video games in a plethora of ways, and the ability to record clips as unique moments happen is one of the most notable. Xbox consoles feature a simple mechanic that allows you to quickly capture anything that's happened to you within the past few minutes.

It's also possible to record certain games through the Xbox menu on PC, making this feature even more useful. Here's everything you need to know about the Xbox DVR and how to record videos on Xbox platforms.

How To Record Videos And Capture Screenshots On Xbox Consoles 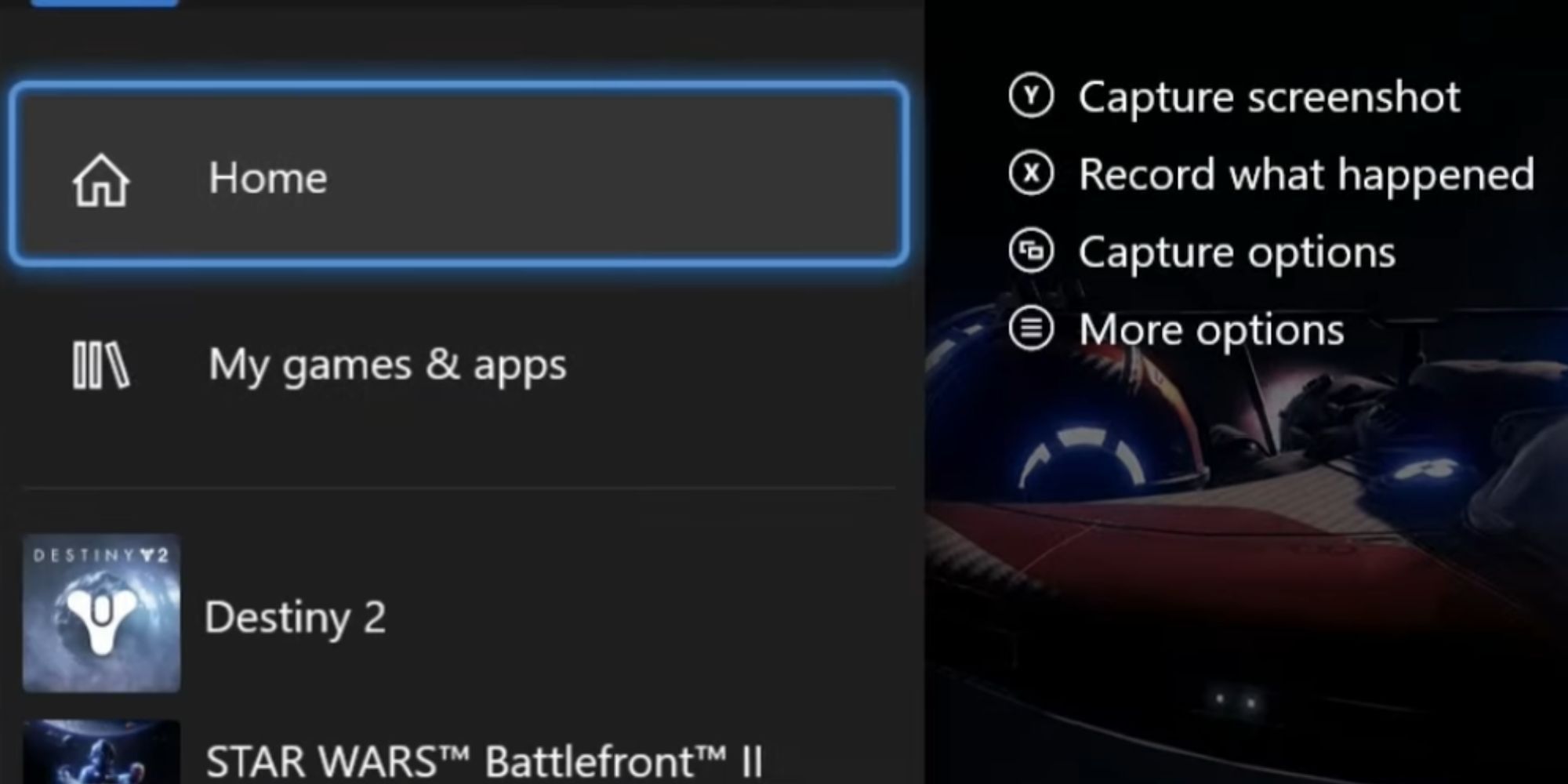 It's possible to record what will happen, as well as gameplay from the past few minutes of your play session. To record what just happened:

Newer models of the Xbox One and Series S/X controllers have a button directly underneath the Xbox button that you can press to take a screenshot without entering a menu. This feature is called the "Share" button. Hold down the "Share" button to record a gameplay clip.

It's possible to change the function of the "Share" button within the "Xbox Accessories" application on Xbox consoles.

How To Record Future Gameplay On Xbox Consoles

Your Xbox will now record anything that happens. Clips can last up to one hour, depending on your capture settings and storage device. 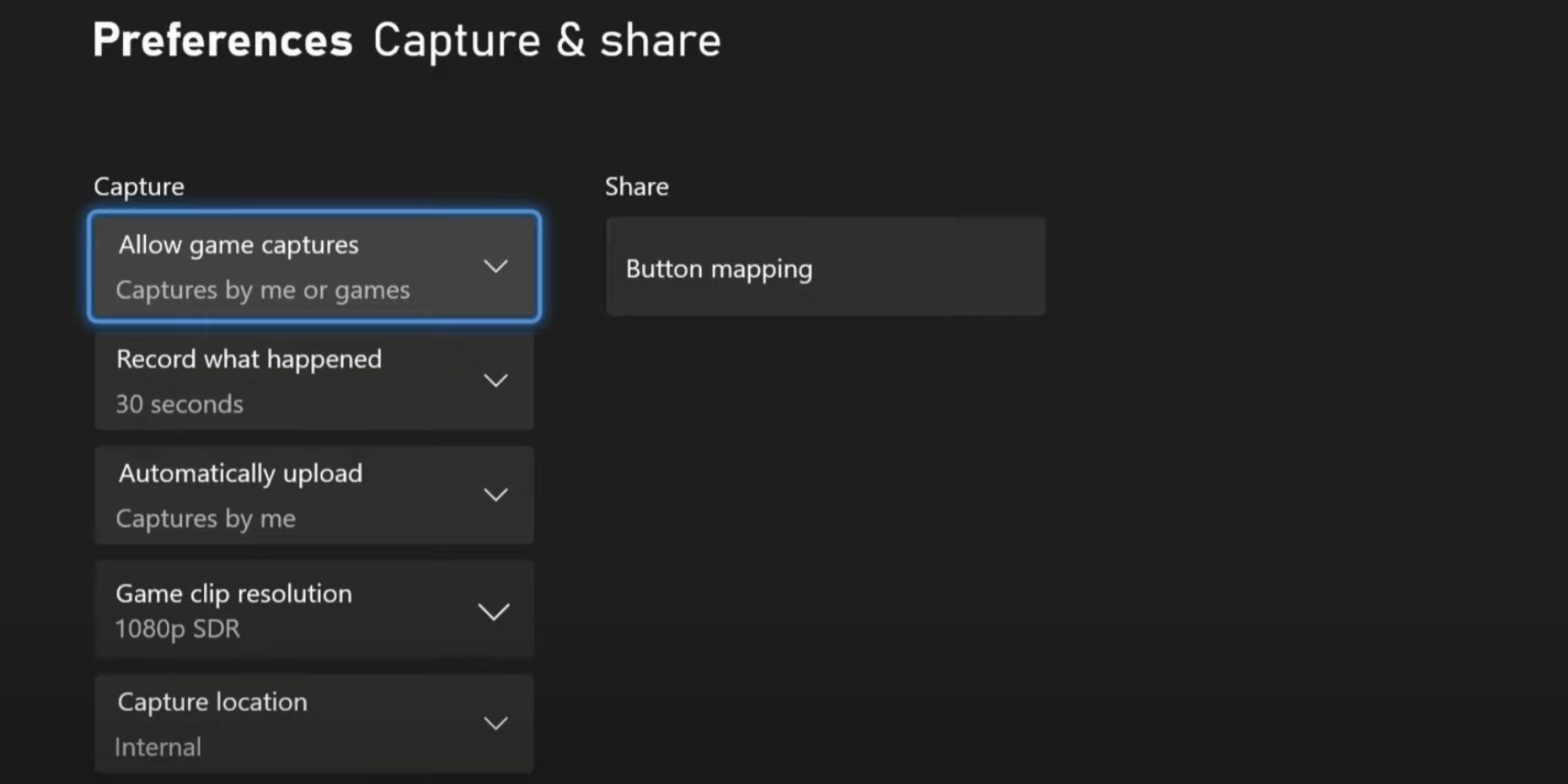 You can decide which storage device to use, as well as what resolution to record your clips at.

You'll see an option called Capture & Share, this menu is where you can change your DVR settings.

How To View Your Recorded Videos On Xbox Consoles 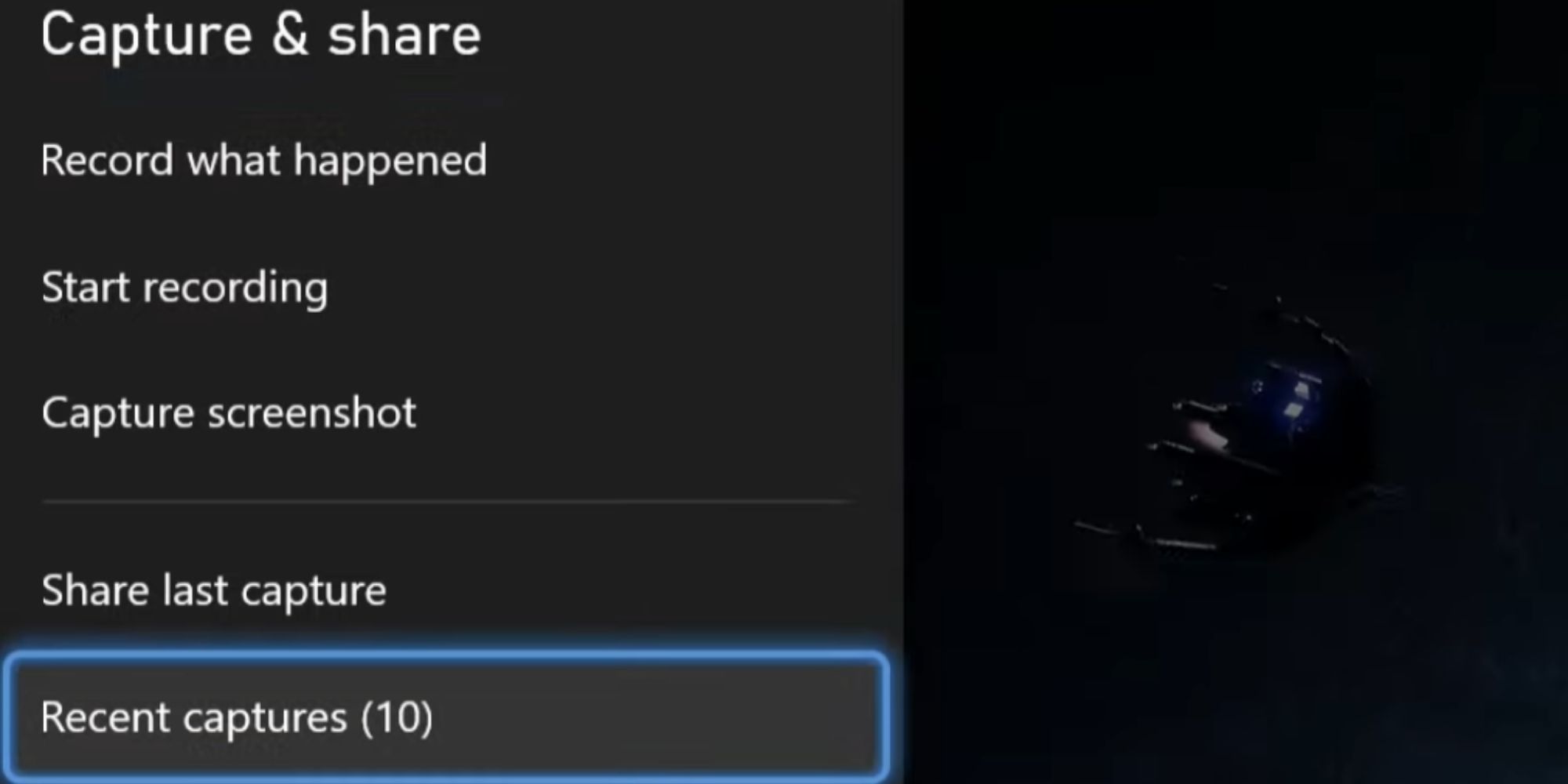 You can view your screenshots and videos in the same location.

You'll now have access to all screenshots and clips. You can click on individual screenshots or clips and click the Share button to send them to your friends through messages or social media platforms. 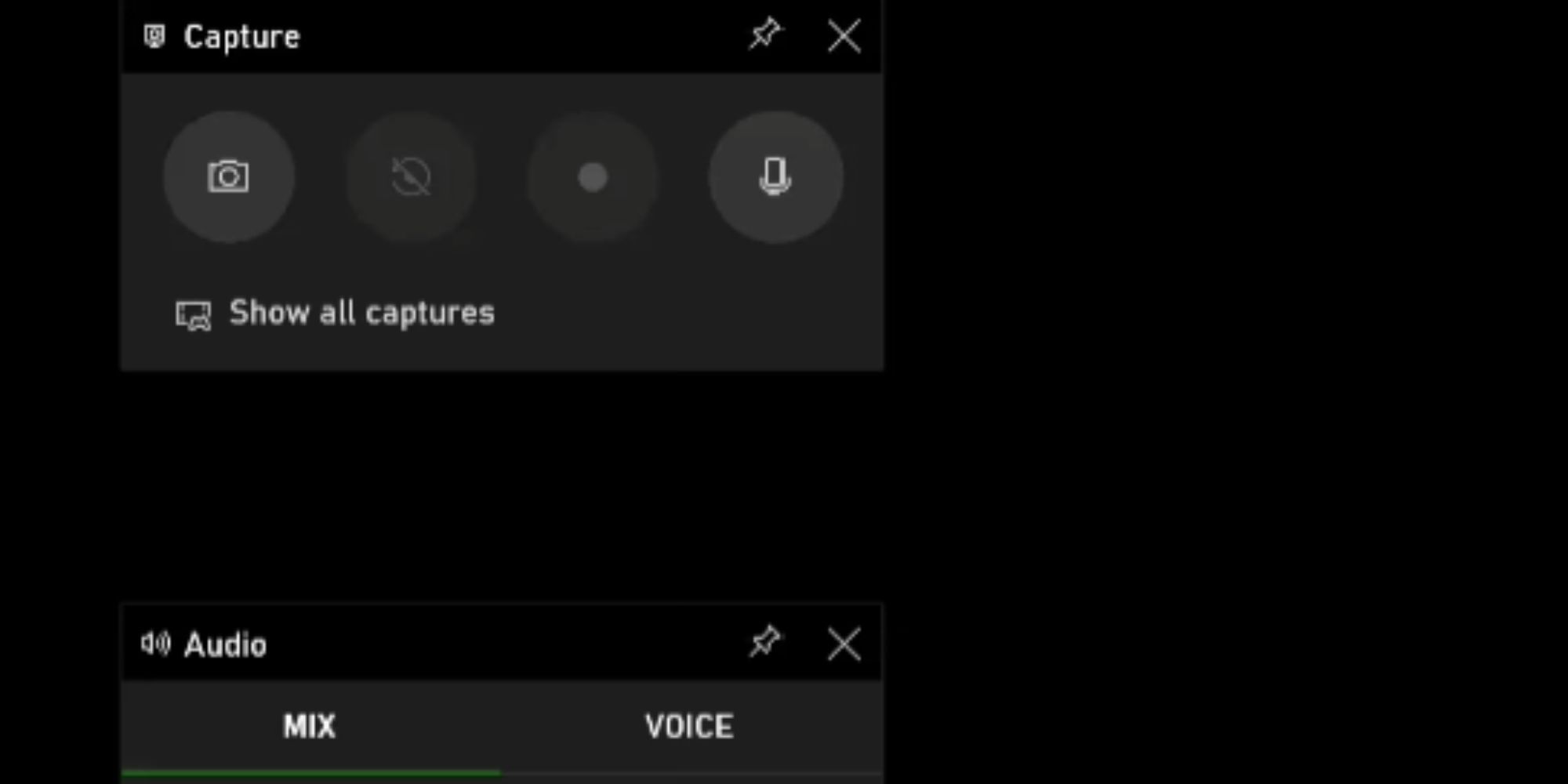 If you're using Windows 10 or 11 as your processing system, then you can use the Xbox Game Bar to record videos and capture screenshots.

Press G and the Windows button simultaneously to activate the Xbox Game Bar.

You will need to sign in to a Microsoft account before you can use the Xbox Game Bar. The menu will then give you every option you need to record videos and screenshots, along with ways to customize your clips.

How To View Your Recorded Videos On PC

Once you take a screenshot or record a video, you can access them by clicking Home and then Captures. You should now see a list with all of your recorded content.

You can also click the Show All Captures button under the Capture menu, as you can see in the picture above.