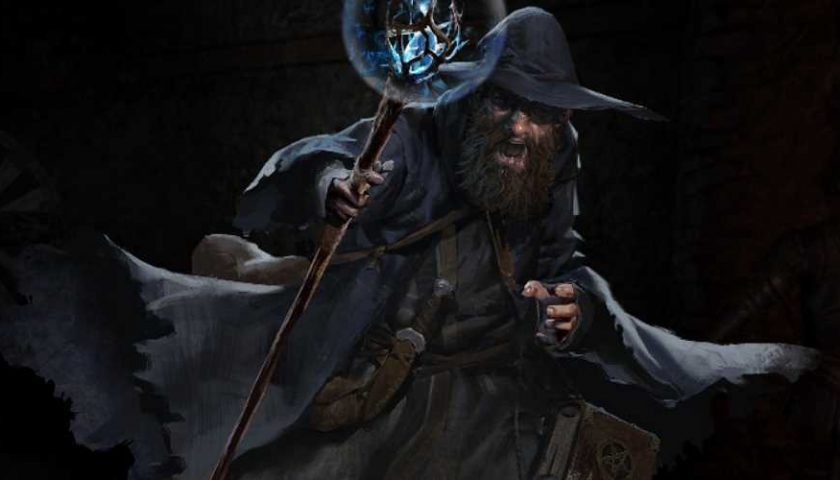 The Spell System in Dark And Darker is a bit confusing at first, although you might recognize the concept of Spell Memory if you've ever played Dungeons and Dragons. Essentially, you have limited knowledge on your character, and limited Spell Memory in each run. There are ways to regenerate your spells mid-run, however, and we will cover that below.

This guide covers how the spell system works, how to use more powerful spells, and how to refresh your spells as you tackle the dungeon.

This info is based on the December 2022 Playtest and is subject to change. We will keep this page updated with more info based on future Playtests for the game.

How Spells Work In Dark And Darker 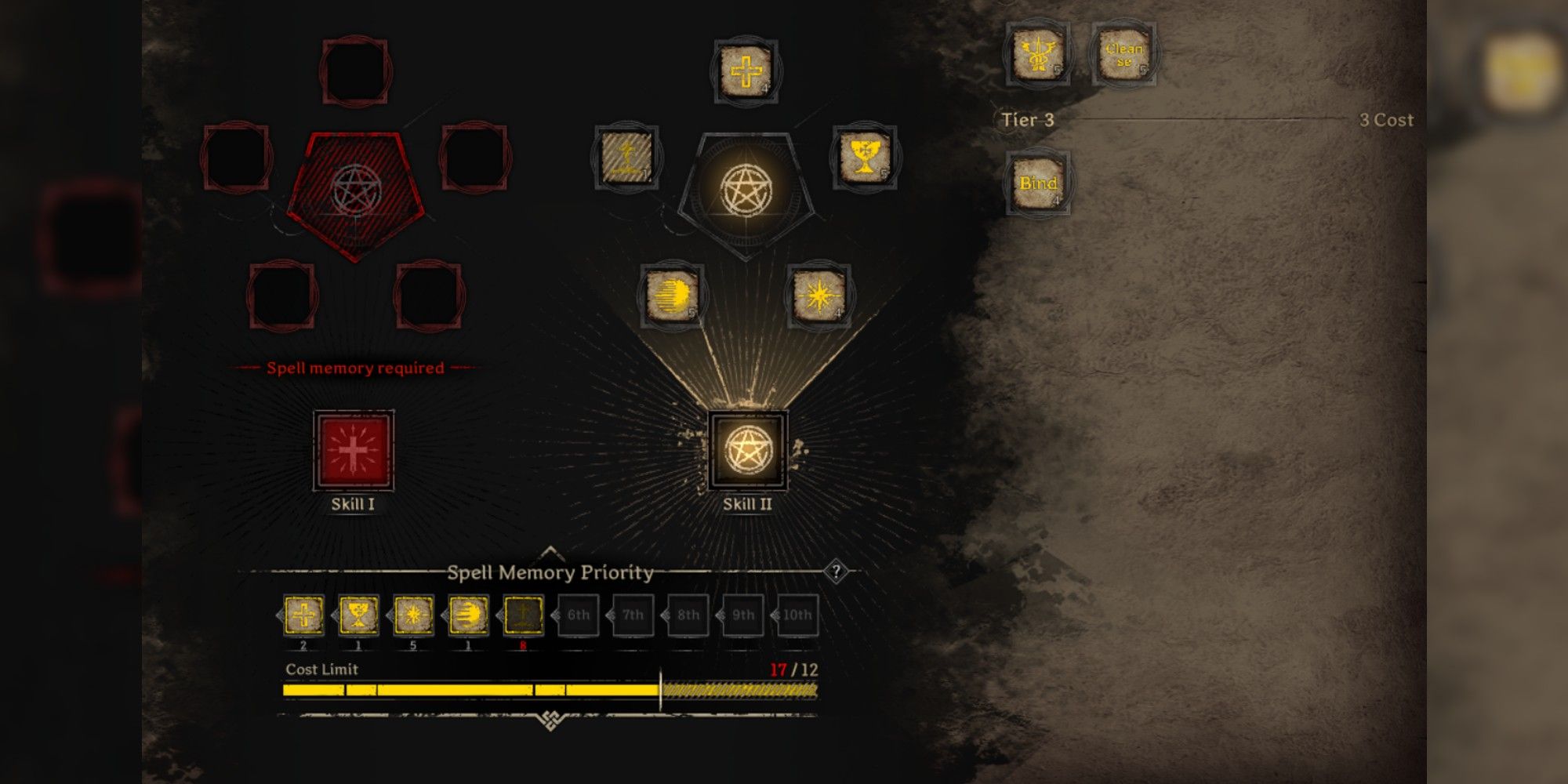 The two classes in the game that can currently cast spells are the Wizard and the Cleric. The Wizard's primary spell-casting weapon is their trusty staff, whereas the Cleric can use a spell book or staff in their offhand alongside a blunt weapon (preferably.)

The Spell System works the same way for both classes. Each class has a separate spell section of their class builder. To use spells, you must first equip the Spell Memory ability in the ability section. Once you have equipped the Spell Memory, you can choose which spells to take into combat. However, you will have a limited amount of Knowledge available to you at the start of the game, which means you can only take a certain number of spells and cast only a certain number of them on your run (you can view this by the charge number in the corner of the spell). Here's a look at the spells for each class.