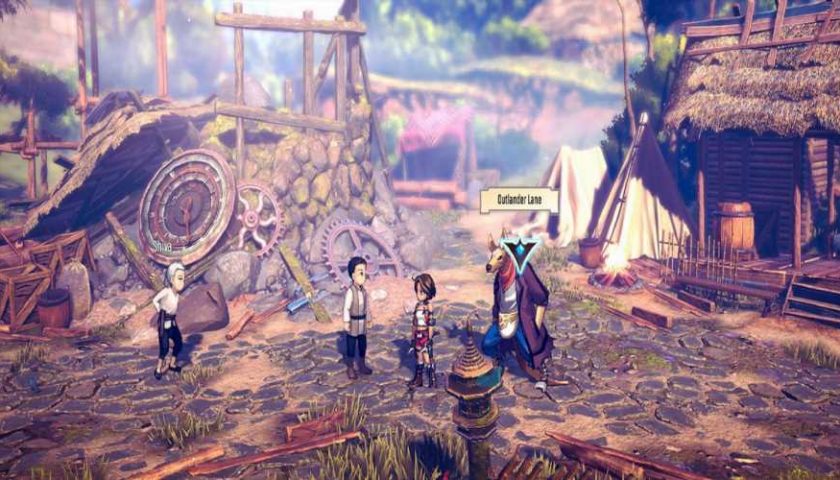 Runes are to Eiyuden Chronicle: Rising as Materia is to Final Fantasy 7. An oversimplification, of course, and it would be more on the mark to say that Eiyuden Chronicle's Runes are similar to the Suikoden series' own Runic system seeing as this is Suikoden's spiritual successor and all. But more people have played FF7 than Suikoden, so we'll stick with the comparison.

Semantics aside, it's important that players unlock Eiyuden Chronicle: Rising's Rune Shop so that CJ, Garoo, and Isha can power up their abilities to the max. Going through the story with first-level fare is a recipe for disaster, especially in the later stages. Here's how to get that Rune Shop open for business, buffing your adventurer's arsenal against all manner of foes in the wilderness and ruins surrounding New Nevaeh. 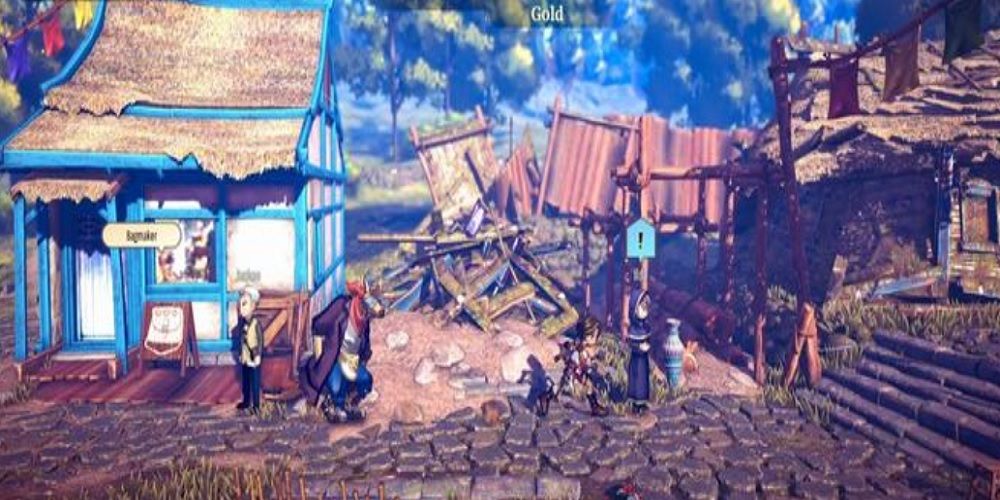 About a quarter of the way into Eiyuden Chronicle: Rising, an NPC named Ilda will have a quest for CJ to undertake. Ilda can be found in the Rune Quarter. She wants CJ to locate a stolen book of hers and implies that it's of significant importance. Bandits yanked Ilda's trusty tome, and she's worried that it may have already been illegally sold for a tidy profit.

Your first order of business is to speak with Isha back at the Town Square. Everyone's favorite acting mayor woefully reveals she's the one who purchased the book, clueless as to its dubious origins. Isha will hand CJ the pawned-off piece, so bring it back to Ilda to complete this short quest.

It's just a crying shame that these particular bandits are never found and made to pay for their crime. That's life, we suppose. 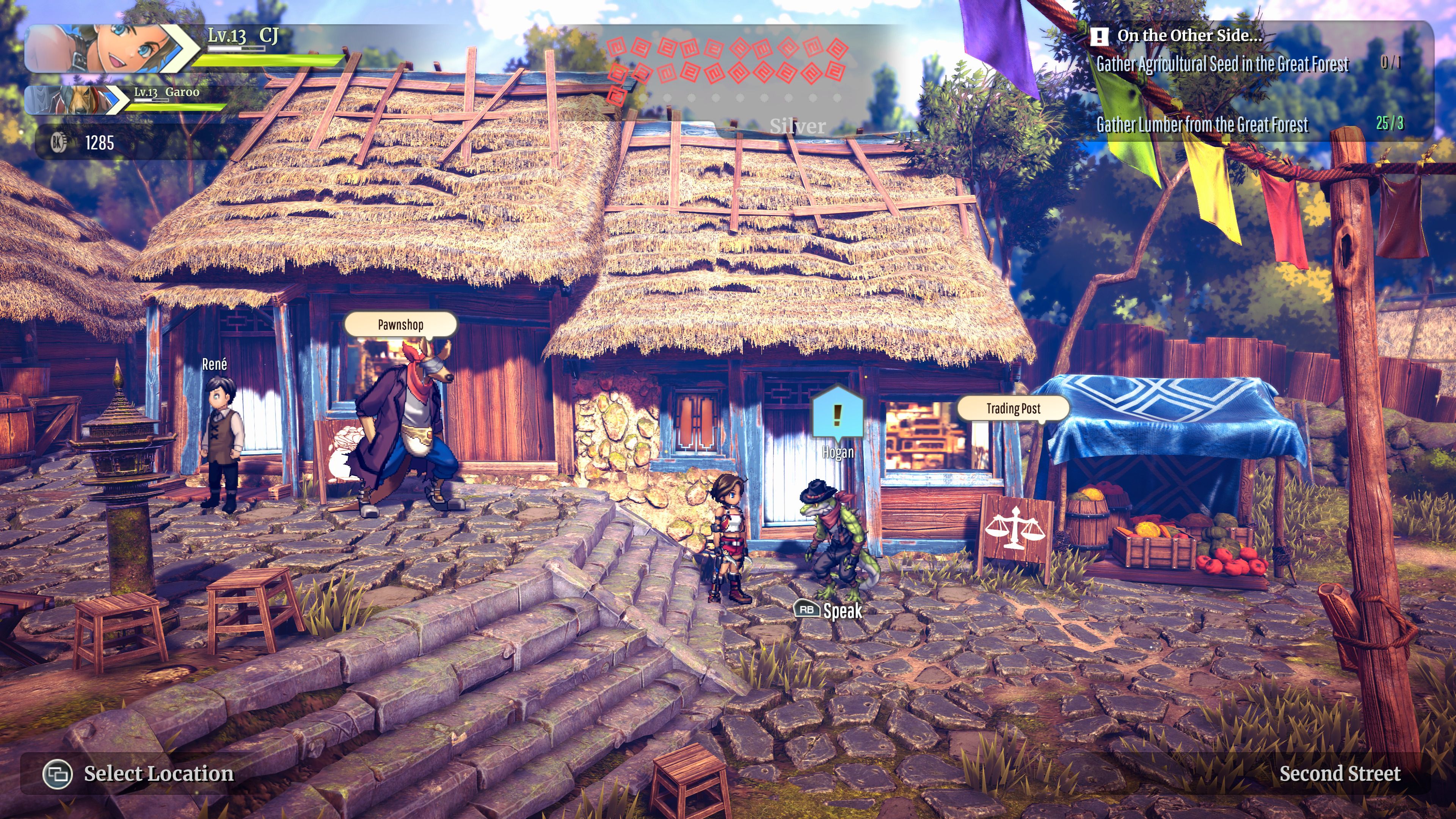 Now that Ilda's got her book, New Nevaeh's expansion can continue. Ilda (or rather, that wonderfully construction-savvy nameless NPC guy who always pops up in these sequences) immediately builds the Rune Shop. The Rune Shop, like all other businesses in town, will have several upgrade quests as the story continues.

You'll be able to purchase some fairly spiffy runes here, including some that provide resistance to powerful elemental attacks upcoming enemies just love to toss out on the regular.