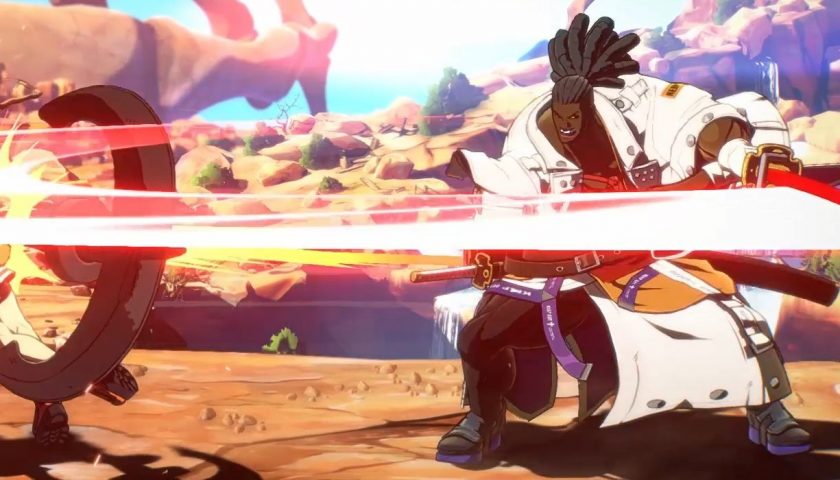 Guilty Gear Strive‘s ‘Messiah Will Not Come‘ trophy/achievement is a tough cookie to crack, and even if you’ve played several runs of Arcade Mode, you might still be in the dark as to how to tackle this tough and imposing challenge. Luckily, we have tips for you right here.

In this guide we’re going to be breaking down everything you need to know to complete this trophy. The Arcade Mode in GGST is deeper and more complex than it seems on the surface, and if you want to complete the very hardest challenges to get the toughest trophies, then you’ll need this guide.

Anarchy In The UK 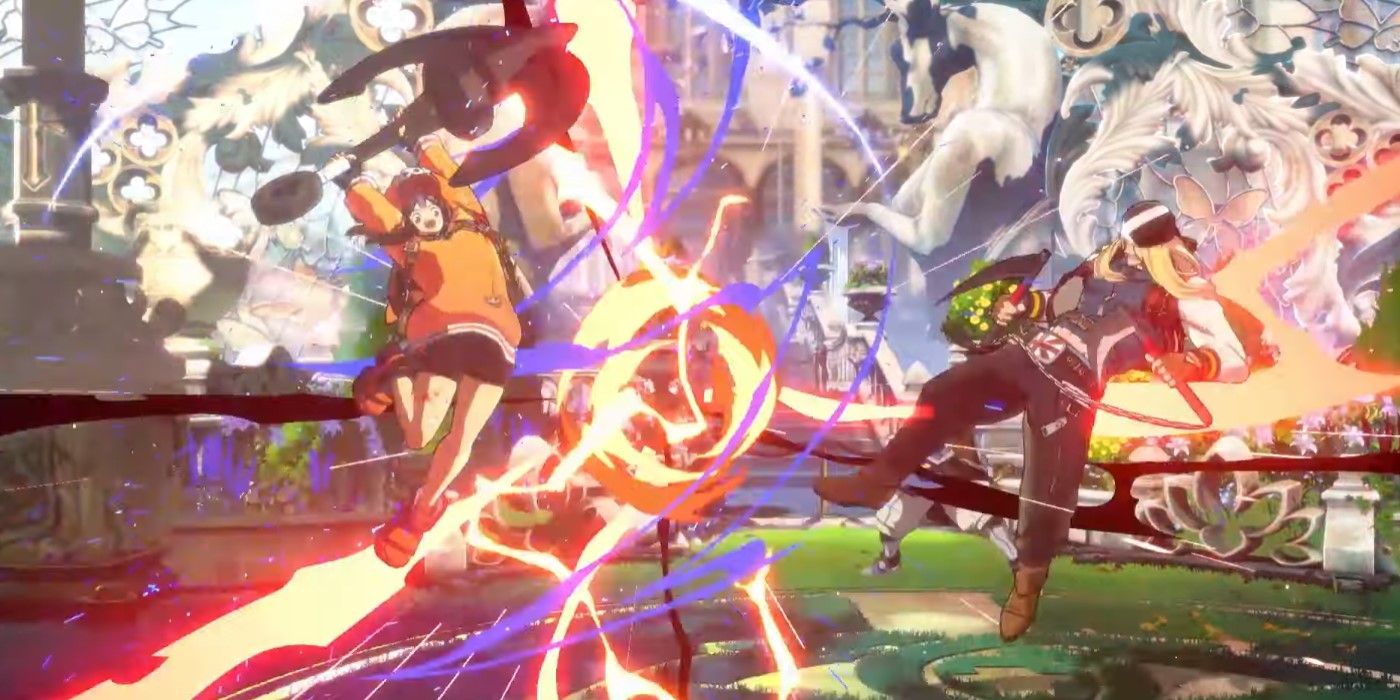 There is actually a tier system in place during GGST’s Arcade mode. When you finish a fight, you’ll get matched up with an opponent with a difficulty assigned to them, Extreme, Hard, Normal, and Easy. In order to fight the toughest enemy that Arcade Mode has to offer, you need to defeat the Extreme boss, and that’s not simple, as the name might suggest.

If you have previously played Dragon Ball FighterZ, then you can picture the Arcade tier system works in the same way. If you wipe the floor with your opponent and win both rounds cleanly, then you’ll move up onto a tougher tier, but if you lose a round, you’ll stay on the same tier. In order to win, you need to go up a tier every single match. In others words, to fight the final boss, Nagoryuki, in Extreme, you must never lose a single round during your Arcade Mode run. 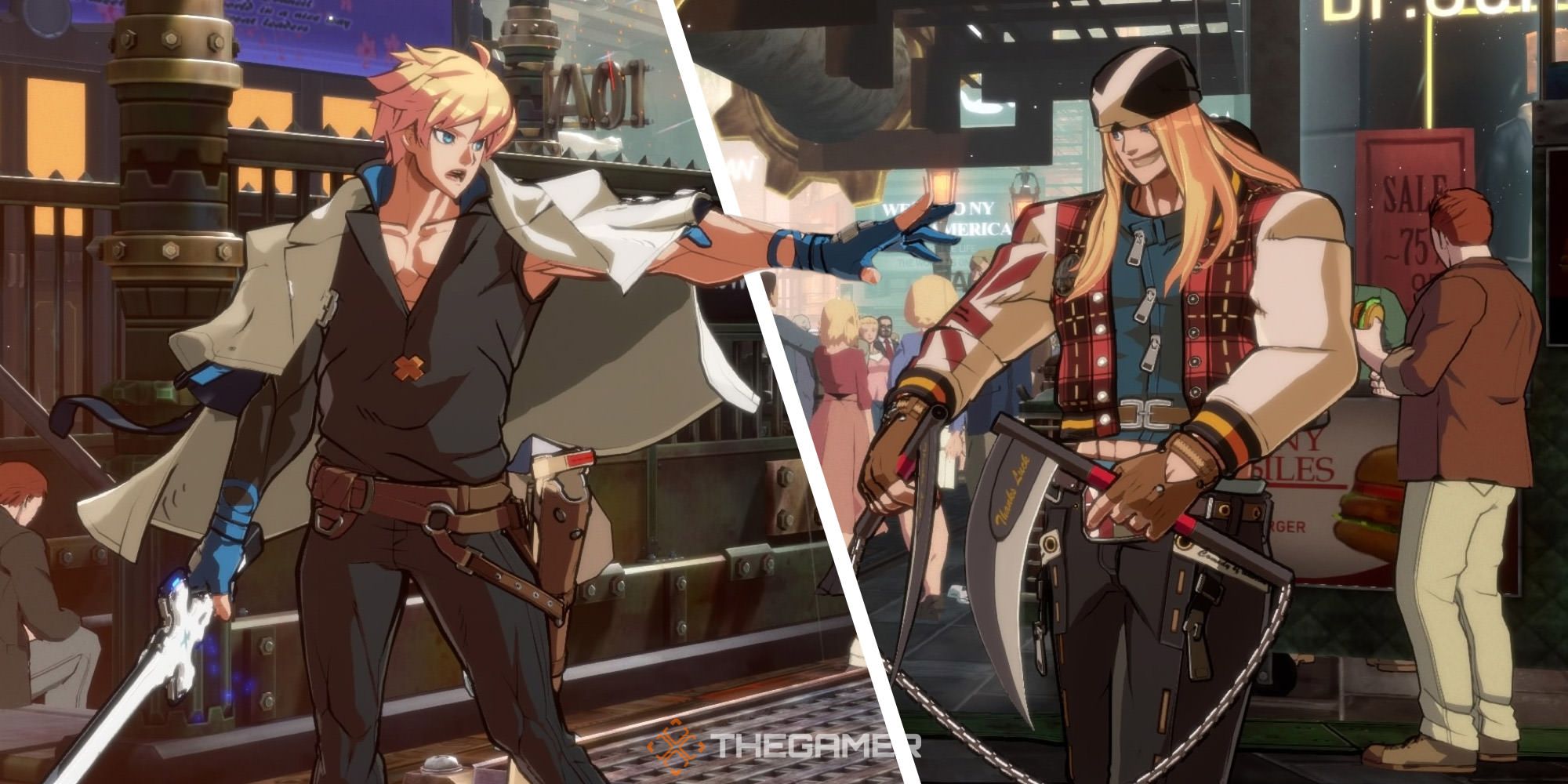 The fact is, enemies in Arcade Mode are programmed a certain way, and you can game the system. They won’t always block reflexively, even when it’s obvious to do so. If you have some good frame traps or strategies, they might work, but offensive blockstrings are the best approach. Unlike human opponents, if you have a sneaky strategy, like the command grab trap from sweep mentioned in our May combo guide, it probably won’t work. Instances where a single hit will stop your approach will be used and abused by high-level CPU opponents like professionals.

But counter to that logic, we’ve also seen the high-level Nagoryuki CPU get devastated by repeated throws in the corner. Why? We have no idea. But if it works, it works. 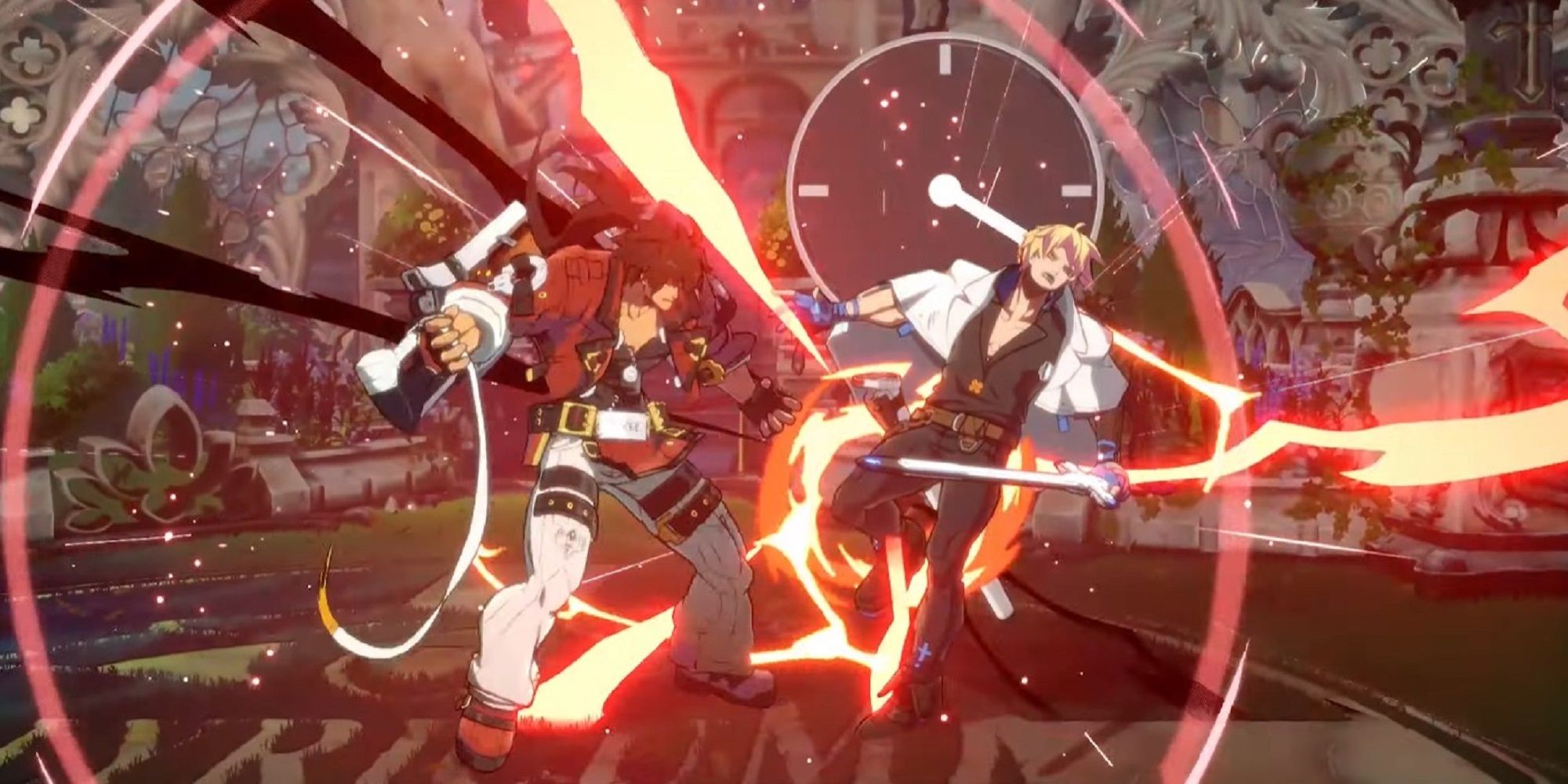 Both getting to the Extreme Nagoryuki, and fighting him, are tough tasks that are probably going to require more than a single attempt. If you want some cheap strategies to get you there, I’d suggest abusing safe-ish special moves, projectiles, and corner throws.

In addition to that, your opponent’s unusual blocking habits mean that random Overdrive techniques are absolutely a viable option, and you should have a 50/50 chance of connecting them each time. Considering it’s fairly simple to get out two Overdrives in a single match, and they can do almost 50% damage each time, that can be a massive help.