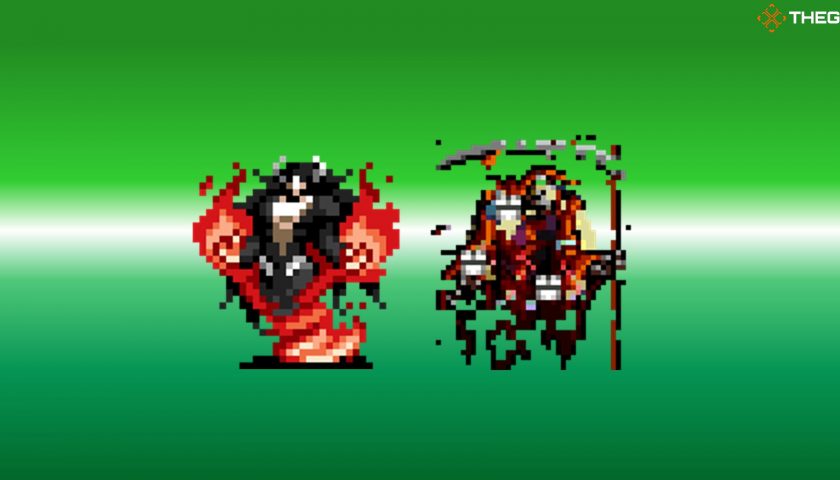 There's a lot of in-game content that you can unlock by completing stages in Vampire Survivors, achieving certain milestones, and most certainly by beating a boss whose attack pattern you've memorized after the thirtieth time you've died to them.

Unlocking all the characters in Vampire Survivors means you've got to play the game a few times through, all while killing a bunch of enemies, leveling up your items and weapons, and maybe even beating Red Death himself. Many characters can be unlocked through conventional methods, but there are a few secret characters that require more unique actions to unlock.

Unlocking The Main Roster Of Characters 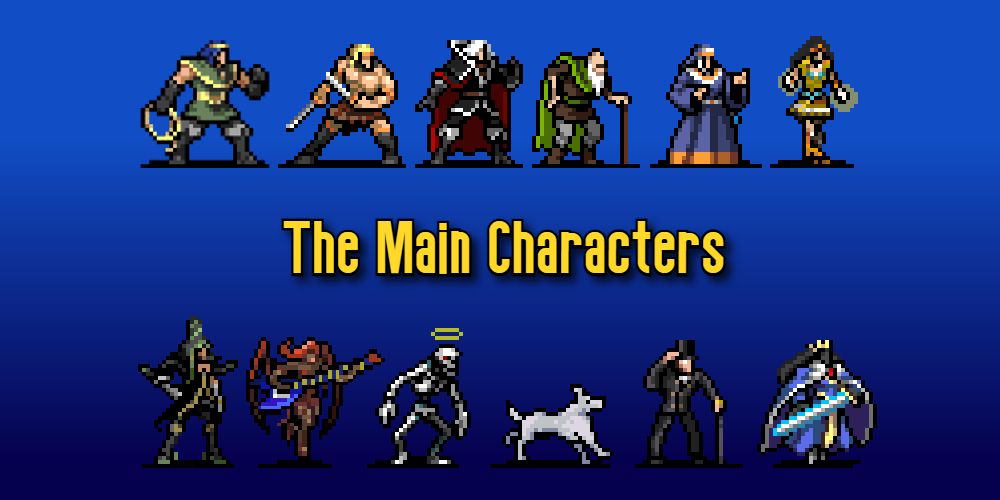 The main characters are all unlockable by playing the game as you normally would. Their respective conditions can also be seen in the Unlocks menu, letting you play with a goal in mind other than just surviving for as long as you can. 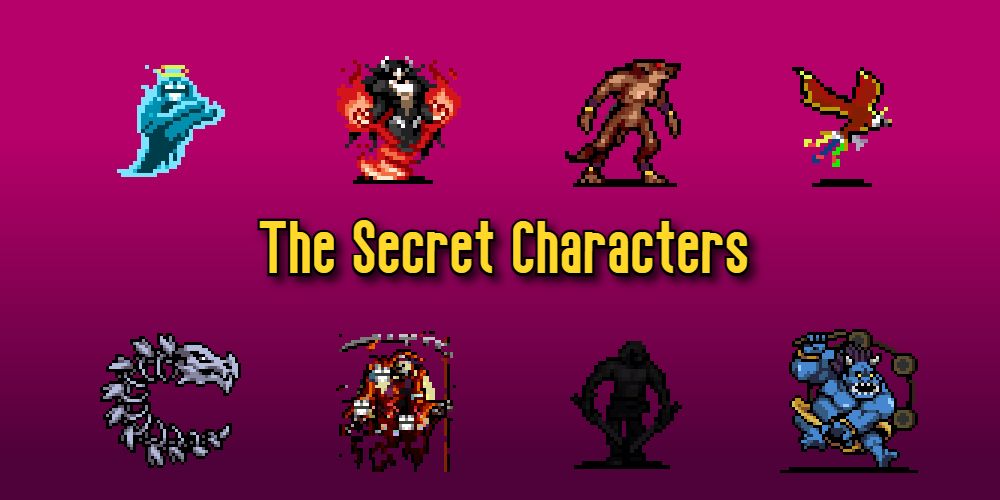 Unlocking the main characters in Vampire Survivors is straightforward enough, you just have to kill a few enemies here, find a few coffins there, and you'll have most of them unlocked already. The secret cast of characters is much more tricky to unlock, however, as they need specific conditions to be met — which can get complicated really quickly.

While most players enjoy their games as is, unlocking characters or items as they come, you find satisfaction and entertainment in completing a game to its fullest extent. You may even consider yourself a completionist; finding every item and following objectives down to the last detail, the game can't hide anything from you.

If that perfectly describes you, then Vampire Survivors is certainly a game that needs no less than your full attention. It's a fun game with lots of surprises, a must-play if you're into roguelikes.