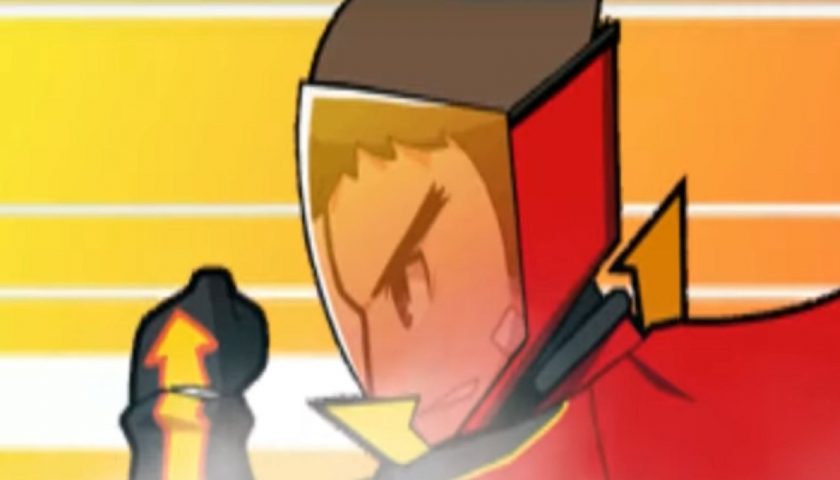 Is powerleveling pivotal in ZHP: Unlosing Ranger vs Darkdeath Evilman? Such inquiries stem from Nippon Ichi's tendency to include copious grinding as a potential part of the experience. But in most cases, the developers are kind: it's purely optional in the sense that completing the main story won't necessitate more than a mere handful of hours playing the field for level boosts and statistical upticks.

There's a big asterisk, of course. Diving into the massive amount of optional content, Disgaea and all its many-splendored spin-offs will charge you with wondering where several weekend afternoons have gone before you're through. There are good ways and bad ways to grind in ZHP: Unlosing Ranger vs Darkdeath Evilman, so we'll happily introduce you today to the former.

The latter, if you're interested, means doing basically anything else. Don't do that.

Cinders Are Your Grinding Aces in ZHP 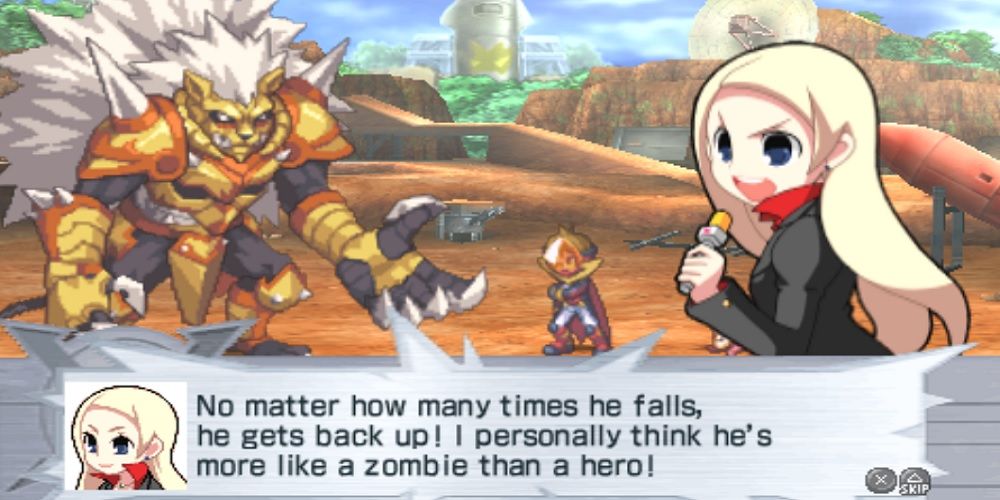 Let's get straight to the point. There's an enemy, a zombie by the looks of it, and it resurrects all on its own every 15 turns. It's called a Cinder, and pardon the terrible Pokemon pun, but yes, it is your ace.

While it's worthwhile to stick around and let them revive whenever you bump into them — that's twice the experience, or thrice if you can keep it up — the better approach is to hop into Mastery Caves where you can take advantage of an item called a Cloning Mirror to maximize your level-spiking fun and profit.

The New Hero Mastery Cave is your best bet for a while. Cinders are more common here, and you can find them from start to finish. The Mid-Tier and Hero and Veteran Hero dungeons still tout Cinders, but in somewhat decreased numbers. Unless you're simultaneously fishing for better, well, everything else in the game, it's not a bad idea to stick with New Hero for as long as possible.

What's the deal with Cloning Mirrors, then? The operative word is "cloning," of course, and that's precisely what you'll be doing to these Cinders. Once you've gotten into the groove of using one of these wondrous creations multiple times (waiting for them to re-trigger as needed), you can effectively build stages filled with Cinders to slice and dice. If you get too far too fast, just hang back for a few turns until the resurrections kick back up again.

This method will net you thousands upon thousands of experience points for a relatively limited, if somewhat trite, investment of your time.

Shoplifters Will Be Rewarded 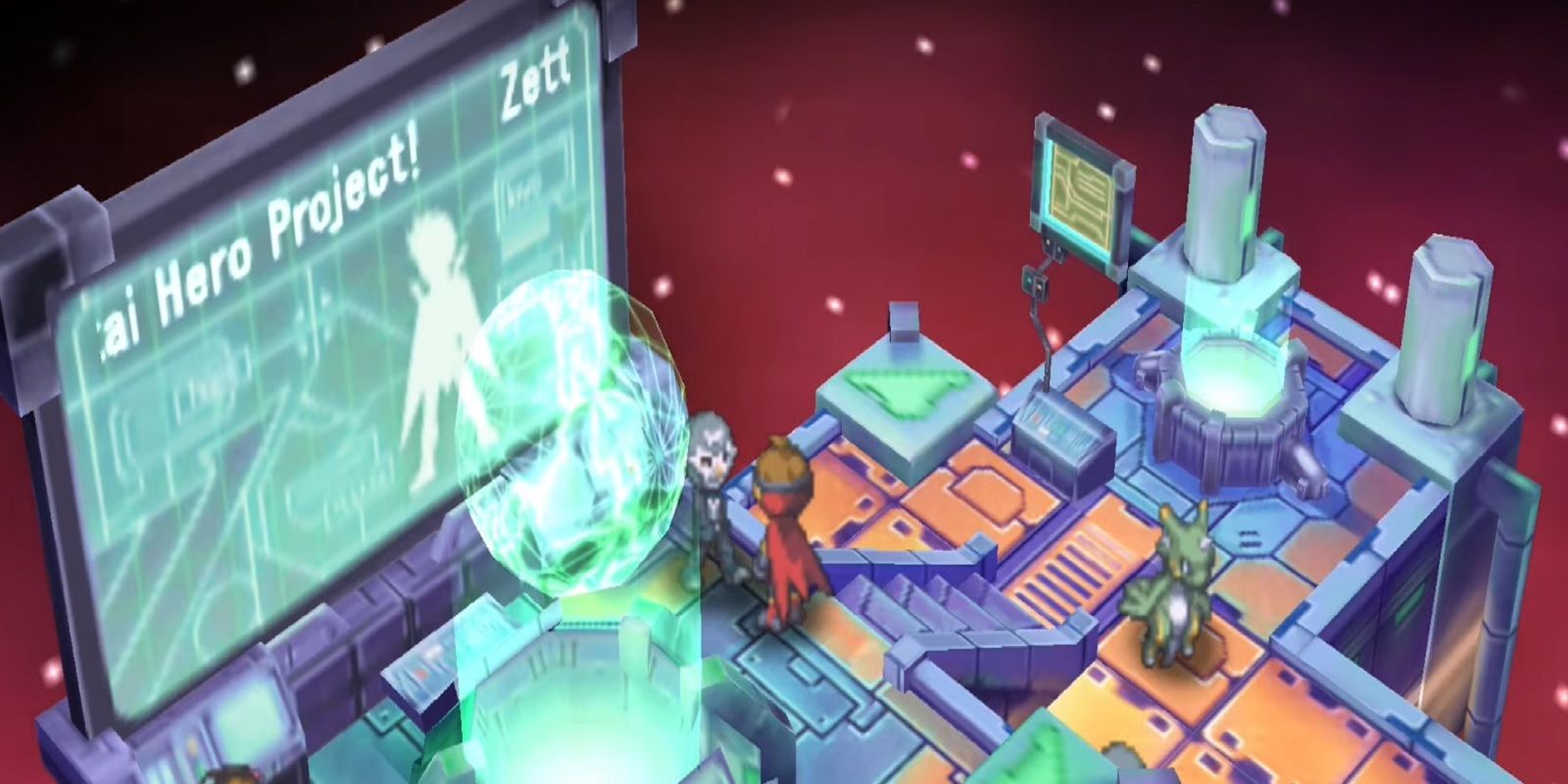 At a certain point, the Cinder trick just won't cut it anymore. While that's a downer, the nice thing is that the fandom has long since discovered a sturdy replacement for those Unlosing Rangers whose overall levels have reached meteoric heights. Bear in mind that this is going to be rather challenging at first, and it requires prep work. That said, you'll be in a prime position to get prepped once it's slim pickings with those zombie clones you've come to love.

Have you encountered any RosenQueen Shops yet? They're wonderful little stages with a random percentage of appearance. As best we can tell, they can pop up in any dungeon in the game, not just Mastery Caves and other optional bits. RosenQueen Shop stages involve a Harpy enemy with a "SHOP" sign over his head. Surrounding him are items for sale. Interacting with an item will prompt other Harpies to appear; interacting with them allows you to pay for what you've picked up.

It's a very tide arrangement. Attempt to steal instead of pay, however, and you'll be met with an increasing horde of Guard Dogs. Don't let the name fool you. These "dogs" are dragons.

You'll need to throw everything you've got at these guys until you've had your fill. That means special abilities galore. Debuff items. Long-range weaponry. If you've got it, you'll use it. But the mountains of experience on tap here are unlike anything else in the game. The highest possible level in ZHP: Unlosing Ranger vs Darkdeath Evilman is 9,999. That alone is worth no short amount of commentary, but the fact that you can get there without dedicating an entire summer to the ordeal is all the more impressive.