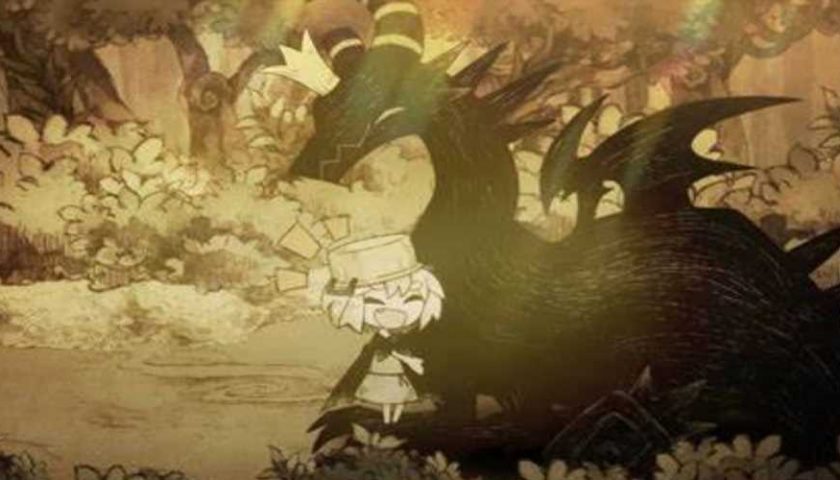 The Cruel King and the Great Hero is here, and it's not only a charming game in its own right — but it's also aces for those among us who are seeking out relatively easy platinum trophies. With 33 trophies total, this Nippon Ichi RPG is already on the lighter side of the scale, but aside from a few tricky twists, everything is relatively straightforward.

That doesn't mean you won't want to maximize your time. Even a game like The Cruel King and the Great Hero can eat up one's weekends as one attempts to solve those nagging final trophy mysteries. Our guide will not only point Yuu in the right direction — terrible pun, we know — but it will give you everything you'll need to platinum your game. 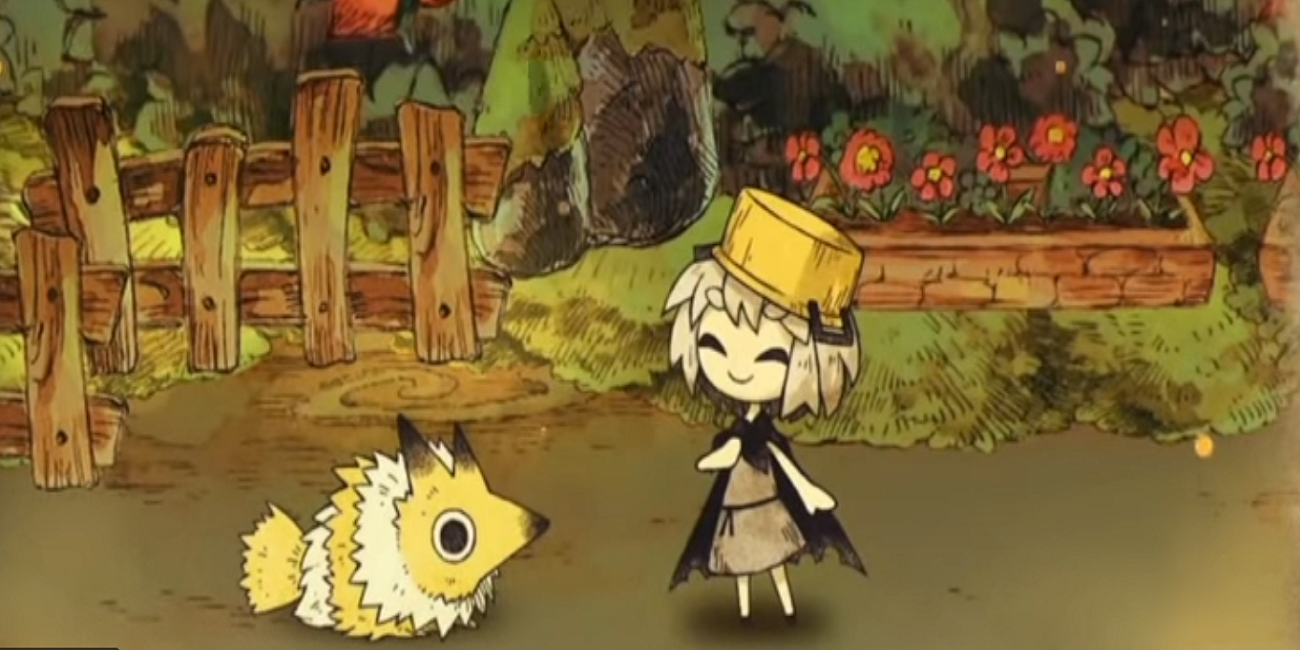 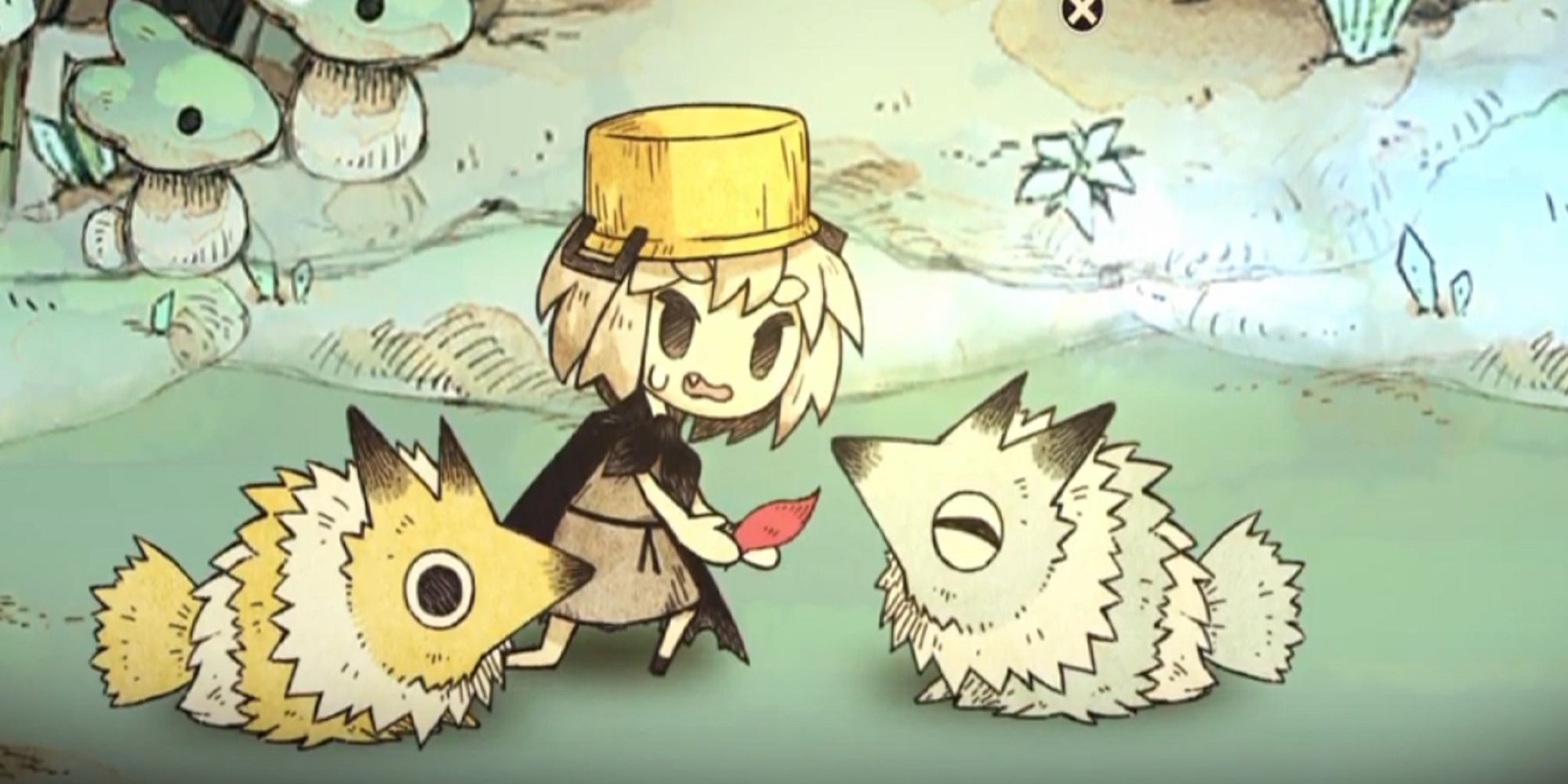 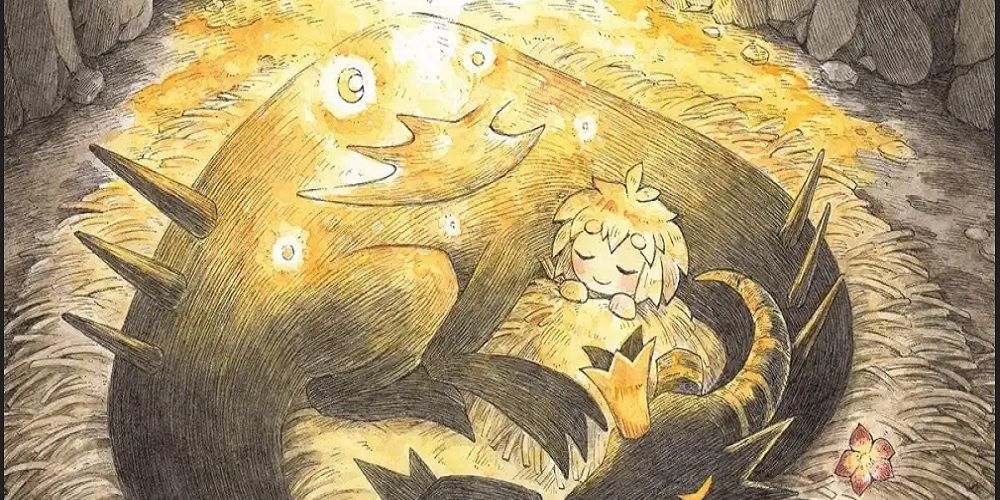 This won't come as a surprise to anyone who's fairly familiar with trophies, but to obtain 'The Legendary Hero' platinum, you must acquire every other trophy in the game. Since the bulk of them are almost hard to miss, you'll be in good hands just by adventuring.

Leveling Flora to 50, allowing one of every type of monster to escape, and completing the events of 'Star Festival Maiden' are probably the biggest slogs to be found, but ultimately it appears that Nippon Ichi sided with time sinks over genuinely challenging material. Hopefully, that suits you just fine — you will be spending plenty of hours battling around the realm, regardless!