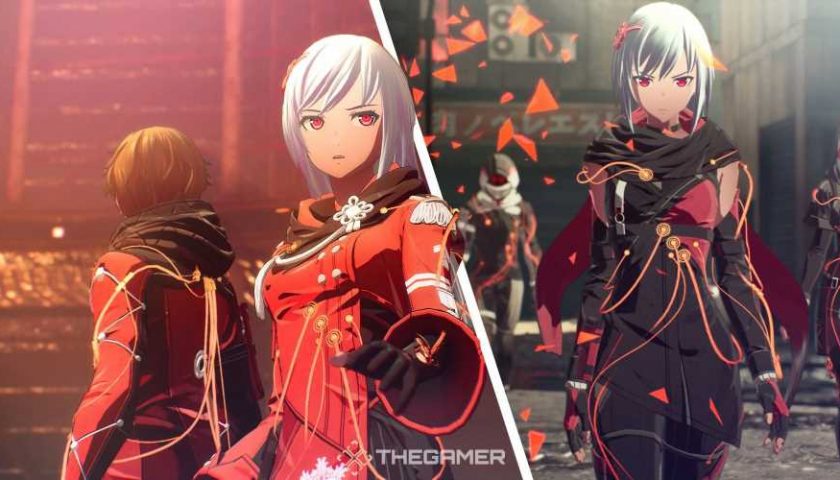 Kasane Russel is one of two characters you can play in Scarlet Nexus and wields throwing knives in which she controls with her Psychokinetic powers. Kasane can launch her blades with great force and call them back to her with ease due to her unique abilities, making her viable in many situations.

Additionally, Kasane will get stronger as you progress through the game via her Brain Map, Scarlet Nexus’ skill tree. The Brain Map allows you to unlock dozens of abilities for Kasane, which will help her out greatly in combat. Additionally, you will also get to upgrade Kasane’s throwing knives, making her even more of a threat during enemy encounters. 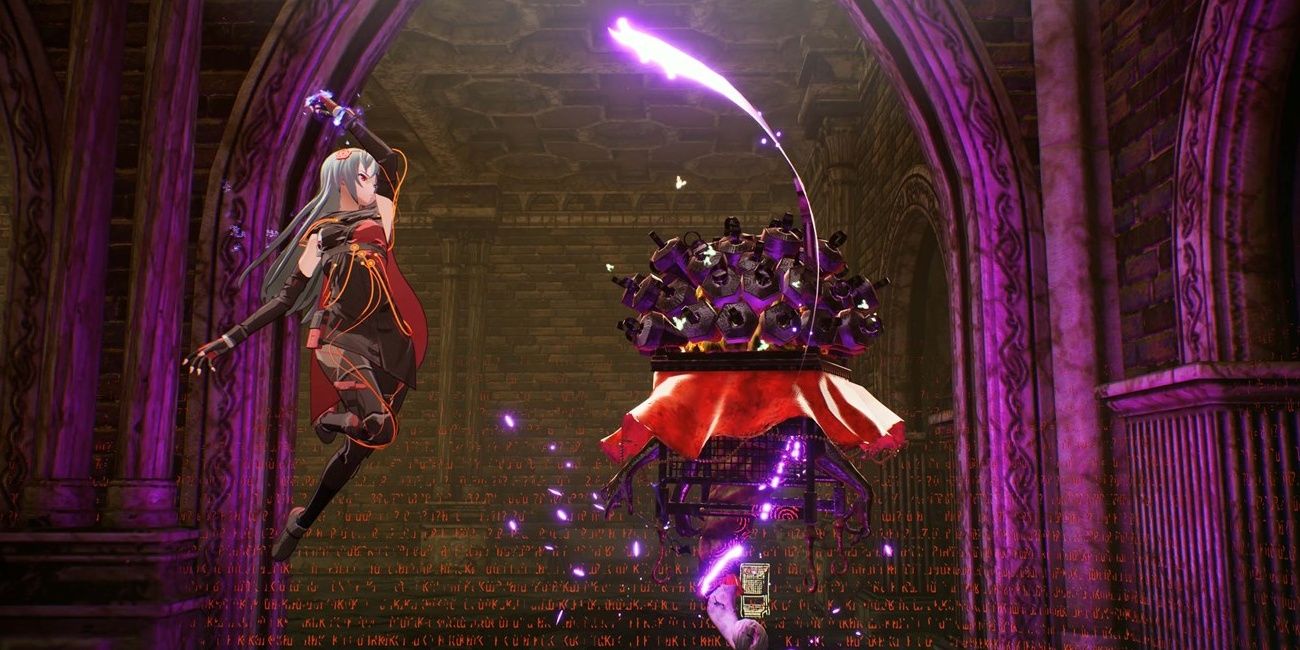 Thanks to Kasane’s throwing knives, agility, and Psychokinesis, she can perform ridiculous melee combinations that allow her to juggle enemies in the air with each of her attacks. However, that won’t be all that viable from the start of Scarlet Nexus. While you can perform some aerial attacks from the offset, you won’t be able to rely on it.

Fortunately, with the Expand path in the Brain Map, Kasane will become much more agile and deliver much deadlier airstrikes and combinations. It will take some time and effort, but unlocking the following skills will make Kasane a force to be reckoned with on the ground and in the air.

Other Brain Map Skills To Consider 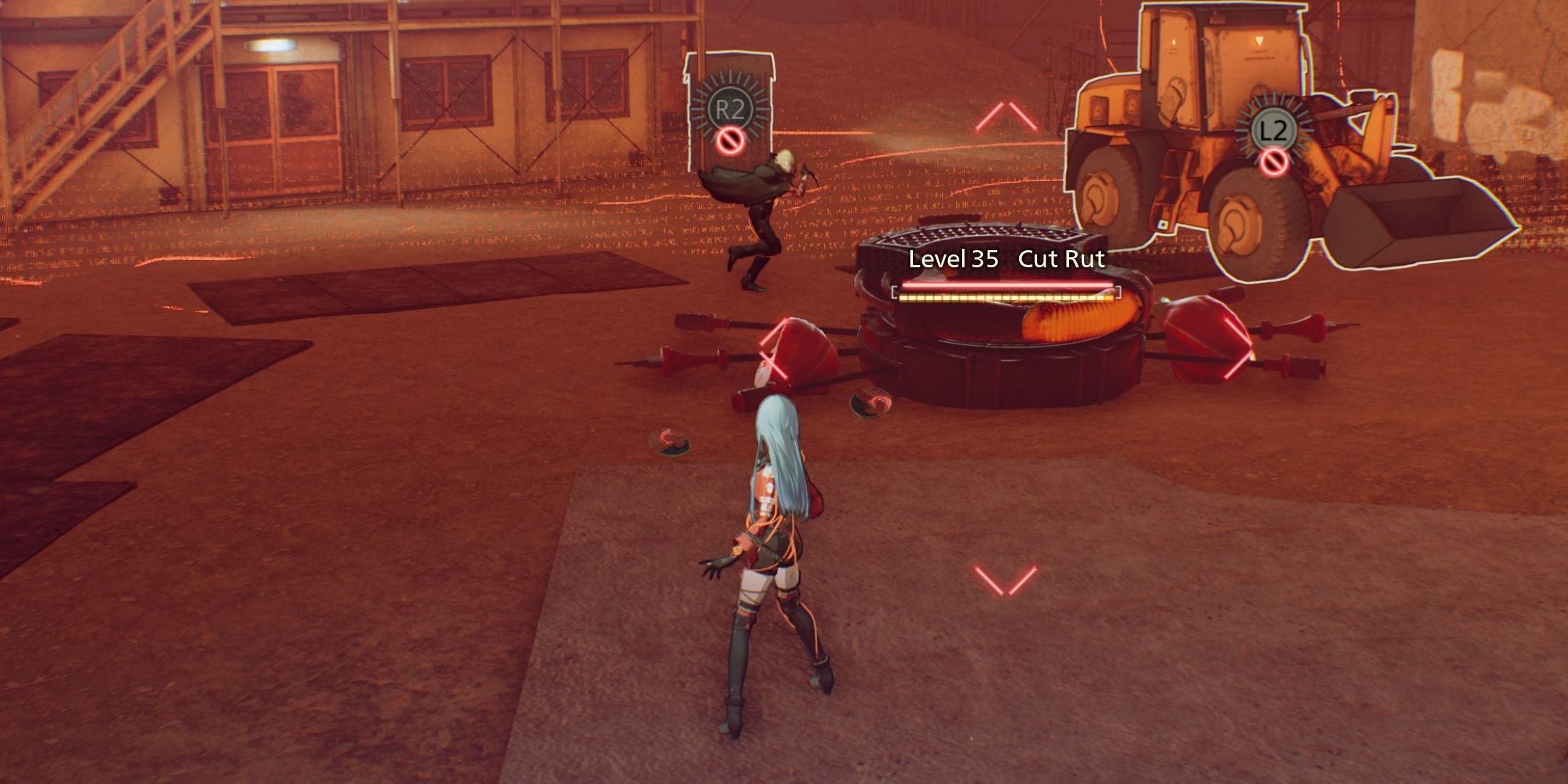 While Kasane can be viable in the air, she is also an incredible ground fighter. Kasane’s Psychokinetic powers grant her the ability to be versatile while also efficient in almost any situation.

As touched upon earlier, the Brain Map skills allow Kasane to harness more of her powers and become as close to unstoppable as you can get. However, like the aerial combat abilities, other traits in the Brain Map are essential to obtaining a deadly Kasane build. 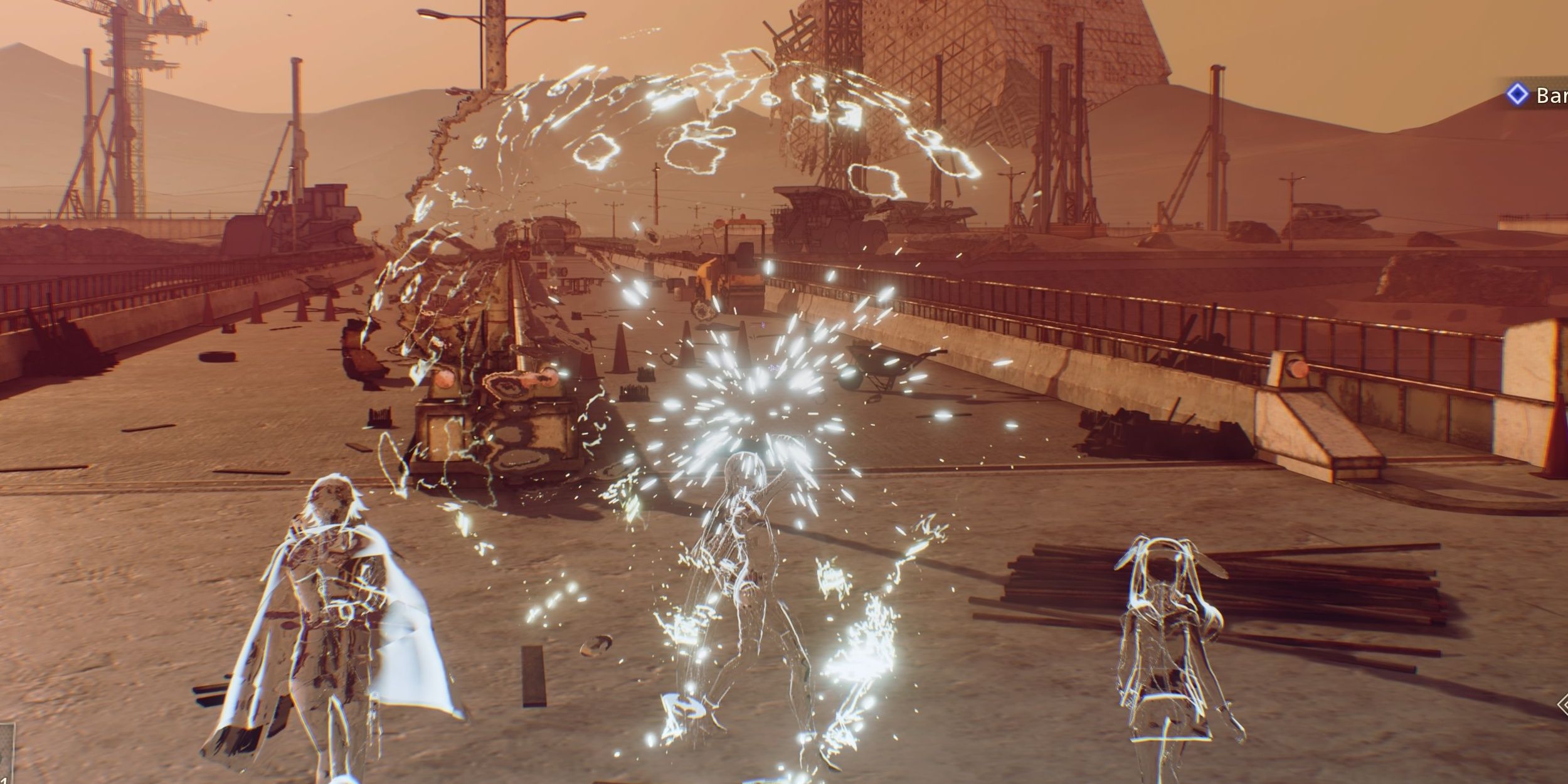 In addition to all the Brain Map abilities, the SAS mechanic in Scarlet Nexus essentially allows Kasane to borrow her teammate’s skills and apply them to her combat tactics. For example, SAS will enable Kasane to do things such as go invisible, become immune to damage, deal shock damage, and much more!

However, leveling up your SAS skills isn’t quite as simple as unlocking abilities in the Brain Map. It is, instead, more time-consuming and character-driven. To upgrade SAS, Kasane will have to socialize with her squad, give them gifts, and participate in Bonding Episodes in a similar vein to Fire Emblem: Three Houses. There are many characters with many different skills, all of them worthy of interacting with and leveling. We recommend strengthening your bond with every one of your allies, but if you want a few that are essential, they would be the following: 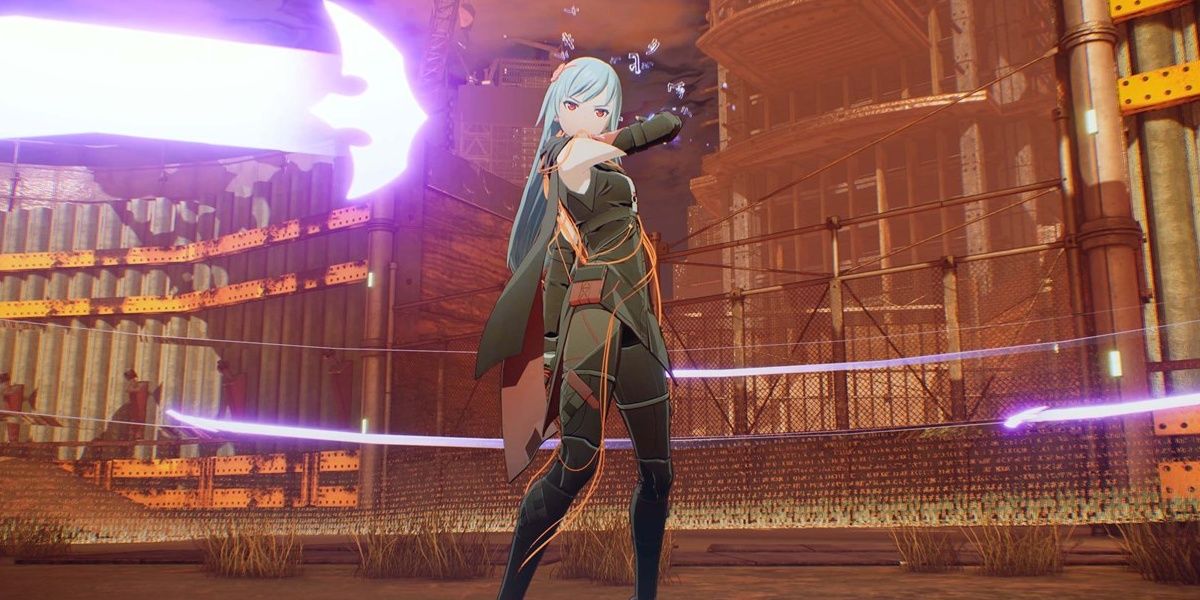 Equipment in Scarlet Nexus covers Kasane’s weapons and Plug-ins, which directly affect things like her melee damage, health, status ailment resistances, and more. Plug-ins are essentially perks that give you a small bonus but can be incredibly important if used right.

While weapons only display their damage stat, more factors at play are hidden in the item’s description. For example, some throwing knives have more blades, dealing optimal damage, while others may be heavier, taking longer to reach their target. However, no matter the difference, it doesn’t matter too much, as the damage output is the main focus.