The time has come for Nebby to get out of the bag, and make its debut in Pokémon Sword & Shield. Cosmog and its Legendary evolutions – Solgaleo and Lunala – can enter the Switch games through the Pokémon Home app. They also take on a special evolution method which makes it easier to get both Legendaries in one game without trading. Here’s how Solgaleo and Lunala work in Sword & Shield. 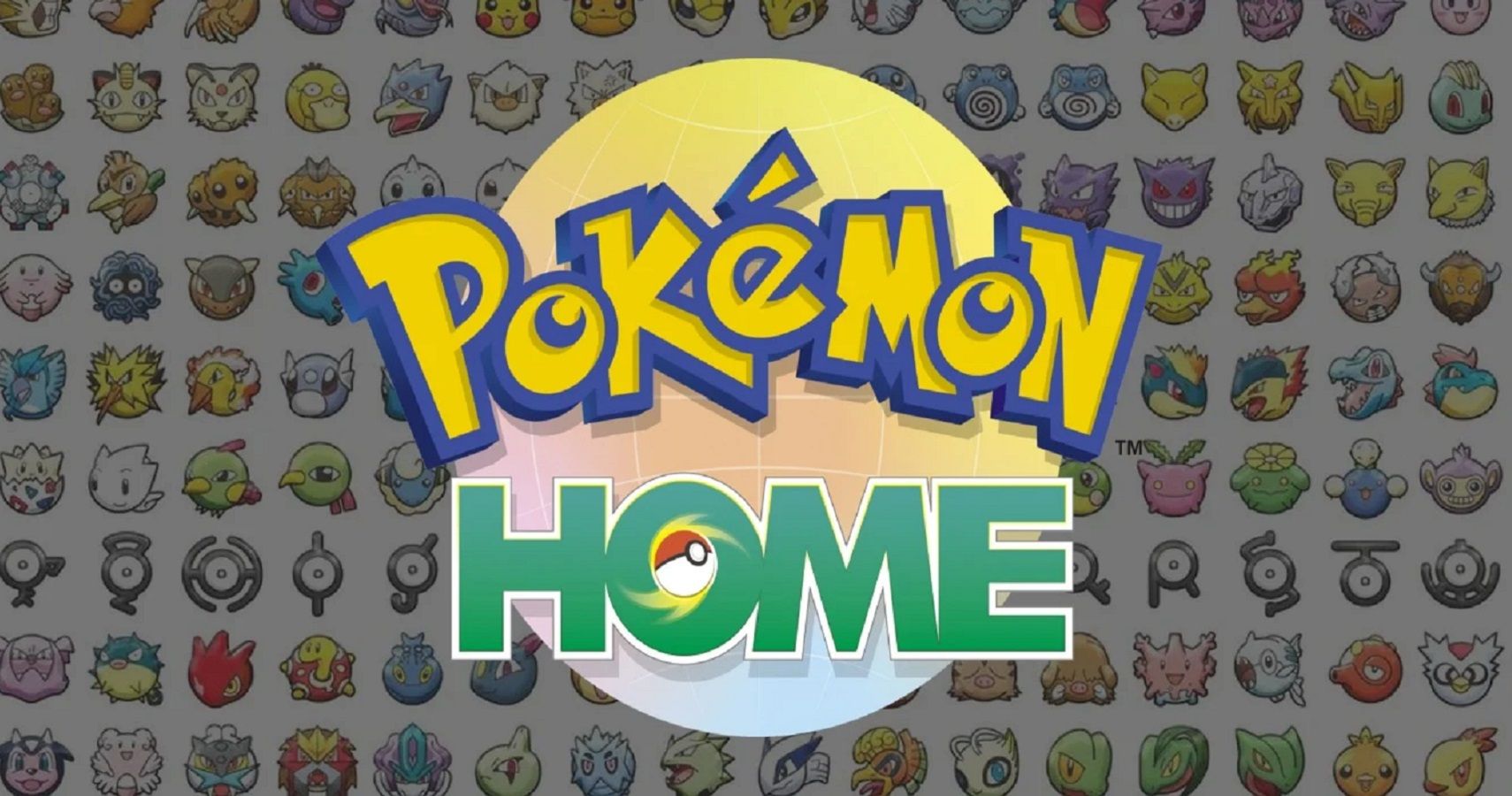 Cosmog and its evolutions made their debut in Pokémon Sun & Moon as the “box Legendaries.” This means they were very prevalent in advertising and are given to the player through the story. Simply playing Sun through to nearly the end will get you Solgaleo, and Moon gets you Lunala. After beating the Elite Four, the player can bring their version’s Legendary to their Altar at the opposite time of day (so night in Sun, day in Moon). This will open a parallel world where a brand new Cosmog can be caught at the Lake of Sunne or Moone. This holds true for the Ultra versions as well. 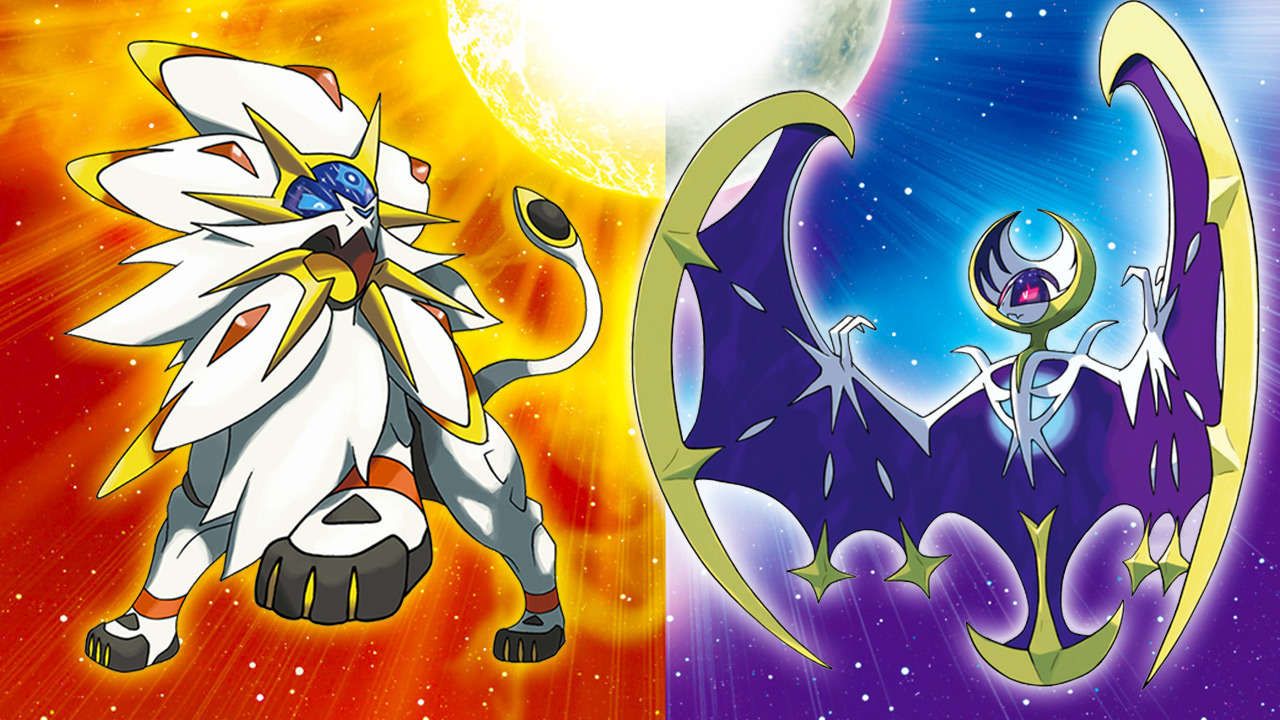 When Cosmog is taken out of Pokémon Home and put into Galar, it will act mostly the same as it did in Sun/Moon. It can battle, Dynamax, and will evolve into Cosmoem at level 43.

It’s the second evolution where things get different. Cosmoem in Pokémon Sword will always evolve into Solgaleo, whereas Cosmoem in Shield will always become Lunala. So if you have Sun and Shield, or Moon and Sword, you’re in luck. Otherwise it might be time to trade.

Neither Solgaleo or Lunala have Giganatamax forms or Mega Evolutions. They can, however, fuse with Necrozma to take on the Dusk Mane and Dark Wings forms. Sword & Shield support these forms.

Trading For Solgaleo And Lunala 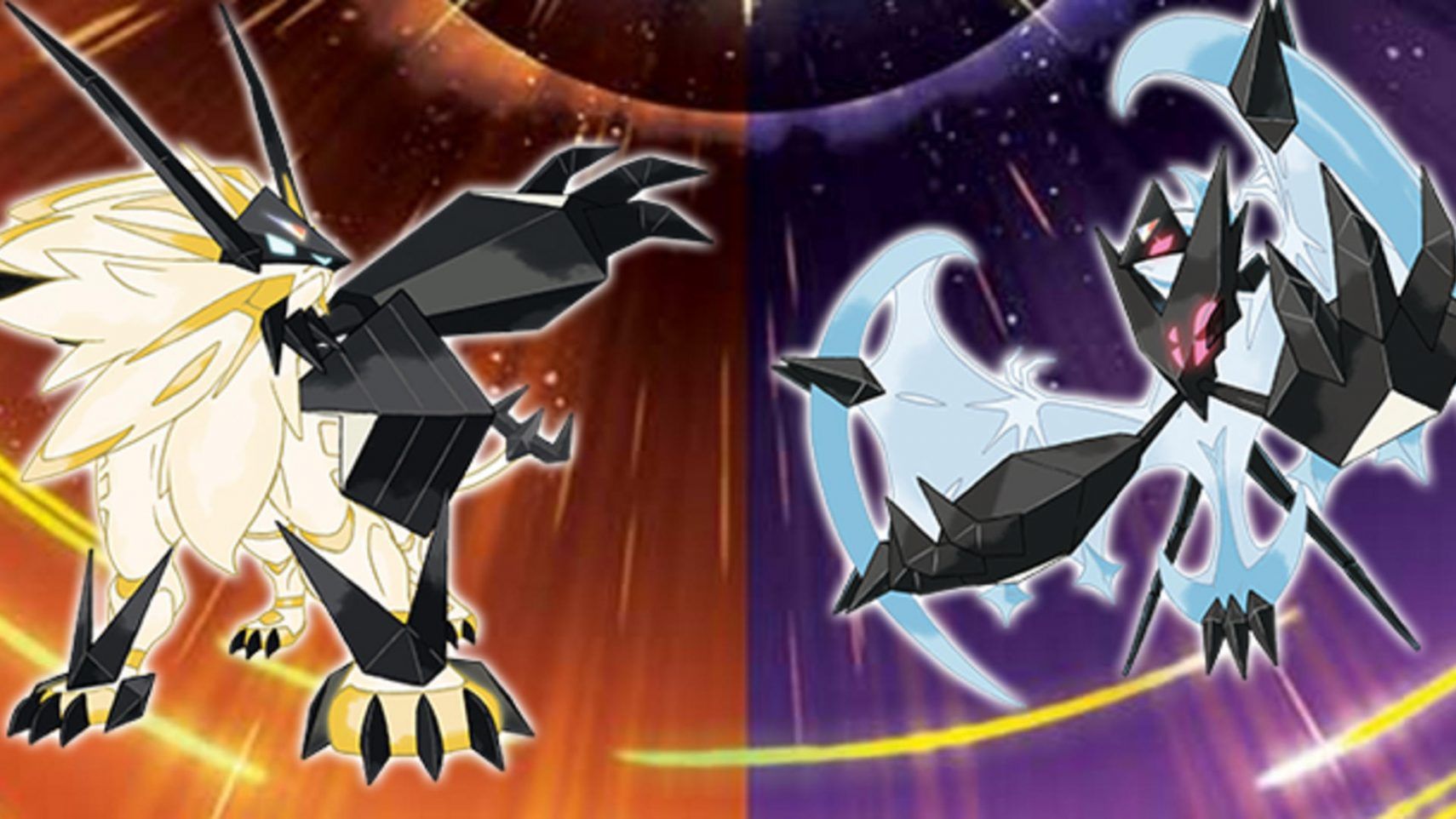 As with most Pokémon you can’t easily catch, you always have the option to trade for what you want. If you do end up with two Solgaleo or Lunala, you can trade the extra with someone who got two of the other one. Or you can strike a deal for some other Legendary you’re willing to part with. Maybe someone will even do it for a shiny Pidgey. Regardless, trading is a way to get the kind of Nebby you need.

You can specifically request a Solgaleo for Lunala trade in Pokémon Home‘s GTS, provided you have the Pokémon you’re offering tucked away in the cloud. You can also join a trade community. Who knows? You might even make a new Poké-friend in the process!

What Solgaleo And Lunala Do In Battle

Solgaleo’s greatest stat is a tie between HP and Attack. Based on that info, you can probably guess that the lion loves being in the fray. Give it attacks like Earthquake and its signature Sunsteel Strike. It’ll hit with the fury of a lion, and can ignore certain stat-lowering moves and abilities.

Lunala looks like a fearsome alien bat and has a huge moon laser, but it actually shines as a defensive battler. This is due largely to its Ability, Shadow Shield. This makes it so every attack done on a full health Lunala does half damage. Combine that with healing move, Toxic, and some kind of attack-hindering move, and Lunala can be an annoying stall.