Tom Clancy- The Division 2 is now available for all major gaming consoles including PC, Xbox and PS4. As we all know all games come with some sort of errors. Tom Clancy’s The Division 2 is also facing some bugs in a game; one of the most discussed errors of a game is Delta-03 error. If you too facing this error while playing, here we are helping you to fix it.

Since The Division 2 is an Online game, millions of users all across the globe are playing it as of now. The main reason of errors in the game is constant access to its servers. It is told about the game that it is affected by so many server related issues. According to the users who are facing Delta-03 error, the message pops up on their gaming screen and within a second they are out of a game. The Division 2 gets shut down automatically and disconnected from servers without any prior warning. 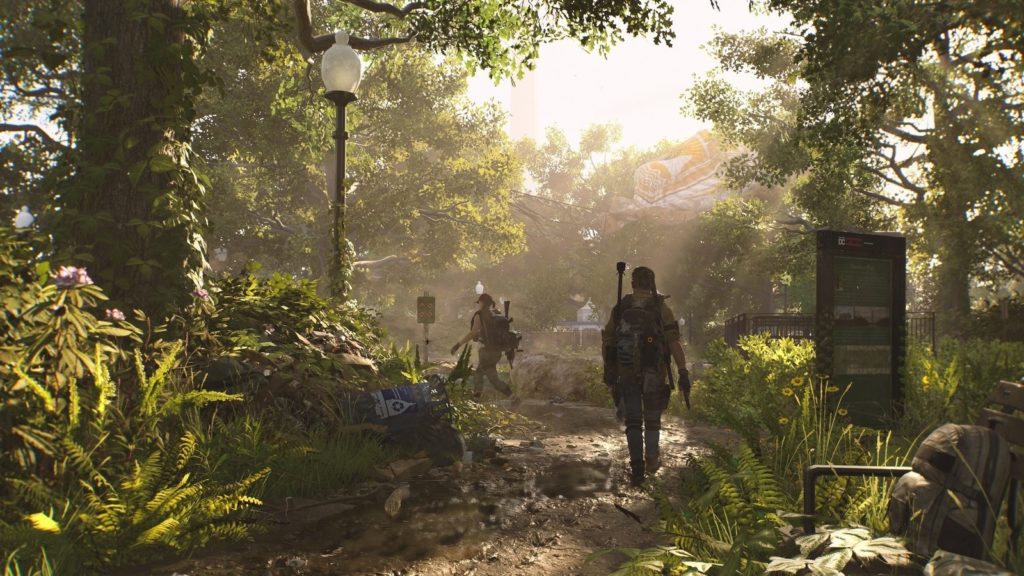 What Is The Division 2 Delta-03 Error?

Let us try to understand what the Delta-03 error is.  The last we heard from gamers this disturbance will appear randomly in between the game. There is no particular reason for why the screen pops this error message. The all we can predict is the server issue in between the game or any bizarre action can lead to disturbance.

The real problem is because the error is not from the hardware side; it is caused due to the server related issue. So it is almost impossible to avoid it. The game will officially hit the ground on 15 March, and the error was diagnosed on the beta test version of Tom Clancy-The Division 2 game. So, in short, there is no official fix of this game yet. It will be in the market after the official launch of the game. However, this is not an official fix of the game but many of the users found it useful. The very first thing you have to make sure your internet connection is stable when you’re getting this error message on a constant basis. The error is basically related to the server, so it is important to get proper connection access with an open NAT, it is necessary to make sure there will be no restrictions placed on it. To do this properly you can also take speed test or the other thing you can tinker with the DNS setting in any kind of connection issue.

If the above all method will not work then look for help on the official account of Tom Clancy-The Division 2, which will surely help you in knowing that whether the game is on maintenance period or going through any downtime. Other websites like DownDetecter is there to help you to know the status of sever if major people are facing the same issue. Other than this all you can do is wait until the issue is resolved by the company itself.