One of the great travesties in the gaming world is that there is still no tabletop roleplaying version of the Half-Life universe. However, thanks to the versatility of many of the TTRPGs that do exist, there’s a good chance you can take your favorite tabletop roleplaying system and adapt non-tabletop games to fit into it.

This feature article will guide you towards adapting the world of Half-Life 2 into the Dungeons & Dragons fifth edition system. This is not a 100% conversion, but will present you with tips on creating the theme, setting, and how to represent some of the creatures featured in Half-Life 2 through D&D. To begin, let’s first identify some of the main Half-Life 2 characteristics that make it an excellent D&D-styled adventure. 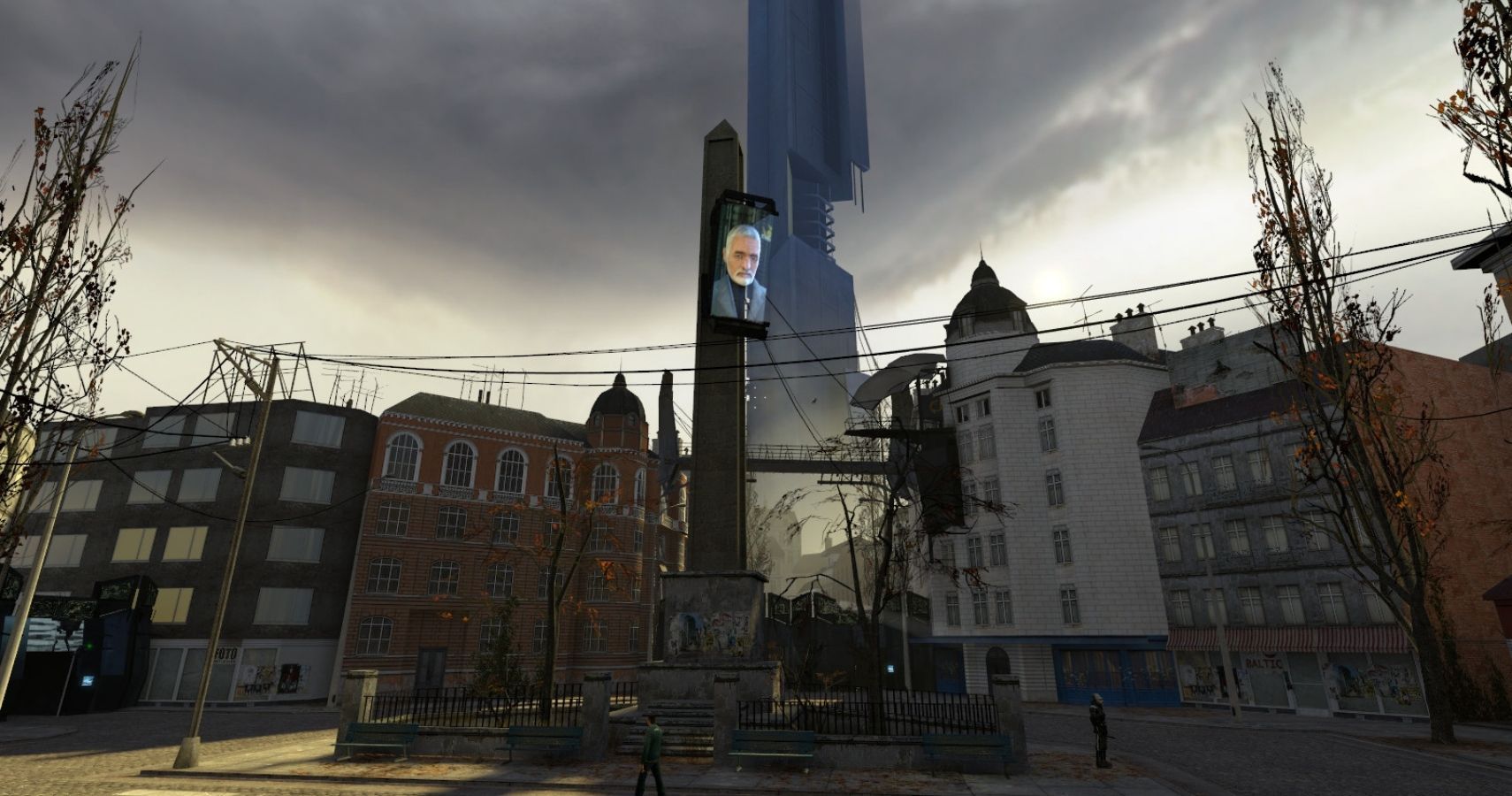 The Theme of Half-Life 2

The Dungeon Master’s Guide briefly describes the Forms of Government (p18) in the Settlements section of Chapter 1: A World of Your Own. One of those forms of government applies directly to the theme of Half-Life 2 – Satrapy. In Half-Life 2, an alien empire called the Combine invaded Earth and conquered the entire planet in just seven hours. Earth’s surrender was handled by Dr. Wallace Breen, whom the Combine then set up as its puppet representative in its satrapy form of government. This created a severely repressive police state, where a dual military-Civil Protection force imposes martial law on citizens via direct orders from the Combine. 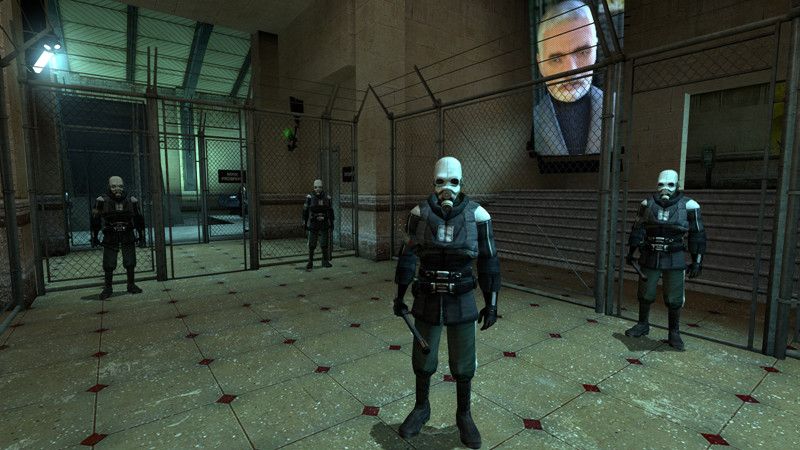 Every aspect of civilian life is monitored, influenced, and controlled in HL2’s police state. Everyone wears the same uniform clothing, gets their meals when and where they’re told, and are only allowed to travel to and from specifically authorized locations. There’s even a “reproductive suppression field” that prevents humans from getting their freak on with each other. The basic rule of law and life here is that you follow the commands of the Combine without question and hesitation, and even though you do, you’re probably not going to see tomorrow.

The first part of Half-Life 2 is set in City 17; this is where Dr. Breen oversees the Combine’s police state from his headquarters tower, The Citadel, which can be seen from almost anywhere in the city. Civil Protection units patrol everywhere, along with being posted at numerous checkpoints and street corners throughout the city. They are a bullying, militant force, and disobeying them comes with swift and terrible consequences. 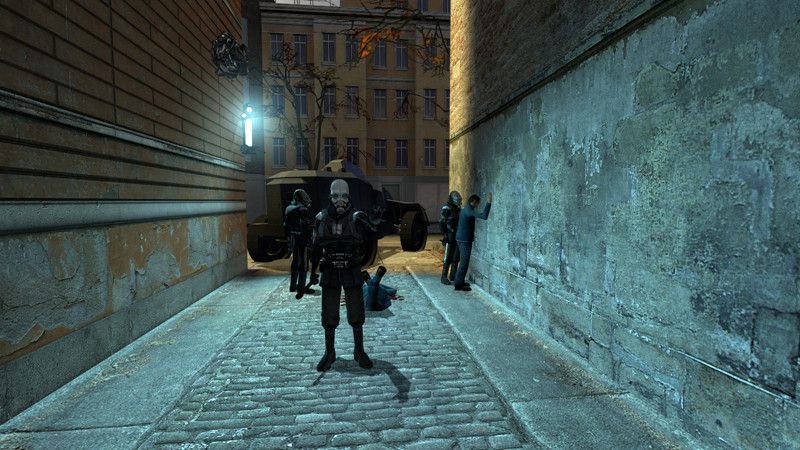 There are already a few examples of satrapy police state settings in official D&D canon. In the world of Greyhawk, the cities of Highport and Suderham “are satrapies controlled by agents of a vicious gang of marauders known as the Slave Lords.” (DMG p19) In the Tal’dorei Campaign Setting, Tz’Arrm is the capital city of the Rifenmist Peninsula, and is the seat of power of The Iron Authority. Tz’Arrm society “is awash with propaganda and crawling with secret police.” Goblins are second-class citizens here, and slaves of numerous races are made to serve the imperial hobgoblin citizens. Tieflings and elves are especially prized as laborers and “treasured possessions”.

In case you’re not familiar with those examples, there are a few others by way of TV shows that you may be familiar with. Both the 1984-1985 and 2009-2011 runs of V – the television series – are great examples of a satrapy-induced police state. More recently, the two TV shows Colony and The Man in the High Castle would also make for excellent inspiration and resource material.

Getting the look and feel of a repressive police state adventure correct can’t be done without a variety of creatures. After all, once your players inevitably create or join in with the Resistance, they’ll need plenty of antagonists to antagonize.

Really any current sentient D&D race could be written to have invaded and conquered any other. Illithids, demons, and devils consider this to be their main hobby, so it wouldn’t be difficult to use them as the main enemy in such an adventure. But to keep it in line with the theme of Half-Life 2, where an alien force is to blame, let’s try to stick with D&D’s version of extraterrestrials and use Aberrations as much as possible. 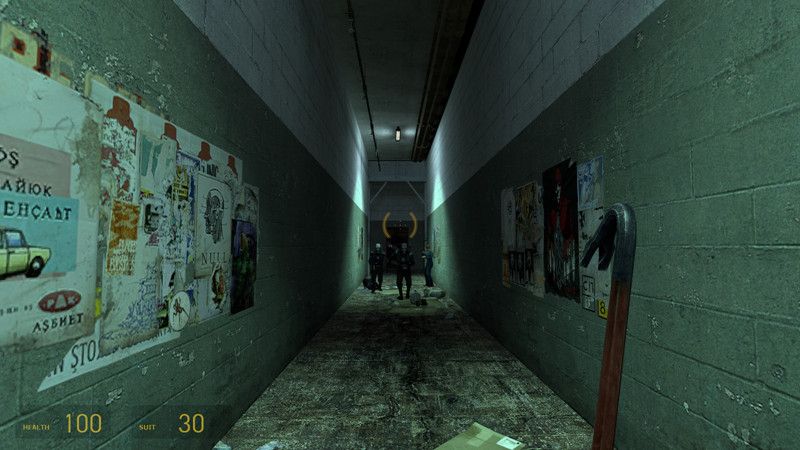 The focus here isn’t so much on which race or races are used as the primary controlling force, but on how they are used. Take a traditionally evil culture (Slaadi, Vampire, Yugoloth) and employ them as they’re known, or throw your players a curveball and subject them to a traditionally non-evil authority (Giff, Halflings, Aasimar). The aim is to make whatever race you choose malicious and ruthless, and even go so far as to have them show honest acts of kindness and empathy. Roleplay them in such a way as to keep your players guessing over which version of oppression they’ll see from day to day.

That being said, there are a few specific creature races that lend themselves well to filling an authoritarian role such as the Combine, specifically the Nagpa, Neogi, and Star Spawn. As for some other D&D counterparts to iconic Half-Life 2 creatures, use this list as a starter guide:

Surprisingly, one of the most notable Half-Life 2 creatures, the headcrab, doesn’t really have a D&D counterpart. Regardless, you’d be remiss to leave them out, especially the headcrab zombie versions. You could use any of the official Zombie humanoid variants, with the suggestion of removing the Undead tag. Or you could search online for someone’s homebrew creation to use as-is, or adapt it to your adventure style. 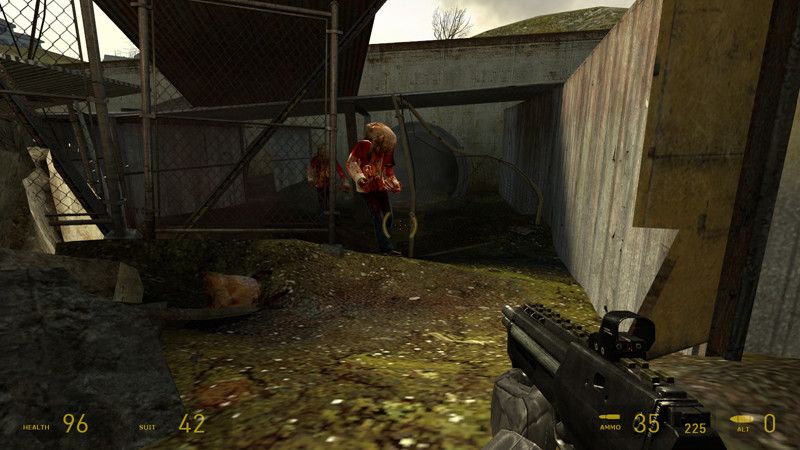 There are a dozen other aspects that could be covered with respect to building a Half-Life 2 adventure in D&D, but hopefully this will help get you started. 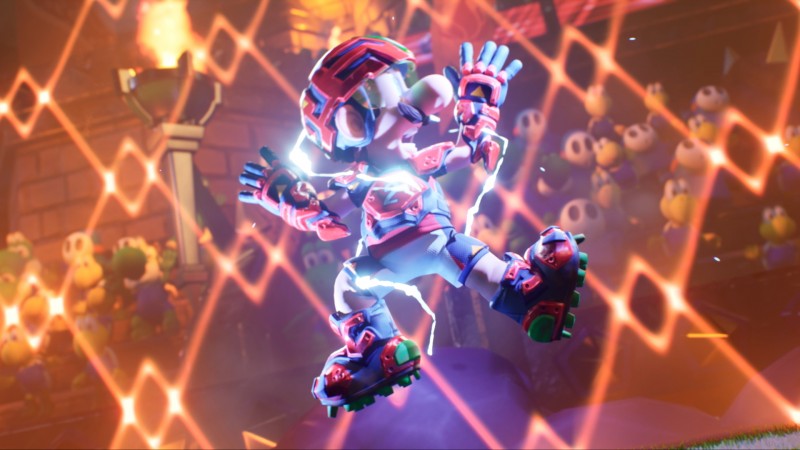 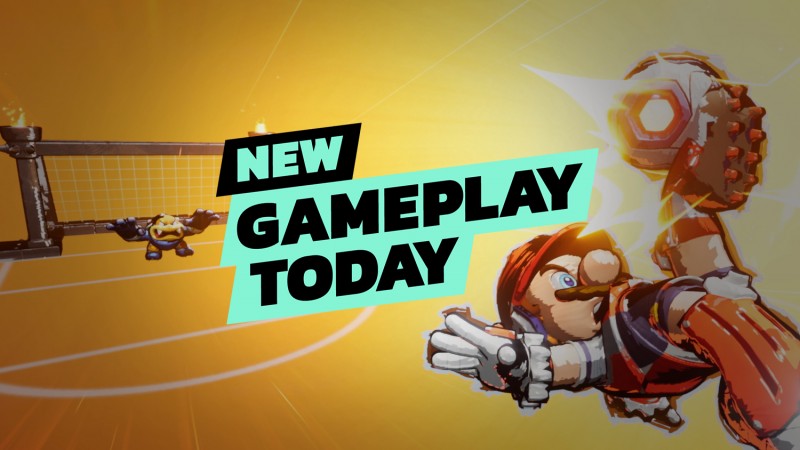