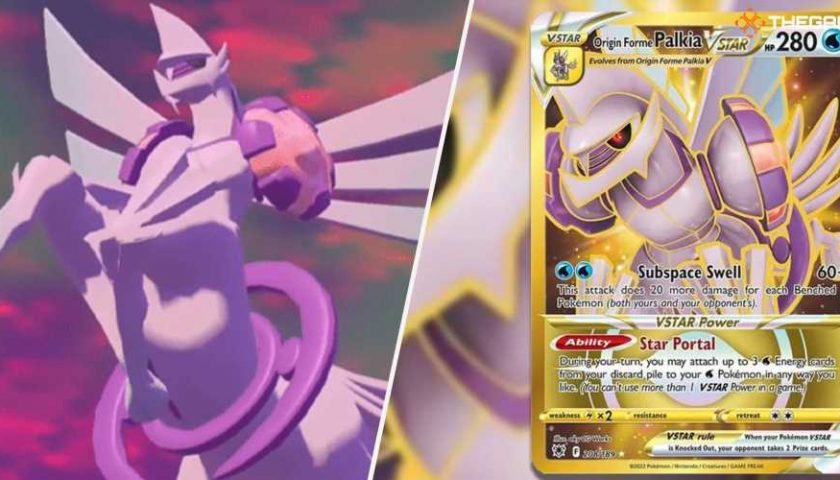 The Pokemon TCG is in prime shape right now. Every expansion seemingly outdoes its immediate predecessor in the meta, bringing fresh ideas to the table — most notably in the form of VMAX and VSTAR cards. These titans of the battlefield are designed to tear through opponents' cards, but in exchange, they're worth extra prize cards when knocked out.

With the launch of Astral Radiance, Palkia VSTAR has quickly risen to prominence. Per Sinnoh lore, this is a little ironic, but Palkia's managed to triumph over even Arceus VSTAR. There's no telling what the future holds for the Pokemon TCG, but even when it's dethroned Palkia VStar will be a fine card to play.

What Makes Palkia VSTAR So Special? 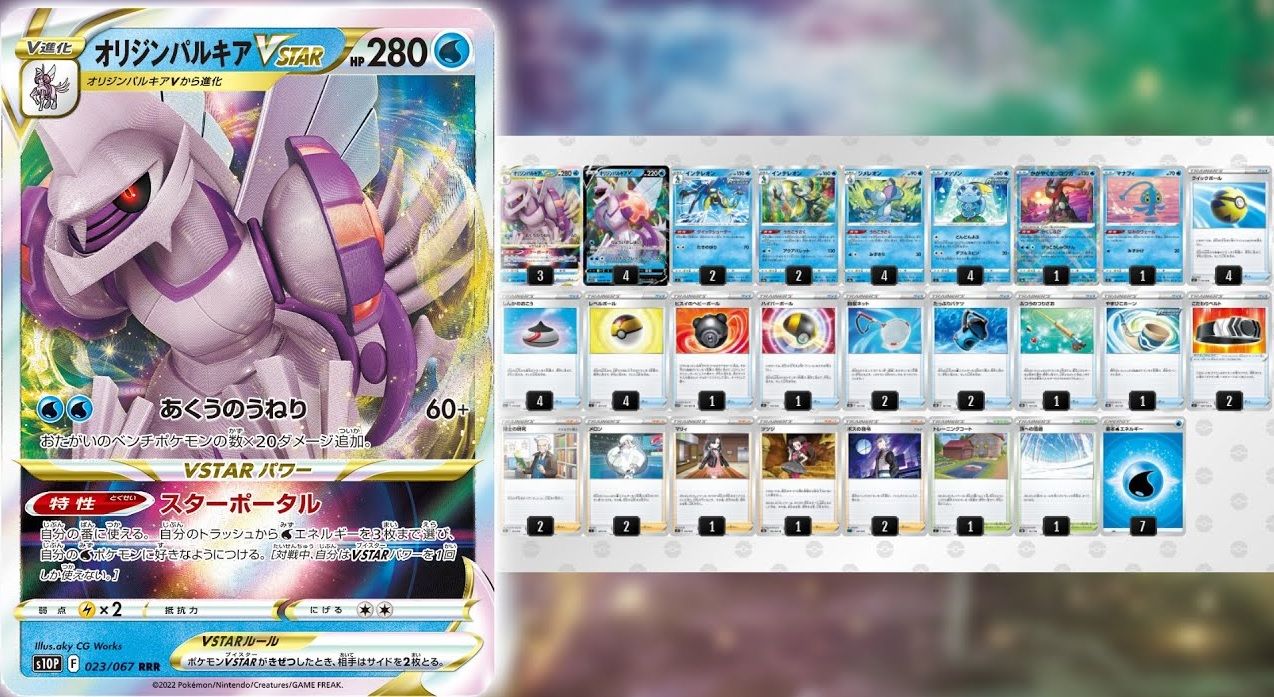 Let's begin by assessing Palkia VStar itself. With a massive 280 HP, it's not quite the bulkiest Pokemon in the game, but it's close enough to turn heads. Subspace Swell dishes out a base 60 damage, but there was no way the designers would leave things so flatly weak when designing a 2022 contender. What's the catch, then? Subspace Swell tacks on an additional 20 damage per every benched Pokemon in play.

Right off the bat, without any special cards, weaknesses, or modifiers of any sort, that puts max damage at a whopping 260. Now, if this move had a hefty cost it would lose its luster. But Subspace Swell costs a meager two Water Energy to cast. A Choice Belt pumps that to 290. Best of all, it pairs perfectly with the Inteleon Engine.

If you need cards for an Inteleon Engine of your own, consider grabbing the Inteleon VMAX League Battle Deck. Nearly every card for it is provided here. A surprise, to be sure. But a welcome one.

Palkia VSTAR's Ability, Star Portal, lets you attach up to three Water Energy cards from your discard pile onto your Water Pokemon however you see fit. As it's a VSTAR Power, Star Portal can only be used once per game, but it's terrific.

How to Build a Great Palkia VSTAR Deck 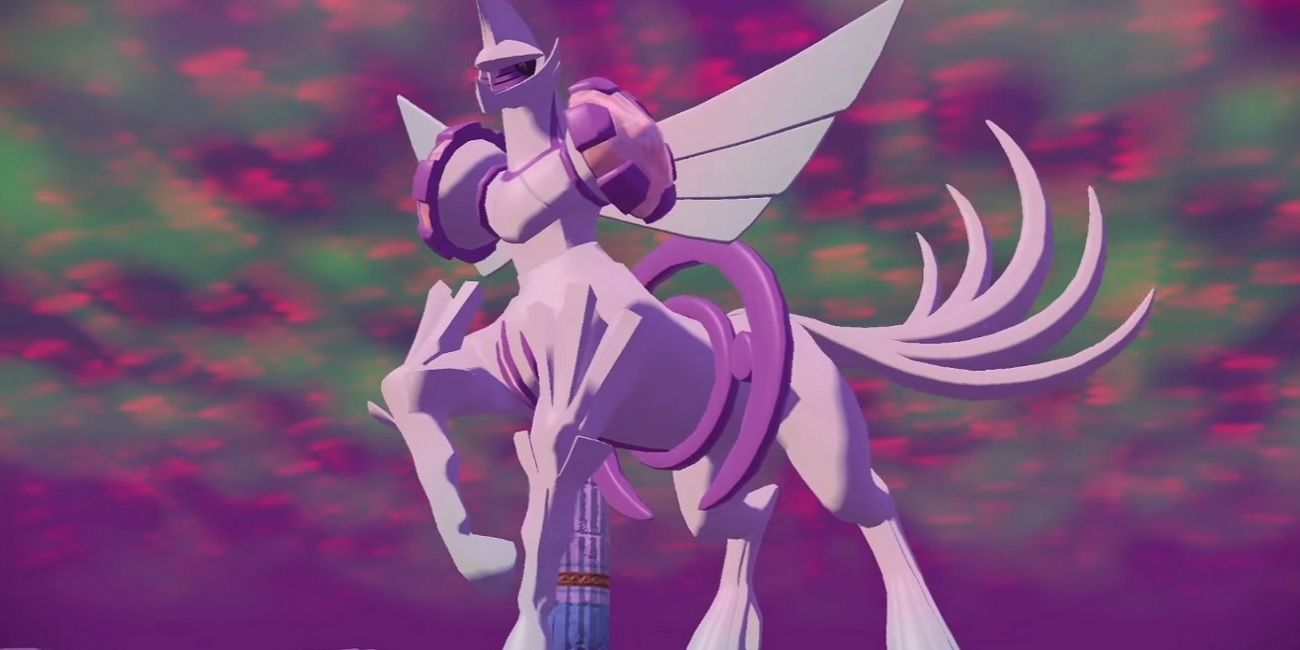 As we've mentioned, the cornerstone behind the Palkia VStar deck is an Inteleon Engine. For the uninitiated, this means having four Rapid Strike Sobble, three Rapid Strike Drizzile, and one each of Rapid Strike Inteleon and ordinary Inteleon. Sobble can use Keep Calling to summon up to three more Rapid Strike Pokemon per turn. You can get the other three Sobbles immediately, or mix it up by snagging Palkia VStar alongside them.

The Rapid Strike Inteleon is all about its Quick Shooting Ability, which lets you place two damage counters on one of your opponent's Pokemon. This is chip damage; it doesn't sound like much, but in a game of titanic V Pokemon the current meta revolves around, it can often make or break your chances.

Since Star Portal can only be used once per game, we recommend tossing in at least two copies of the Trainer card Melony. She lets you tag a discarded Water Energy to one of your Pokemon, making her one-third as mighty as the VSTAR Ability but supplementing Palkia VSTAR accordingly.

You'll want four Palkia V and three Palkia VSTAR. This is your Hero card — you can't rely on your luck in drawing the only one in your deck and beating your opponent to the ground before it drops. Putting things in perspective, between the seven Palkias, four Sobbles, three Drizziles, and two Inteleons, we're already at 16 Pokemon cards.

But they're good Pokemon cards, and at this point, all you'll crave is a handful of rad additions like Starmie V, which deals 50 damage to your opponent's active Pokemon for every Energy they have attached. Not just to the active critter, mind you, but to their benched allies as well. Again, these non-Palkia attacks are designed to soften up your foes for the pivotal assault to come.