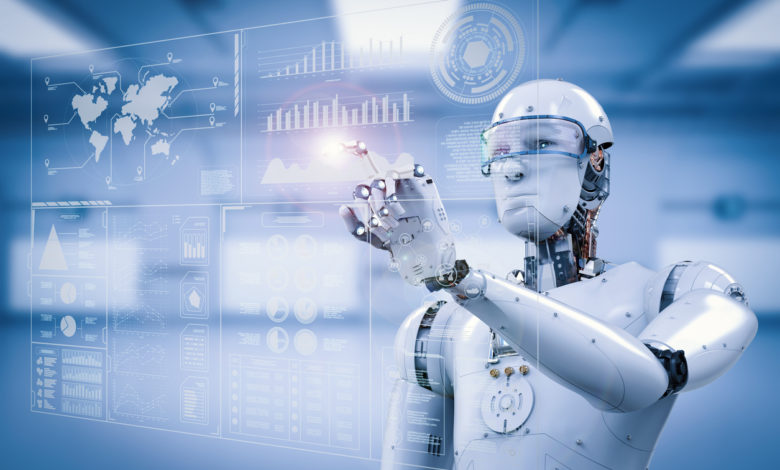 You can check history records to see that the industrial revolution truly began in the late 18th century in Britain, and later on, in America as well. According to the history books, the items created by the biggest production industries all those years ago managed to pave a path for every modern advancement the human race achieved today.

As scientists who understand the actual value of robots, we cannot help but wonder how advanced out civilization would be without access to industrial bots all those centuries ago. So, what are some of the processes that the machines took over instead of human beings? Well, for starters:

According to the International Federation of Robotics, more than 59 percent of corporations all over the world have opted to use some type of android technology. They are clearly the future of production methods, however, if you are still not convinced, we can talk a bit more about how they improve various industrial processes.

By How Much Do They Speed Up Industrialization Processes? 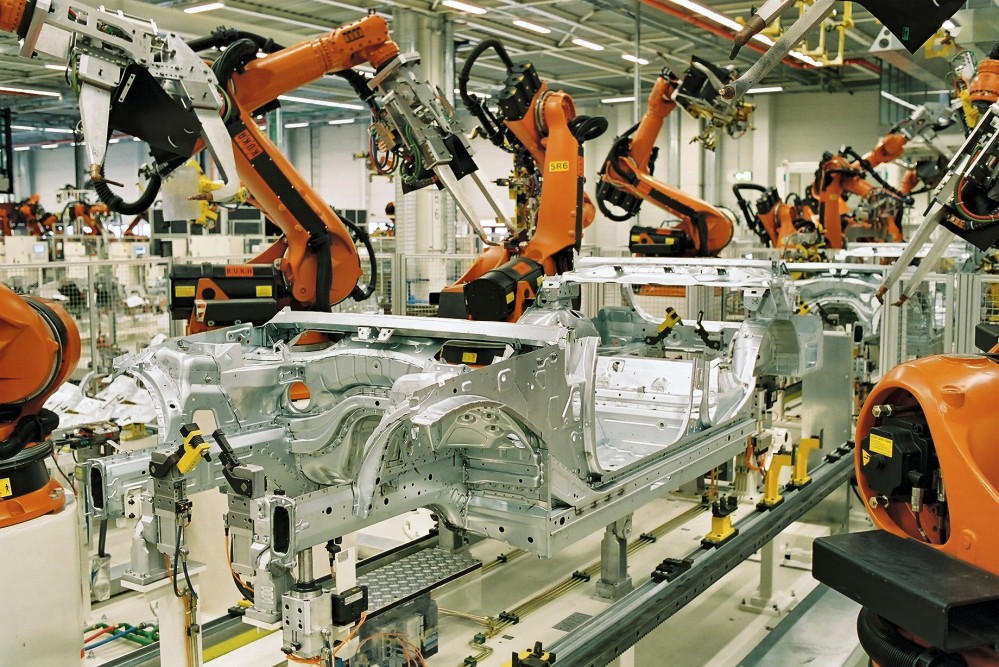 Robots, for the most part, are heavily involved in industrial processes, whether we care and notice it or not. They are able to handle all the tough operations we do not workers to do or just can not do without the assistance of these machines, processes such as high voltage processing and/or highly precise surgical operations. Basically, they are a more cost-efficient solution for companies.

How Do They Increase Productivity?

The first thing that is worth mentioning is that this technology can function 24 hours a day, every day, for as long as you need them to work. They do not need breaks and they are able to consistently produce high-quality products without them losing motivation, becoming ill, or getting bored. They can also decrease the production time since they can reduce cycles and transport items from one station to the next one.

Can They Also Reduce Expenses And Costs of The Processes? 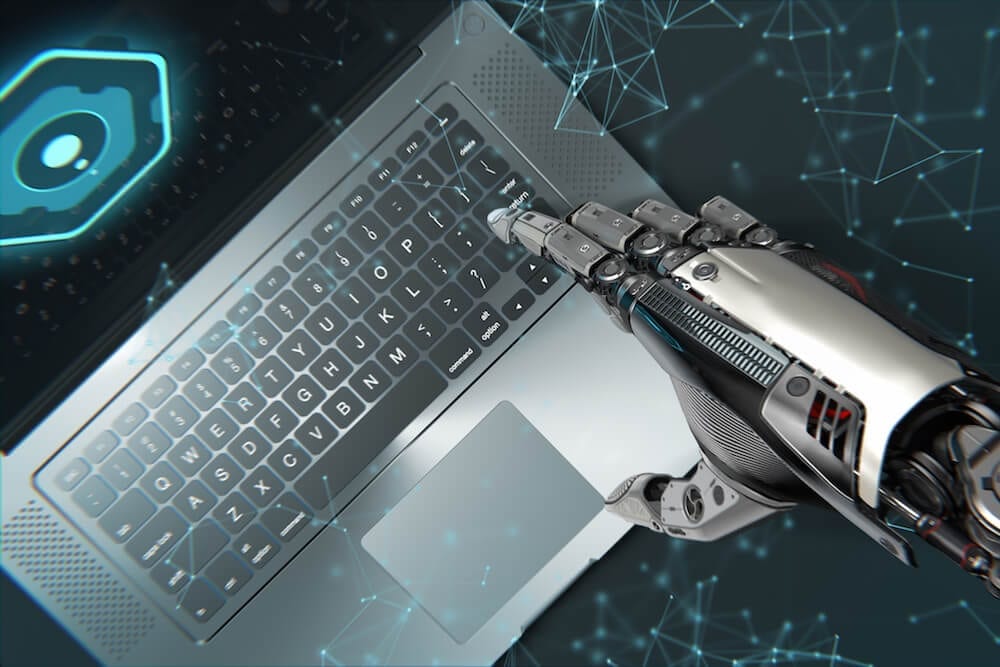 Technically speaking, it is still possible for an automated machine to make a mistake, however, the margin for an error occurring is quite low. They can also quickly work off the initial cost after they have been bought. Purchasing bots is far more cost-efficient than hiring a worker with a mediocre working speed. Additionally, you will also not have to worry about additional expenses like health care and breaks – which means that having these machine workers can scale up your business far easier and better.

Why Will Robots And AI Revolutionize Manufacturing Processes

For decades now, robots have been a major part of production processes. And, although they have been used in fields such as healthcare, agriculture, food preparation, manufacturing, and military industries, their contribution to the assembly and production plant have not been limited up until ten years ago.

All the advancements in software and hardware have pushed the application of robotics over the edge and essentially, it made them semi-autonomous. AI (Artificial Intelligence) is now making arms and assemblers for the machines, as well as making articulated bots, SCARA, delta, & Cartesian robots more efficient and dynamic in their uses.

This increase in the speed, flexibility, and productivity inevitably lead to an overall boost in production, and by improving the production, it helped the industrialization as well. For instance, the Gripper robot arm, which is a textbook manufacturing and/or assembling robot has had limited utilization, even when it was redesigned.

It was not until it was combined with AI features that this field became increasingly versatile and efficient, according to Rozum. The Tesla Gig firm Autonomous Indoor Vehicles are now able to freely navigate around a facility, without needing help from magnets or beacons that would act as guides for them. This autonomy was, without any doubt made possible with the help of artificial intelligence.

The Place of Humans in The Industrial Process Although it is true that robotics are now more and more semi-autonomous thanks to the implementation of artificial intelligence in most industrial-scale production, they are still far away from being able to entirely handle automation by themselves. Robots can also break down and malfunction, which means that there can be some expenses revolving around them.

This is why human input is important during automation, and that is why cobots exist. Basically, they are machines that are incredibly reliant on input from a capable human technician worker. The robotics is powerful, however, they do not offer a realistic substitute for actual human input.

In fact, cobot manufacturers have made sure that the automation or the overall use of cobots machines are heavily dependent on human help. In most large manufacturing enterprises, bots and humans are used for the production or manufacturing processes. Humans compliment the bots, hence, they can also make sure that they do not break down or make mistakes while working on a specific item that they are manufacturing.

Although a lot of people do not think about it, robots do complete manufacturing jobs better, especially if you look at the financial aspect of using them. They are also responsible for creating additional job opportunities for people, which means that they allow unemployed people to develop more practical skills and knowledge that they can use for other jobs later on.