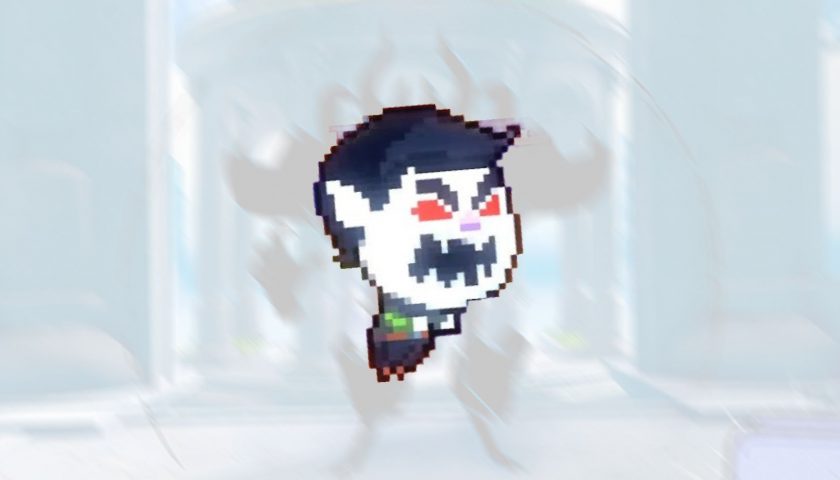 In Neon White, a boss fight is just another level. And for a boss agnostic player like me, that's a great thing. I'm on the record as being a big fan of FromSoftware's games. Elden Ring is my favorite game of 2022 and Bloodborne is one of my favorite games of all time. But, the boss fights in FromSoftware's games — bombastic as they are — have never really been part of the appeal for me. I love the satisfying exploration, the bleakly beautiful atmosphere, and the tough enemies that push you to learn the ins and outs of each level's labyrinthine design. But, when I find myself passing through a fog gate, I can't help but lose a bit of interest.

I’m thrilled by these games because they offer worlds that are richly rewarding to journey through. Bosses are a part of this — their presence prevents you from advancing to the next area — but, for me, the joy of exploration is often overshadowed by the pain of pushing past the gigantic roadblocks with health bars the size of a 747 barring my way. And, in the moments (or, let's be honest, hours) when I'm stuck in a simple circular arena, I feel like I'm being held off from enjoying the best of what these games have to offer.

It isn't just in Souls games. Take, for example, the first battle in the original Sonic the Hedgehog. The Blue Blur reaches the end of Green Hill Zone Act 2, and Dr. Robotnik descends from the sky in a spherical aircraft equipped with a wrecking ball that starts swinging back and forth as Sonic hops between platforms. This fight is incredibly easy (especially because new iterations show up in a bunch of Sonic games, so fans are well-practiced by now). But, it presents the same problem that Dark Souls' bosses do: it stops you from doing the fun thing the game has trained you to do (run fast and destroy enemies fast) and makes you do another, less fun thing (move slow and destroy enemies slow). 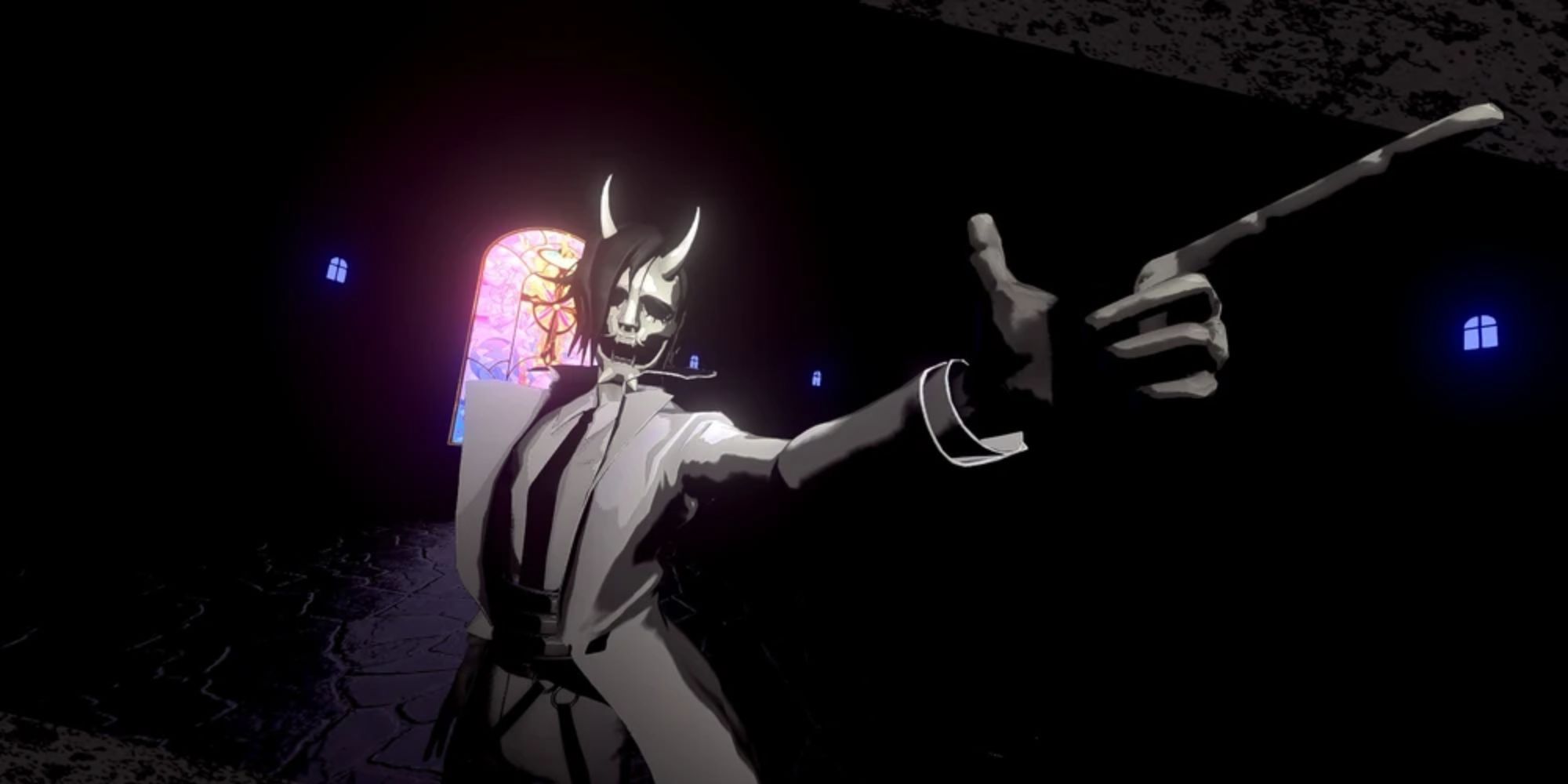 Neon White offers a different approach by incorporating boss fights into the established structure of the game. It tests the skills players have been honing over the course of the game, instead of testing another, related set of skills. Boss battles are extremely rare in Neon White — there are only a few across the campaign. On these occasions, Neon White bolts the boss fight onto the game's existing framework. You're still attempting to get through the level as quickly as possible and these levels even still come with a stopwatch and emblem rankings. Instead of rooting Neon White in place, these boss fights are excellent obstacle courses for the game's particular blend of hyperactive violence.

In these fights, Neon White faces off against the villainous Neon Green. Each plays out as a particularly intricate and lengthy platforming challenge, where the player must traverse the level at high speed while avoiding Neon Green's attacks and landing hits on him whenever you can get a jab in. It ups the difficulty from the game's normal levels, but it doesn't fundamentally alter the gameplay. As a result, these boss fights feel like tests of your skills, not one-off trials that require you to develop new ones.

The wonderful 2018 platformer Celeste approached boss design in the same way. Rather than asking Madeline to stop and fight, Celeste's boss fights had her running for her life. In the battle against Mr. Oshiro, the ghostly hotel proprietor who has been unable to move on from the inn where he lived in life, Madeline must dodge out of the way as Oshiro blasts through the level. A similar dynamic plays out when Madeline faces off against ‘Badeline,’ the dark personification of her mental health struggles. As Badeline chases her down, Madeline has to complete difficult platforming challenges, zooming through narrow corridors filled with spikes. It's a demanding bit of platforming, but it feels of a piece with the rest of the game which is mostly comprised of demanding bits of platforming.