343 Industries shadow dropped Halo: Combat Evolved Anniversary on PC yesterday as part of an update to Halo: The Master Chief Collection. Containing the entire original campaign with new and old visuals, there’s obviously a group of players that haven’t battled through the campaign in a long time and are looking for a nostalgic fix. Life has changed since 2001, though, so maybe you don’t have a lot of time to spare.

Thankfully, Combat Evolved is probably the briefest of the entire series. It’s not a ridiculously short ride, but you won’t need to schedule too many sessions to defeat the Flood and Covenant forces on Halo. You can even speed things up with a buddy in co-op play, though that requires two copies and PCs to accomplish.

For a first time player, Combat Evolved is maybe about 10 hours long. It comes from an era where campaigns were very focused on the task at hand and the cutscenes aren’t overly long. Anniversary Edition from the Xbox 360 doesn’t dramatically redo the cinematics like the later Halo 2: Anniversary Edition did on Xbox One. This is pretty faithful to the original vision of the game. 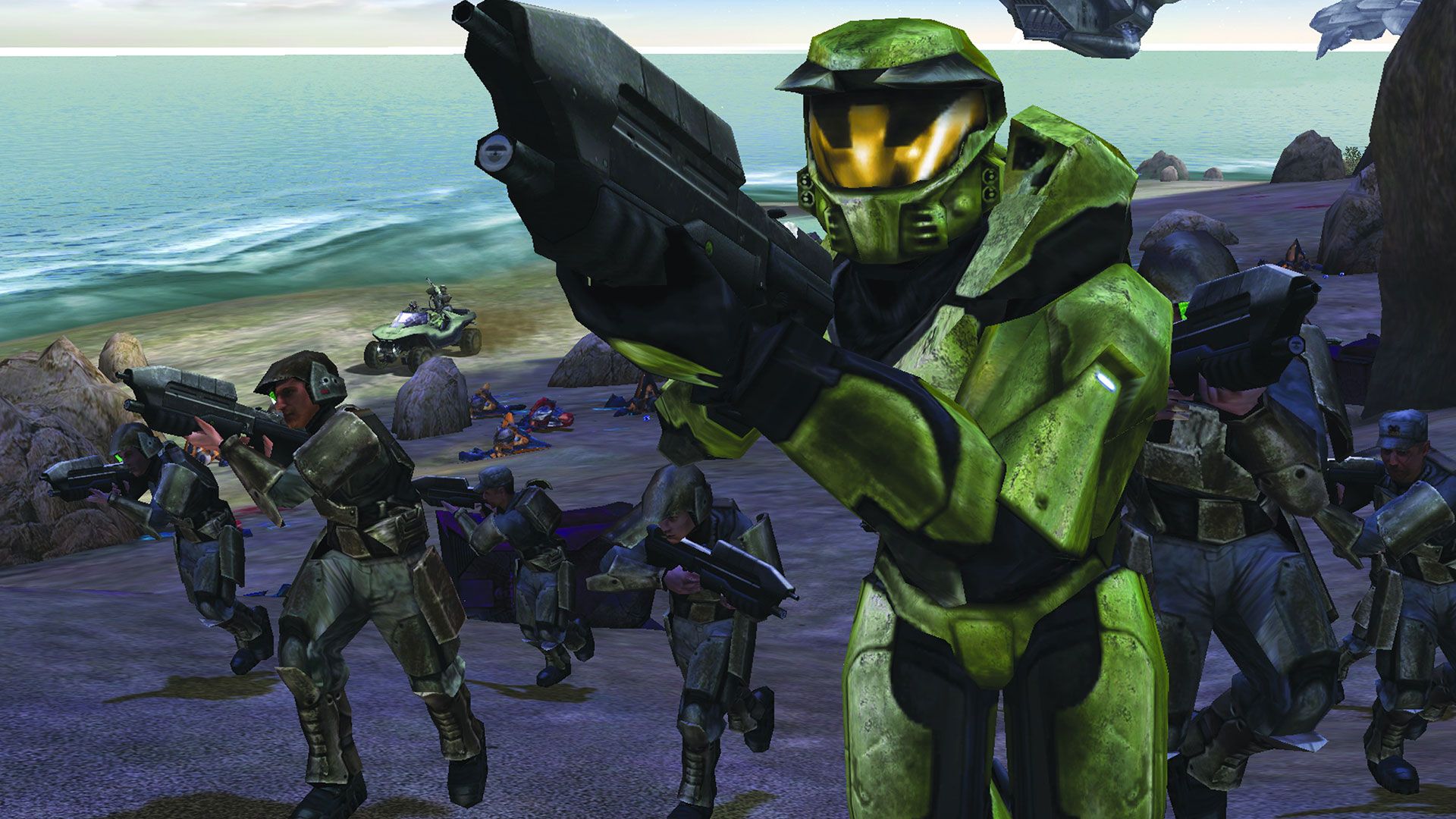 If you’re a veteran of Halo, though, and have been playing this for years, then you can expect maybe five hours max. I’ve been playing it by myself on Legendary difficulty and I’m roughly six levels in after three hours. There’s always a ton of different factors when it comes to FPS games since not everyone has the same skill level or familiarity with said game.

Still, Combat Evolved is a mean, lean Halo campaign that doesn’t dilly dally around with padding or too much exposition. You have to remember the era it came from and where storytelling in video games was at. Bungie was making a pretty dynamic shift away from the late 90s style of pure gameplay towards what studios like NaughtyDog and Epic Games would present with Uncharted and Gears of War, respectively.

For some, revisiting Combat Evolved might be a little deflating. The maps become progressively worse past the absolutely stellar “The Silent Cartographer” and there isn’t a whole lot in the way of extras to find. The Anniversary port added the Skulls system from Halo 2, but even that doesn’t mix-up things as much as you’d think. It’s just an extra layer of difficulty on top of the original game. 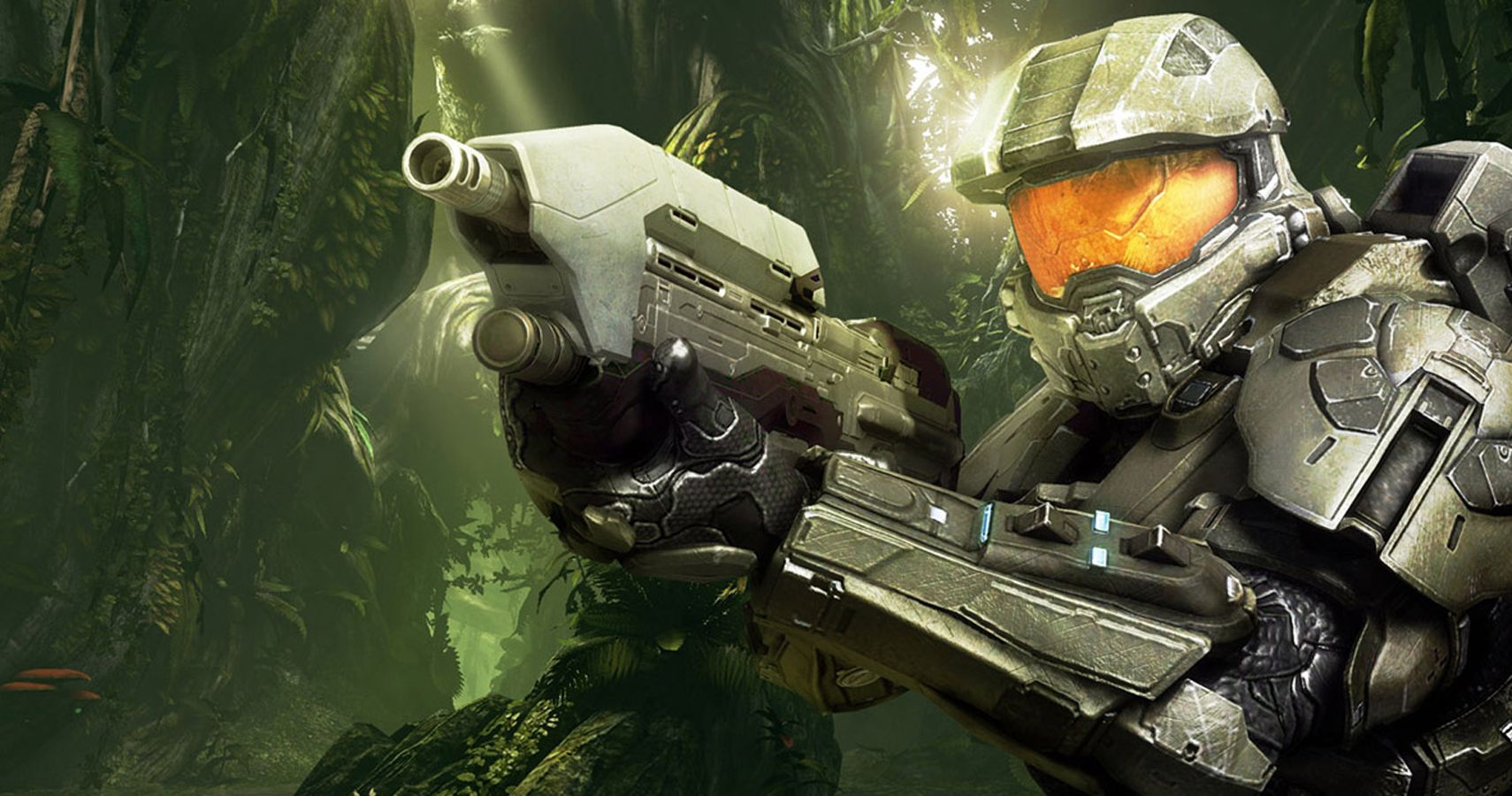 The Master Chief Collection, on the other hand, has a ridiculously stupid amount of Xbox Live achievements to unlock. There’s 91 individual achievements for Combat Evolved, not to mention the 70+ that run across every title. You can conceivably get a lot of mileage out of score-chasing and racking up kills. Considering Combat Evolved is heavy on The Flood, you can possibly knock out all the career-oriented achievements in just this game.

To sum it all up, the range is roughly five to 10 hours. Halo has never been about super in-depth campaigns that will take you tens of hours to finish. The games are built from the classic mold of enticing players to revisit and perfect their skills. If that sounds appetizing to you, then get ready to join the fight!