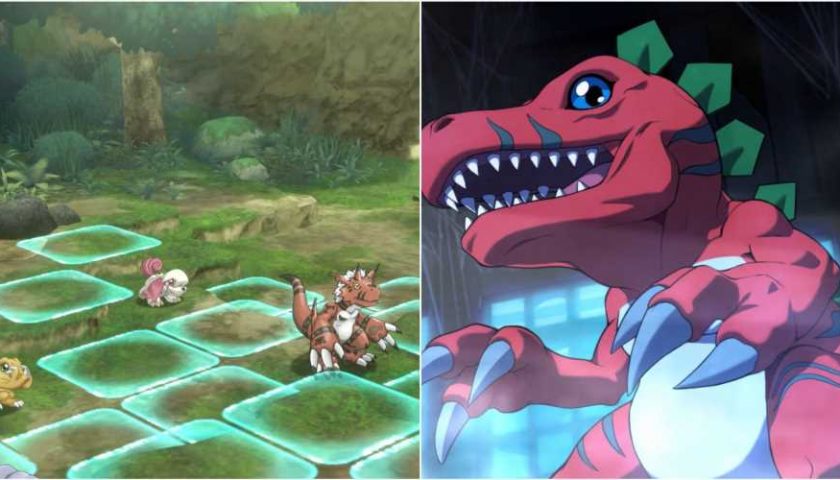 While the Digimon video games have never been as famous as the likes of Pokemon, it still has a long history in gaming. And Digimon Survive is a welcome addition to that legacy. In fact, it's a pretty significant addition as it's quite a large game.

However, its length varies greatly depending on what type of playthrough you do. After all, if you just want to focus on beating the story, then it isn't incredibly long. Yet, if you intend to do everything the game has to offer, you're in for a lengthy experience. If you're looking for more specific information regarding how long the game takes to finish, it's all in this guide.

How Long Does It Take To Complete? 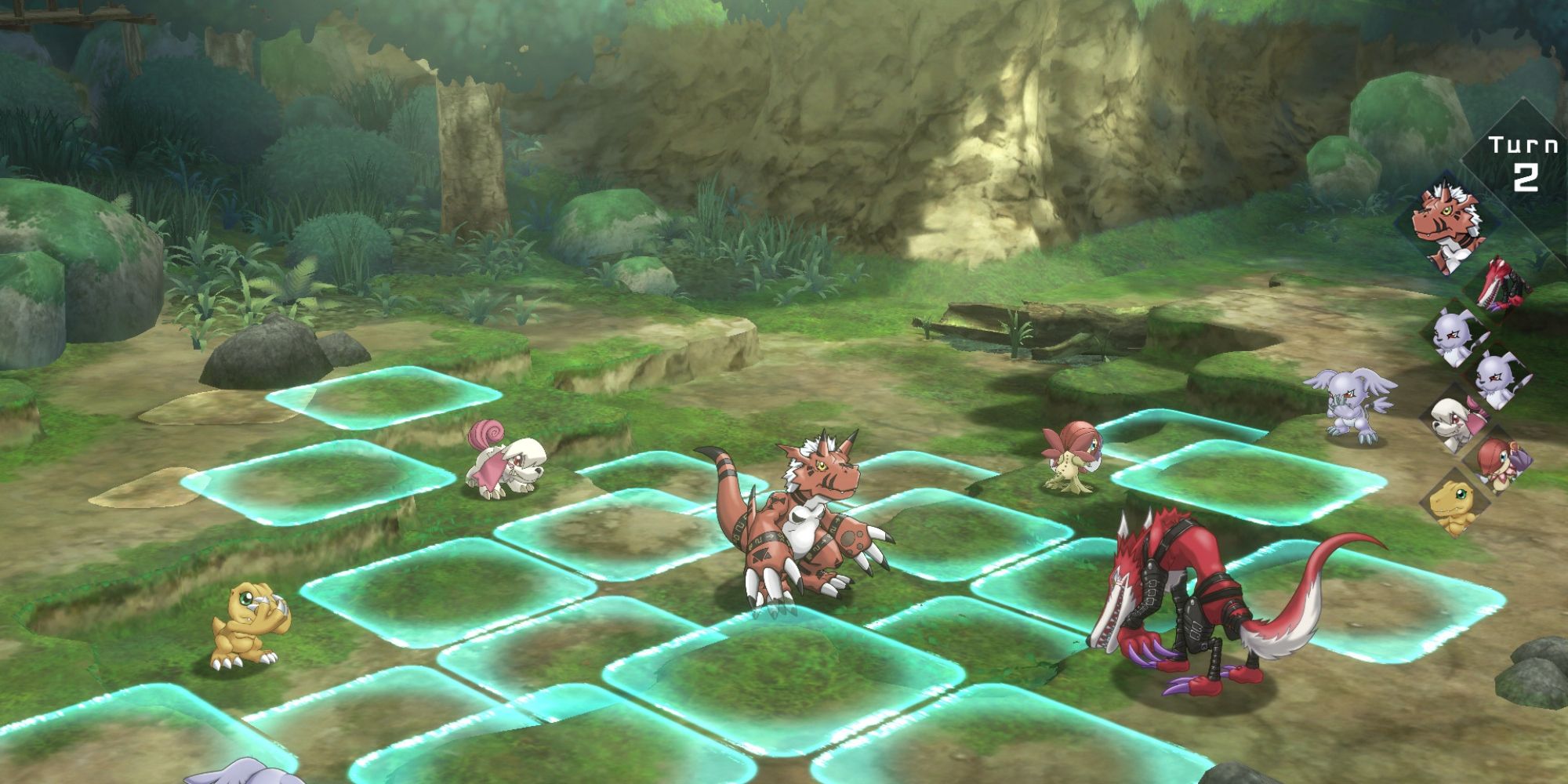 According to HowLongToBeat, the story of Digimon Survive lasts about 28 hours. But the average first playthrough takes a little longer than that.

After all, there is some optional content in the game that most players will engage with to some extent. These sorts of playthroughs take around 31 hours to finish.

How Long Does It Take To 100 Percent? 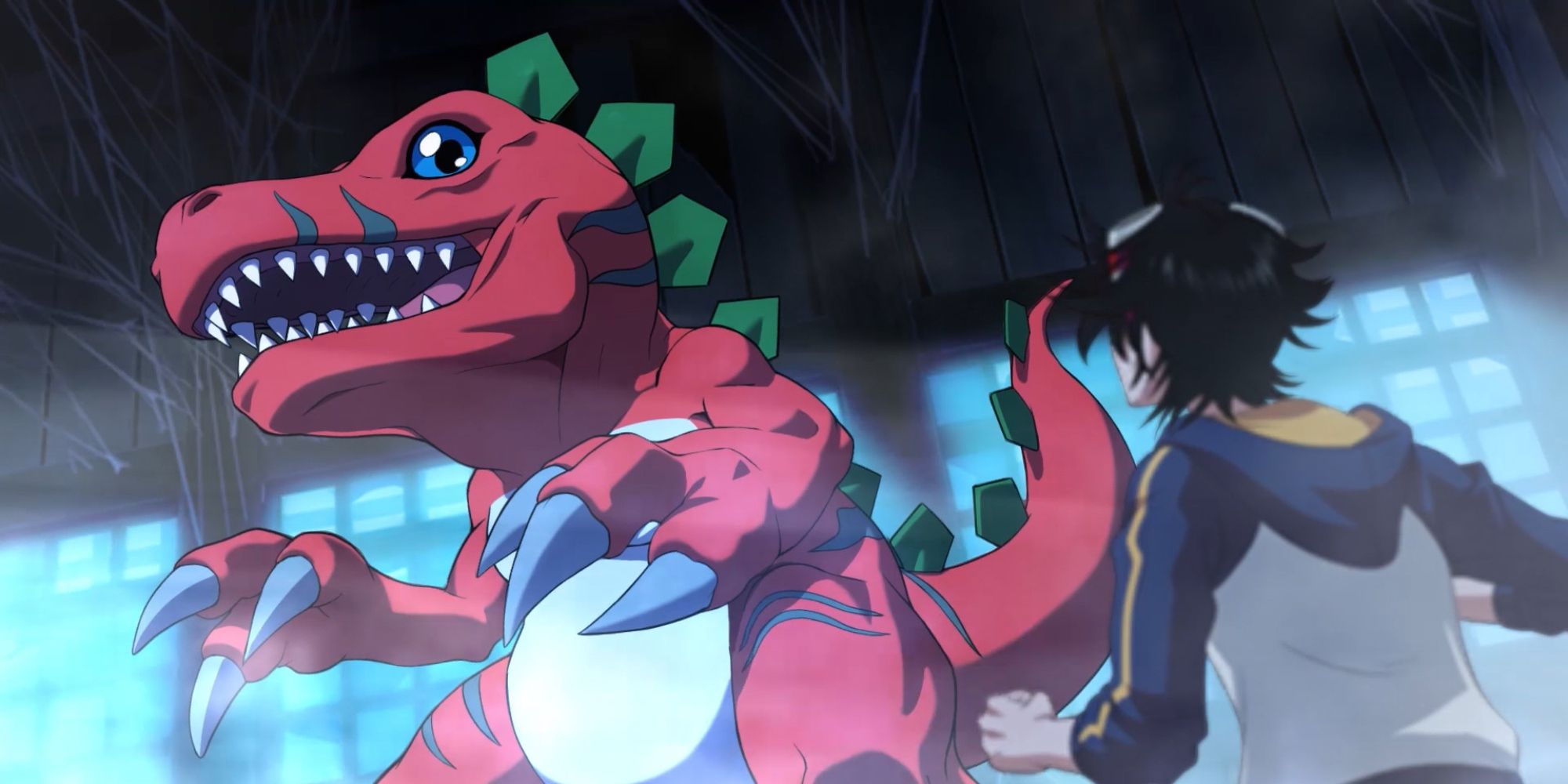 If you're gunning for a 100 percent completion score, then your run will be very long. In fact, it takes more than a single playthrough of the story to unlock the true ending.

Plus, there are plenty of items to collect, monsters to find, and achievements or trophies to earn. As such, a completionist will take at least 95 hours to do everything, but it may stretch to 100+ hours.

How Many Chapters Are In The Game? 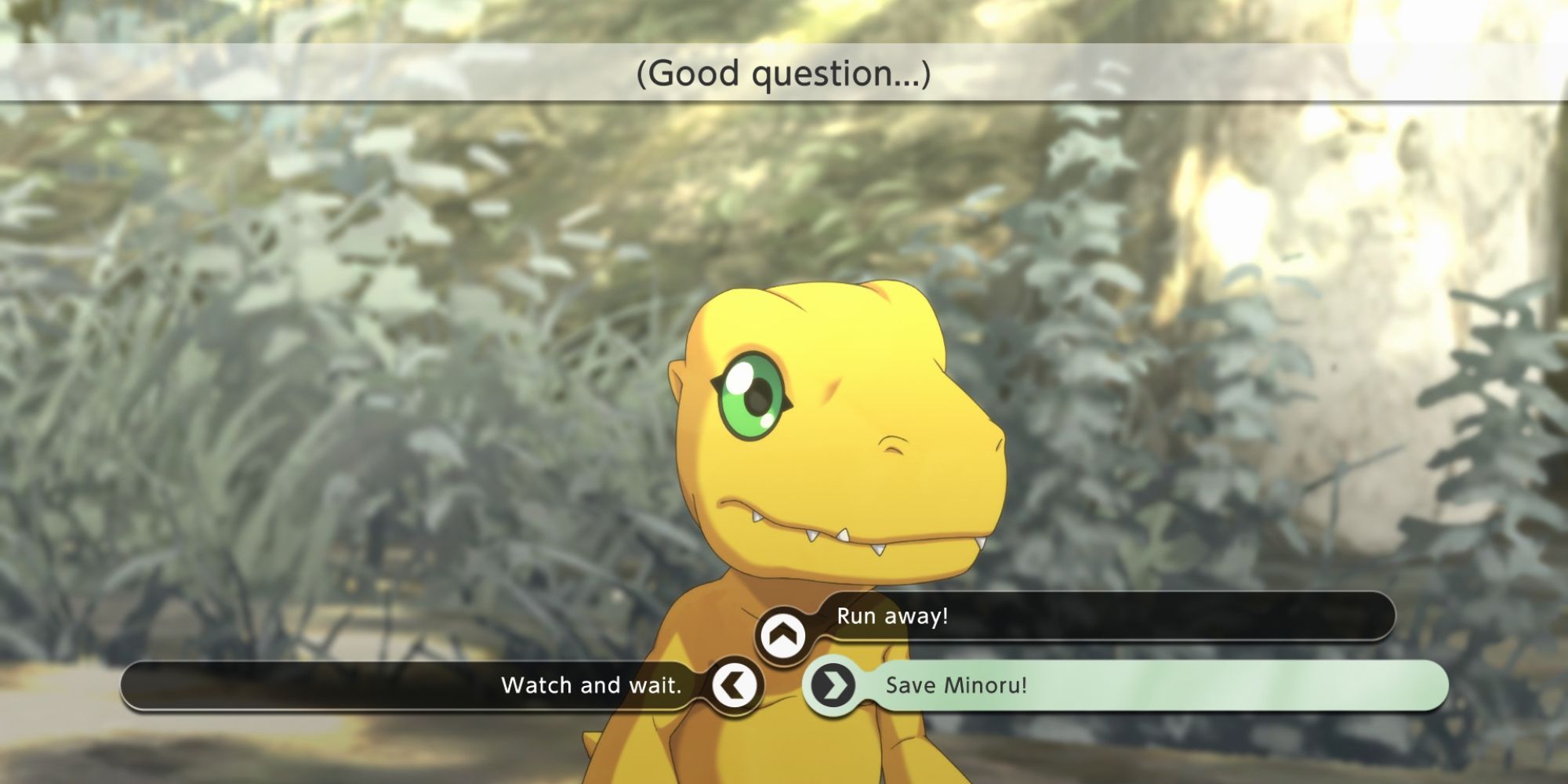 Chapters in this game are referred to as parts, and there are 12 of them in one playthrough. They don't get fancy names. Instead, they're just numbered from 1 to 12, and they're proceeded by a short prologue.

It's worth noting that in part 8, the game splits into three separate routes: Moral, Wrathful, and Harmonious. Plus, depending on your actions, there might be an additional one in new game plus, which is the Truthful route. So, if you want to see every part, you will be playing more than 12 of them.