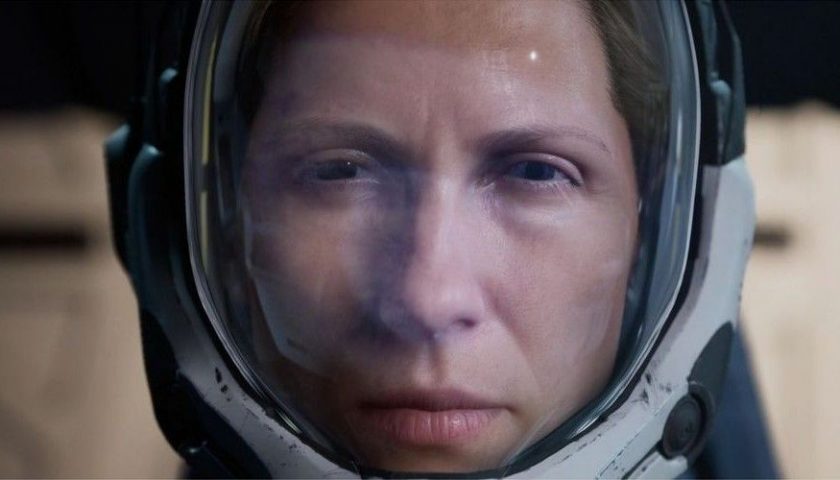 Housemarque’s Returnal has been touted as the best game to showcase the next-gen technology that comes with the PS5’s DualSense controller. Besides that, its looping gameplay and bullet-hell combat has made it a game of the year contender to the developer’s credit. It’s no wonder then that Housemarque wants to make more such high production games.

“We’ve been working on two projects previously, and now with Returnal we have of course only one project,” said marketing director Mikael Haveri in a conversation with GameReactor. “It’s hard to say if we will continue with one or two projects in the future, but the idea of us now being able to establish ourselves with Returnal will be defining the future type of titles we want to make.”

The developer’s previous projects mostly involved 2D arcade shooters with brightly coloured combat sequences and bullet-hell features. It seems apt then, that Returnal would be the culmination of the studio’s expertise, along with the backing of Sony. The game is proof that Housemarque is ready to step up to the big leagues and put out big-budget titles with larger production scope.

“The idea is that we now want to show we’re not just a Resogun-studio,” added Haveri. “We can do all kinds of things, and from our studio’s perspective that means that we want to go for these bigger types of experiences. Now, we still love arcade. We still love smaller games as well.”

As for what the future holds, Housemarque had a number of projects in the works, but Returnal took center stage in the production process. It seems that the studio now wants to shift its focus and branch out into making different kinds of games; but it won’t forget its roots. “Who knows? Maybe 26 years in the future we’ll do more of that as well. But that really depends on how successful we are able to build ourselves with the types of experiences that Returnal now is representing,” Haveri explained.

Returnal was in fact, originally supposed to be a 2D arcade shooter, akin to the games that the studio has made in the past. However, after constantly impressing Sony with the demos, Housemarque shifted to the format which we now know it for.