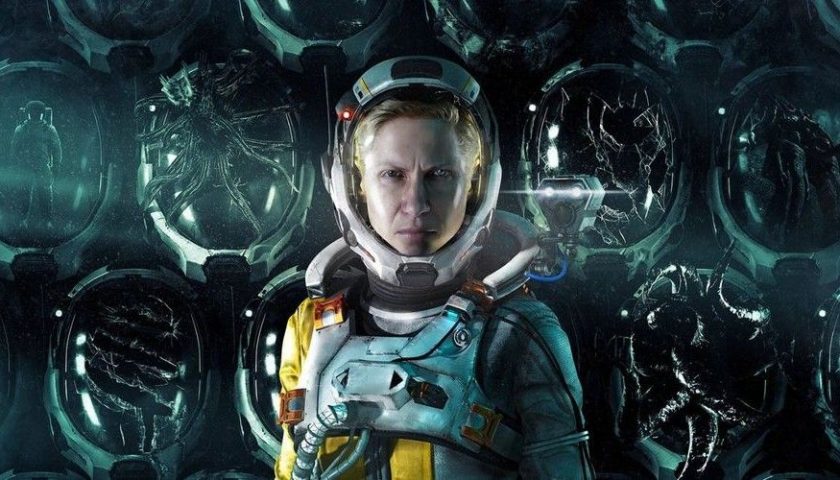 Housemarque found out about Returnal’s $70 price tag around the same time as the rest of us did, according to marketing director, Mikael Haveri.

While talking to Axios, Haveri revealed that publisher Sony, who also funded the game, was so impressed by the Returnal’s demos that, “At each point, we kind of got a little bit more availability to scope it out more and to grow the game.” This eventually resulted in a full-scale release, with Sony pricing it at $70, breaking the industry standard price ceiling of $60.

However, the Housemarque team found out about the pricing, “around the same time as the general public,” according to Haveri. He further mentioned that the developer was focussed on justifying a higher price compared to its previous $20 titles.

Housemarque’s original plans for Returnal were a bit different. While the studio was adept at making brightly coloured 2D arcade shooter, this game was its first attempt at making a 3D game. It was always supposed to star Selene, who found herself on an alien planet and had to shoot her way out. But it wasn’t supposed to include cinematic sequences or voice-overs. It seems this may have been added in on Sony’s advice – or was at least enabled by the company.

Returnal highlights the next-gen features of the PlayStation 5, especially the DualSense controller. The adaptive triggers are used to switch between aim-down-sight when pressed lightly, and an alternative fire when fully pressed. Similarly, the Haptic feedback generates the sensation of raindrops in the game.

Haveri went on to talk about different elements the developers could include into Returnal thanks to the PS5’s hardware and features. Firstly, it renders at 1080p resolution, upscaled to 4K, at 60 FPS. Additionally, the game’s dazzling bullets display and tentacled enemies look the way they do because of a particle engine.

And lastly, a wind system enables elements in the game to interact with one another. “So if you shoot stuff, the fog disappears out of the way, and so on,” said Haveri, who also mentioned that the PlayStation 4 would probably have struggled in terms of performance requirements.