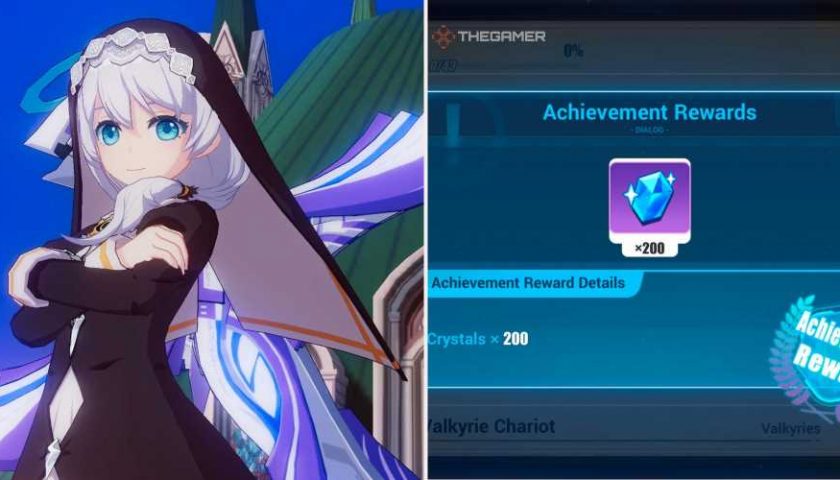 Honkai Impact 3rd by MiHoYo runs on a fairly standard, if robust currency system utilizing both common and premium currencies. These sorts of currencies in games often come in the form of gold and crystal, which is the case for Honkai Impact.

How To Earn And Use Gold In Honkai Impact 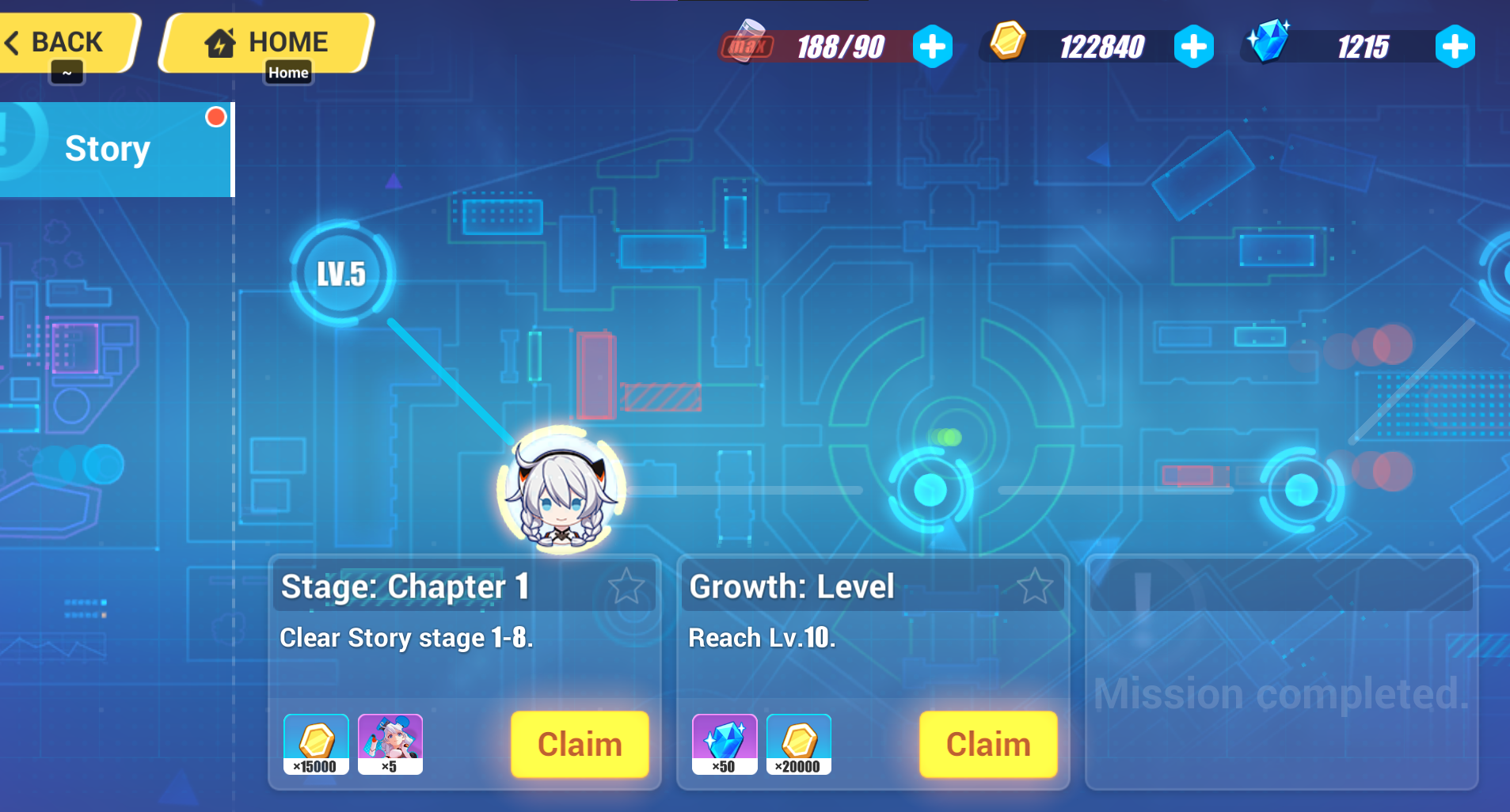 Gold is your basis for growth in Honkai Impact. It is how you will finance all the upgrades and enhancements for just about everything from leveling the Valkyrja themselves, upgrading and attaining new skills, and weapons to stigma enhancements, and more.

How To Earn Gold

You’ll earn gold naturally through the course of gameplay. Chipping away at the main storyline is always a good starting point. This will help you complete Missions and Achievements, which earn you more gold in turn. These tasks are typically various benchmarks you will hit in due course as you begin to level up your Valkyrie and start performing better in battle.

Don’t forget to collect Story Challenges that are awarded for every set of story stages you complete. You can find them right under the selection of completed story stages in the Attack menu. And also, remember to collect regularly from the coin machine in the Dorm Room.

How To Spend Gold

Don’t be afraid to buy up every skill and skill upgrade you unlock for each Valkyrie. Even though the prices may seem a bit steep, it’s nothing compared to the inflated rates at which you can earn gold. Skills are probably one of the best areas to invest in to give your Valkyrja a cutting edge in battle and help move along their progress early on.

Enhancing and upgrading your Valkyries’ weapons and stigmas are an essential part of making sure they battle at peak performance to earn the most rewards. Ultimately the materials and monetary earnings go right back into leveling, enhancing, and upgrading the Valkyrja so that they may take on new and greater challenges. This, of course, loops back to more rewards and starts the cycle over again.

If you’ve been doing rather well for yourself lately, you can head to the in-game shop under the Supply link on the homepage in order to scoop up some of the daily deals, such as valkyrie fragments for adding new characters to your teams.

How To Earn And Use Crystals In Honkai Impact 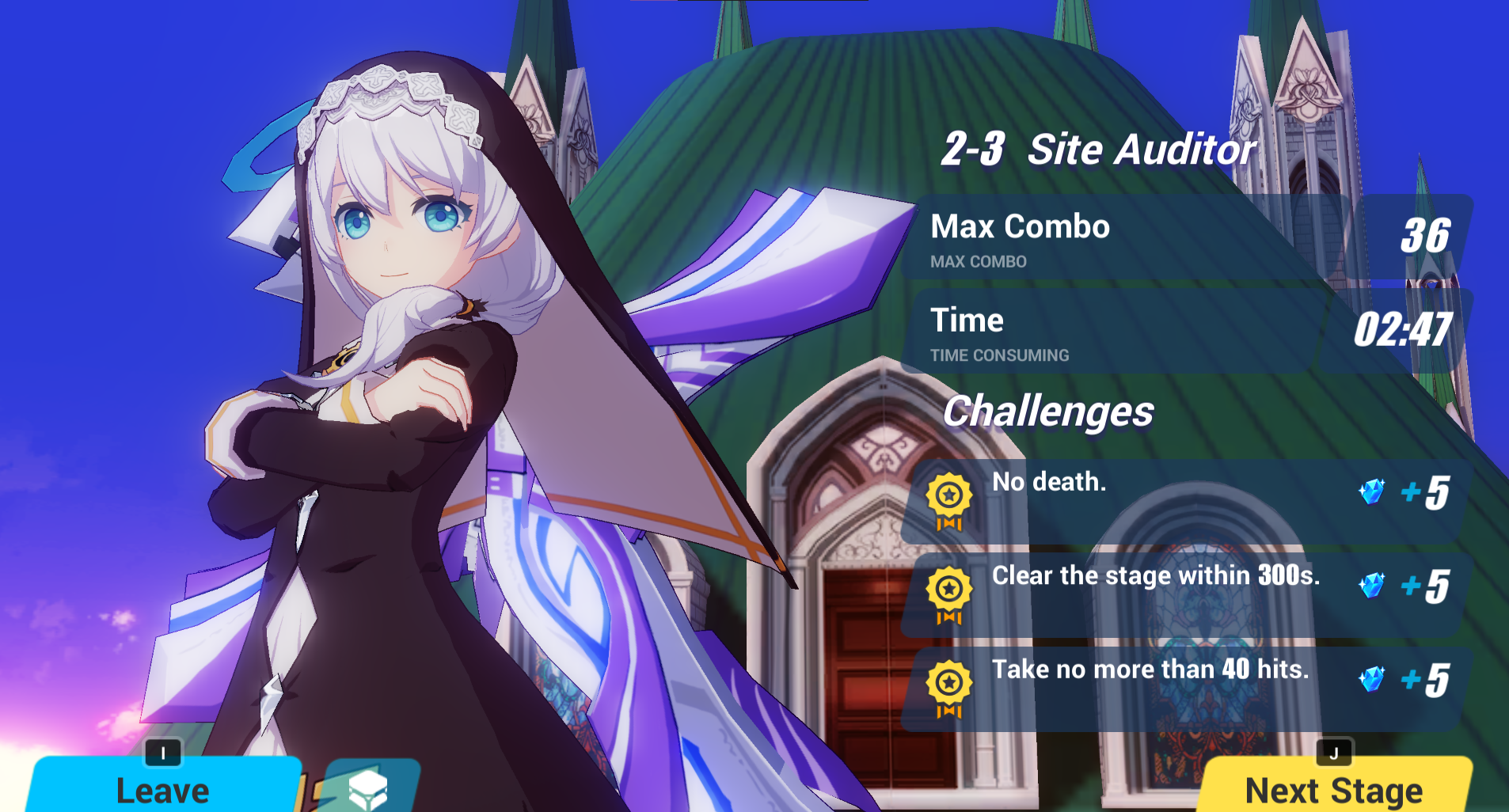 Crystals are a little harder to come by, but you can still earn a consistent wage in the premium currency if you are persistent.

How To Earn Crystals

The best way to consistently earn crystals is by giving a top-notch performance when completing each stage. Achieve this by meeting each of the three bonus requirements. These are generally straightforward challenges such as taking under a certain amount of damage, defeating a specific number of enemies, or completing the stage within a set time. It’s a small payout of five crystals per bonus challenge, but it keeps a steady flow of crystals coming in.

Like gold, different Missions and Achievements will award gems, sometimes a few handfuls or more. These are also tasks and quotas that are easily attainable simply by playing the game. For instance, merely linking your account earns 200 crystals, while leveling skills and gathering more characters will still earn you a fair takeaway.

Of course, as a premium currency, you can always buy a pile of crystals for your hard-earned real-life wages, but the transfer rate is wildly inflated compared to other games of this nature. That stack of crystals will be gone in the same time it takes you to complete the transaction, if not sooner.

How To Spend Crystals

The most popular way to spend crystals is by stockpiling them for the Dorm Supply, or exclusive event gacha draws. By playing regularly, you can expect to save up enough for a weekly pull of X10 rewards, which is a much better deal than spending a couple of hundred crystals for a single card. Keeping to this habit, you’ll be pulling up to a handful of well-ranked Valkyrja each week, along with stigmata cards and necessary level-up materials to help them all progress.

Of course, if you have the hankering and the extra crystals somehow lying around, you can always go on a shopping spree at the in-game shop, where you may get lucky with different deals for materials or fragment bundles. But for free-to-play players, we would recommend airing on the side of frugality, at least to start. Honestly, the x10 Supply can keep you well-stocked for players who’re just starting.